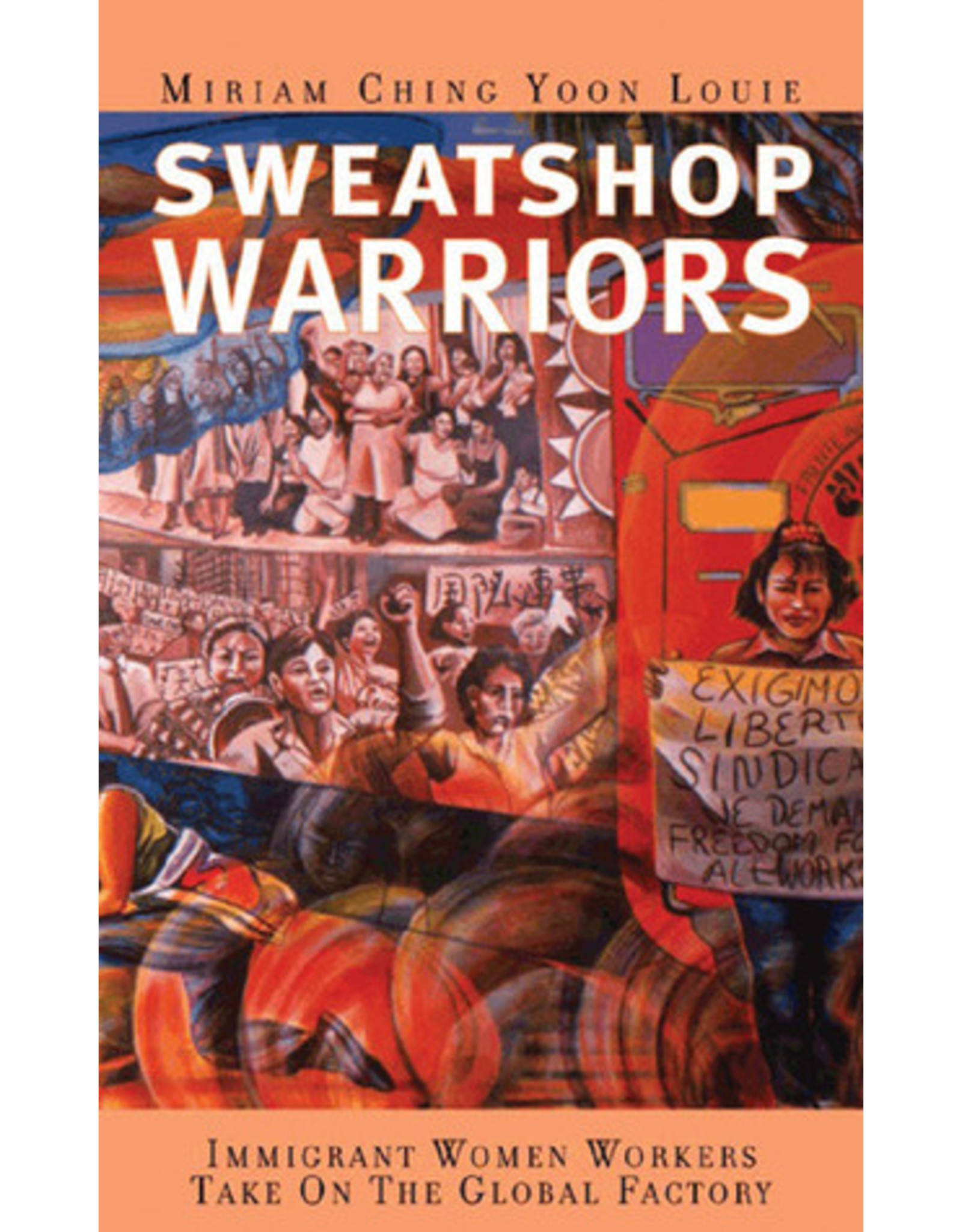 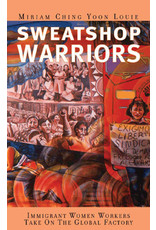 In this up-close and personal look at the heroines who make family, community, and society tick, Miriam Ching Yoon Louie showcases immigrant women workers speaking out for themselves, in their own words. While public outrage over sweatshops builds in intensity, this book shows us who these workers really are and how they are leading campaigns to fight for their rights.

In-depth, accessible analyses of the immigration, labor, and trade policies, which together have forced these women into the most dangerous, poorly paid jobs, dovetail with vivid portraits of the women themselves. Louie, a longtime writer/activist and well-known figure in feminist, immigrant, and labor circles, is uniquely poised to make her case: that the labor of immigrant women worker-activists not only sustains families and communities, but the vibrant social activism that undergirds democracy itself.

With chapters on successful campaigns against Levi-Strauss, Donna Karan, and restaurants in Los Angeles; Koreatown, among others.