T-Rex Trying and Trying: The Unfortunate Trials of a Modern Prehistoric Family

Home / T-Rex Trying and Trying: The Unfortunate Trials of a Modern Prehistoric Family 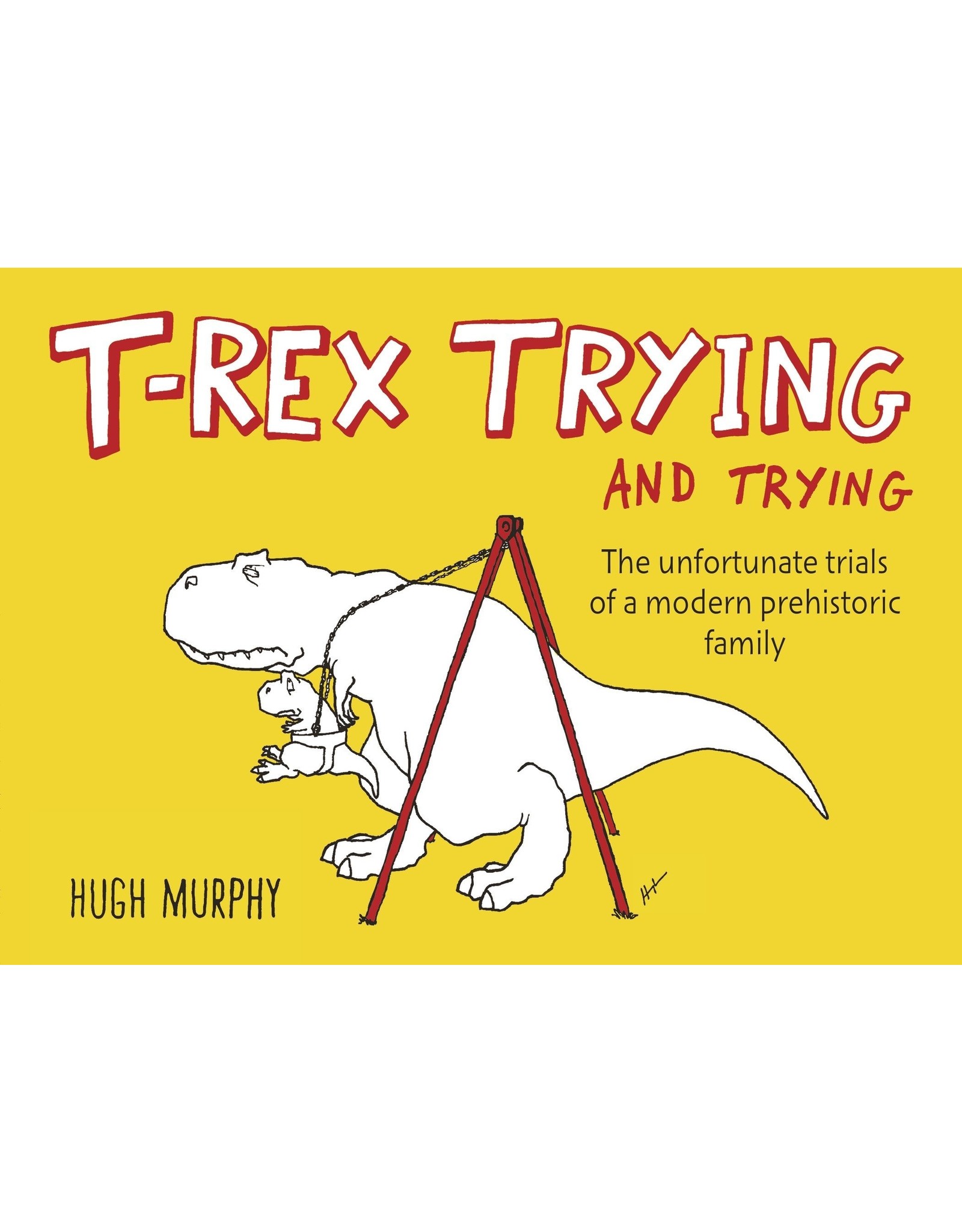 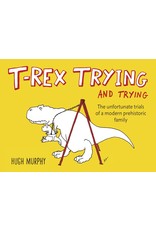 From the author of the sleeper hit T-Rex Trying, Hugh Murphy, a sweetly funny new collection of drawings of T-Rex and his family being stymied by the modern world—and their unfortunately short arms.

Thousands of fans fell for Hugh Murphy’s first book, T-Rex Trying, which featured T-Rex trying and failing to do everyday tasks, from putting on a cardigan to jumping rope. In T-Rex Trying and Trying, the loveable lizard king is back...this time with his family, She-Rex and Wee-Rex. Featuring never-before-seen content and the best from the site, Murphy’s 120 drawings feature: