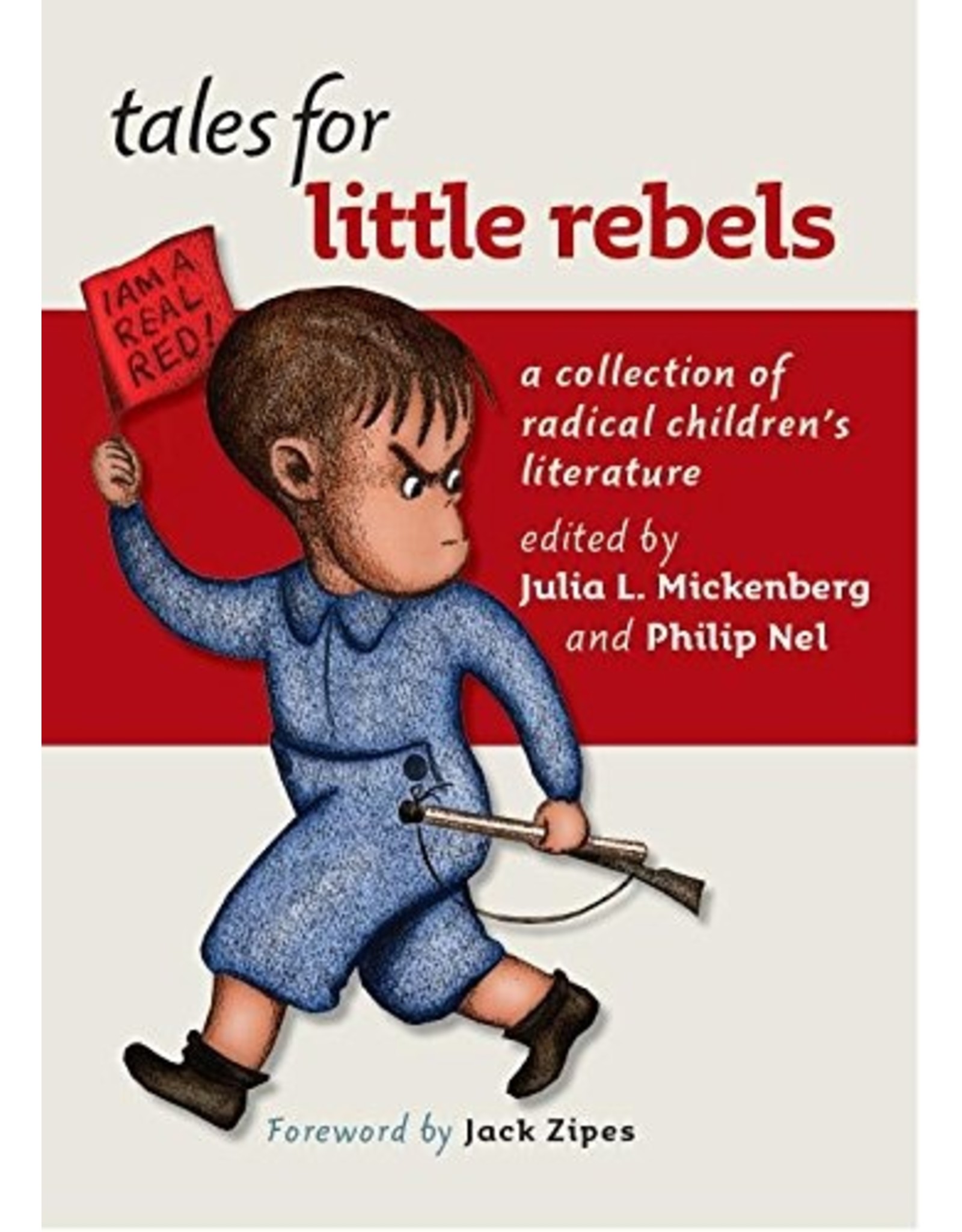 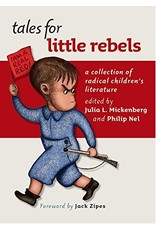 In 1912, a revolutionary chick cries, “Strike down the wall!” and liberates itself from the “egg state.” In 1940, ostriches pull their heads out of the sand and unite to fight fascism. In 1972, Baby X grows up without a gender and is happy about it.

Rather than teaching children to obey authority, to conform, or to seek redemption through prayer, twentieth-century leftists encouraged children to question the authority of those in power. Tales for Little Rebels collects forty-three mostly out-of-print stories, poems, comic strips, primers, and other texts for children that embody this radical tradition. These pieces reflect the concerns of twentieth-century leftist movements, like peace, civil rights, gender equality, environmental responsibility, and the dignity of labor. They also address the means of achieving these ideals, including taking collective action, developing critical thinking skills, and harnessing the liberating power of the imagination.