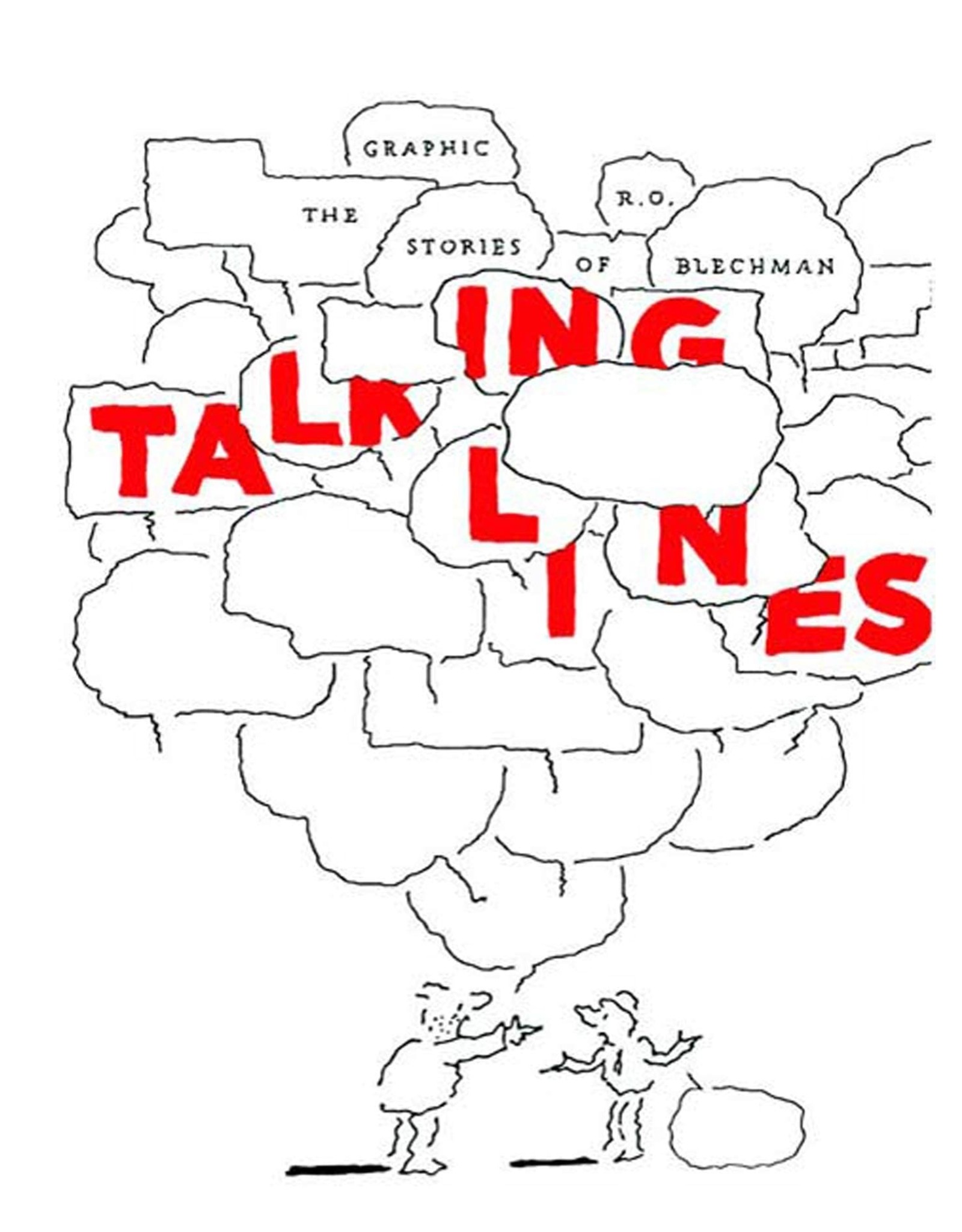 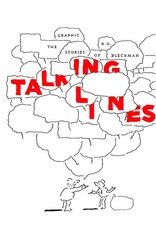 Talking Lines is the first-ever comprehensive collection of the work of R. O. Blechman, one of the most prolific and influential visual artists of the twentieth century. His graphic stories are at once jocular, wry, and profound. Blechman ruminates on such various topics as nuclear weapons, war, wiretapping, Christopher Columbus, Leo Tolstoy, William Shakespeare, and Virginia Woolf. His stories have appeared in the seminal magazine Humbug (edited by Harvey Kurtzman), The Nation, Nozone (edited by his son, Nicholas Blechman), The New York Times, and The New York Times Book Review.

Blechman is a modern master of all things visual whose timeless intellect and stripped-down artistry propels his nonstop relevancy. He is one of the few artists who has been able to balance the commercial and the artistic. In his polished and unparalleled career, he has been heralded as one of the great cartoonists, the author of one of the first modern graphic novels, an Emmy and Cannes Film Festival award-winning animator with a retrospective at the Museum of Modern Art, a Hall of Fame art director, and even a blogger for The Huffington Post.