Thanking the Monkey: Rethinking the Way We Treat Animals

Home / Thanking the Monkey: Rethinking the Way We Treat Animals 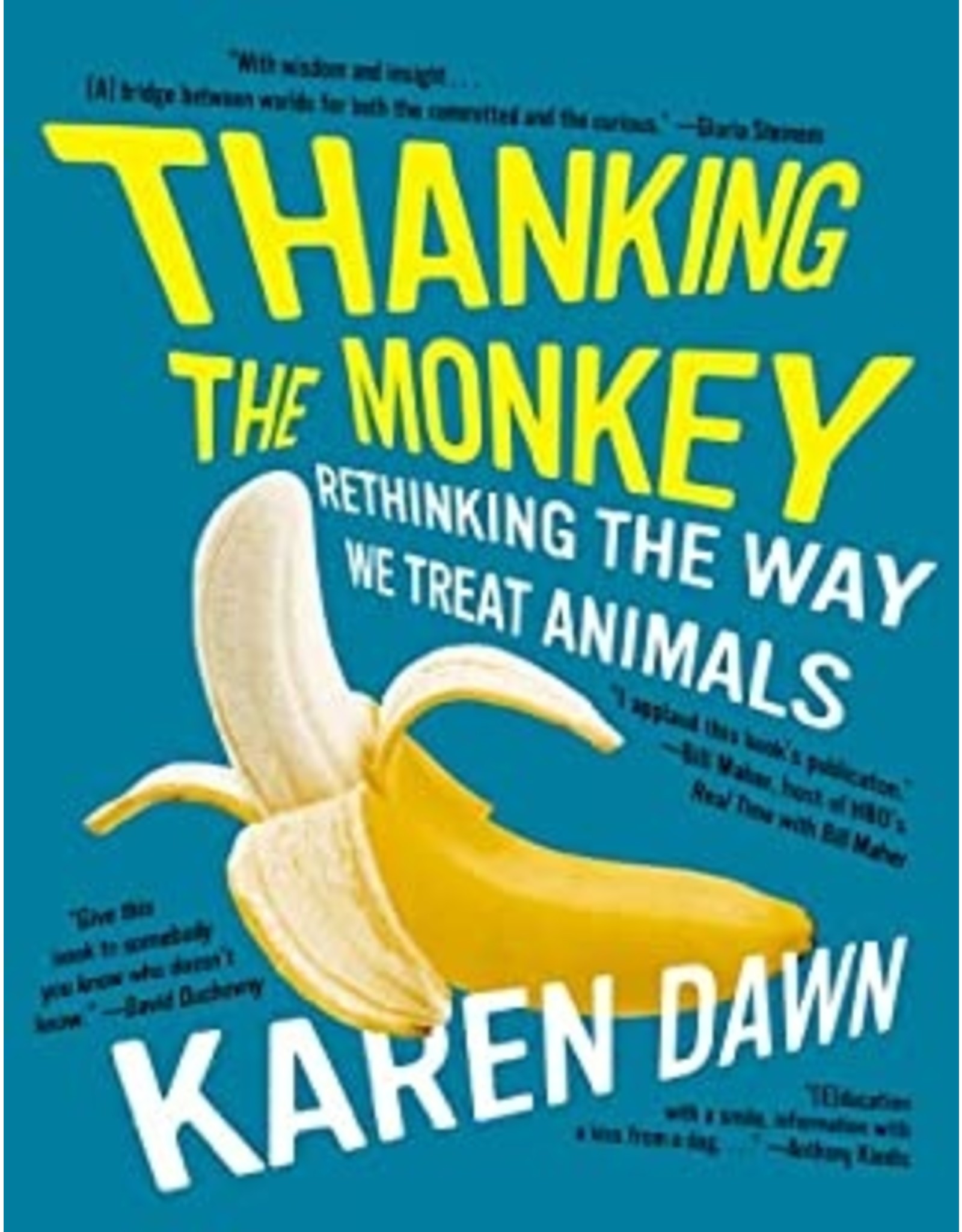 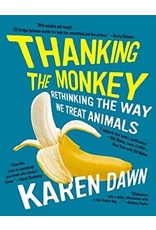 The animal rights movement has reached a tipping point. No longer a fringe extremist cause, it has become a social concern that leading members of society endorse and young people embrace. From Michael Vick's dog fighting scandal to CNN’s airing of the eye-opening film Blackfish, animal rights issues have hit the headlines—and are being championed by students and senators, pop stars and producers, and actors and activists.

Don't you want to be part of the conversation? In Thanking the Monkey, Karen Dawn covers pets, fur, fashion, food, animal testing, activism, and more. But as the title playfully suggests, this isn't like any previous animal rights book. Thanking the Monkey is light on lectures meant to make you feel guilty if you're not yet a leather-eschewing vegan. It lets you have fun as you learn why so many of your favorite actors and musicians won't eat or wear animals. And you'll laugh over scores of cartoons by Dan Piraro'sBizzaro and other animal-friendly comics.

This fun primer for a smart and socially committed generation delivers some serious surprises in the form of facts and figures about the treatment of animals. Yes, it will shock you with tales of primates still used in animal testing on nicotine or killed for oven cleaner. But it will also let you lighten up and laugh a little as we work out how to do a better job of thanking the monkey.