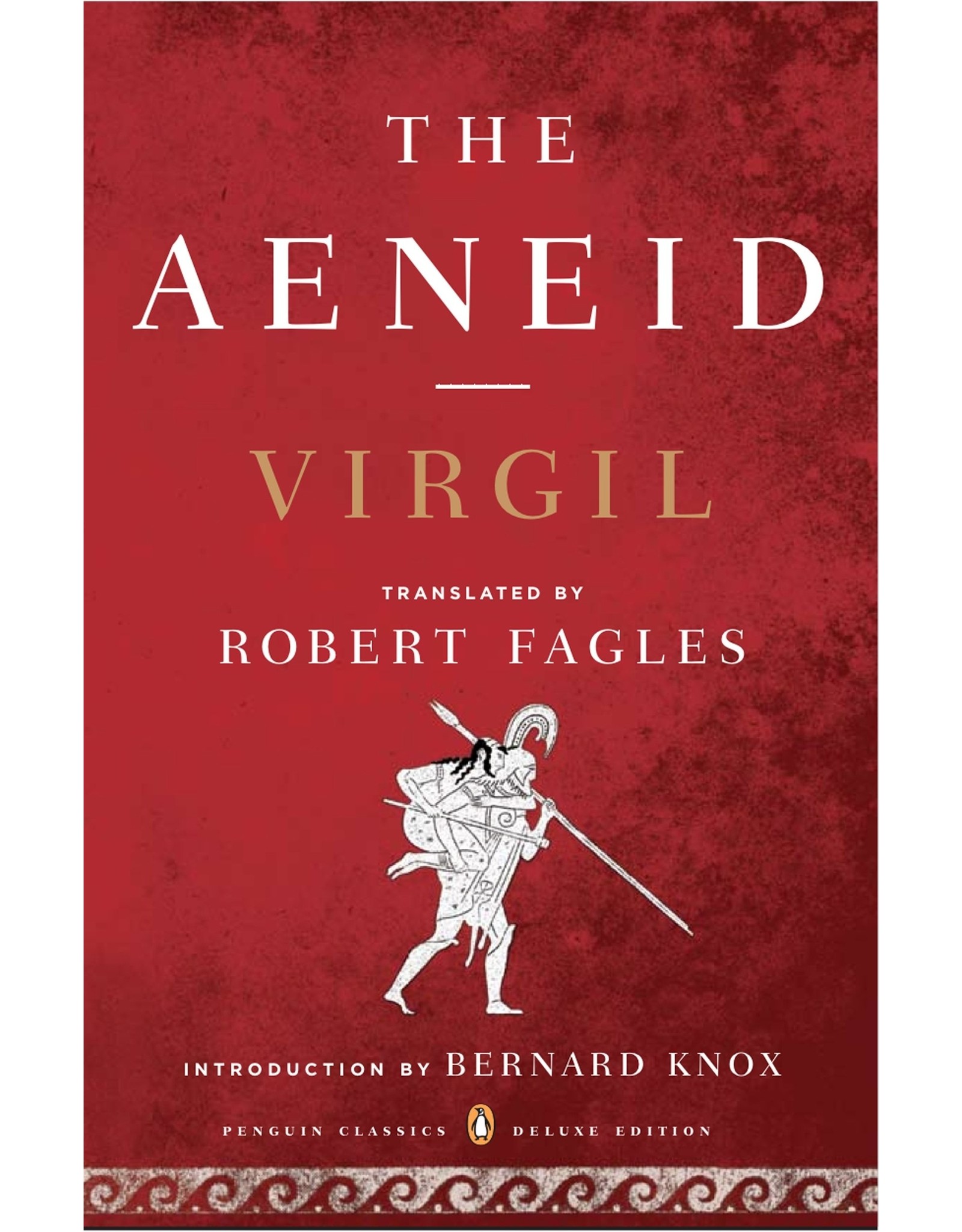 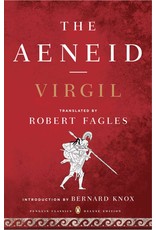 Fleeing the ashes of Troy, Aeneas, Achilles’ mighty foe in the Iliad, begins an incredible journey to fulfill his destiny as the founder of Rome. His voyage will take him through stormy seas, entangle him in a tragic love affair, and lure him into the world of the dead itself--all the way tormented by the vengeful Juno, Queen of the Gods. Ultimately, he reaches the promised land of Italy where, after bloody battles and with high hopes, he founds what will become the Roman empire. An unsparing portrait of a man caught between love, duty, and fate, the Aeneid redefines passion, nobility, and courage for our times. Robert Fagles, whose acclaimed translations of Homer’s Iliad and Odyssey were welcomed as major publishing events, brings the Aeneid to a new generation of readers, retaining all of the gravitas and humanity of the original Latin as well as its powerful blend of poetry and myth. Featuring an illuminating introduction to Virgil’s world by esteemed scholar Bernard Knox, this volume lends a vibrant new voice to one of the seminal literary achievements of the ancient world.