The Assassination of Fred Hampton

Home / The Assassination of Fred Hampton 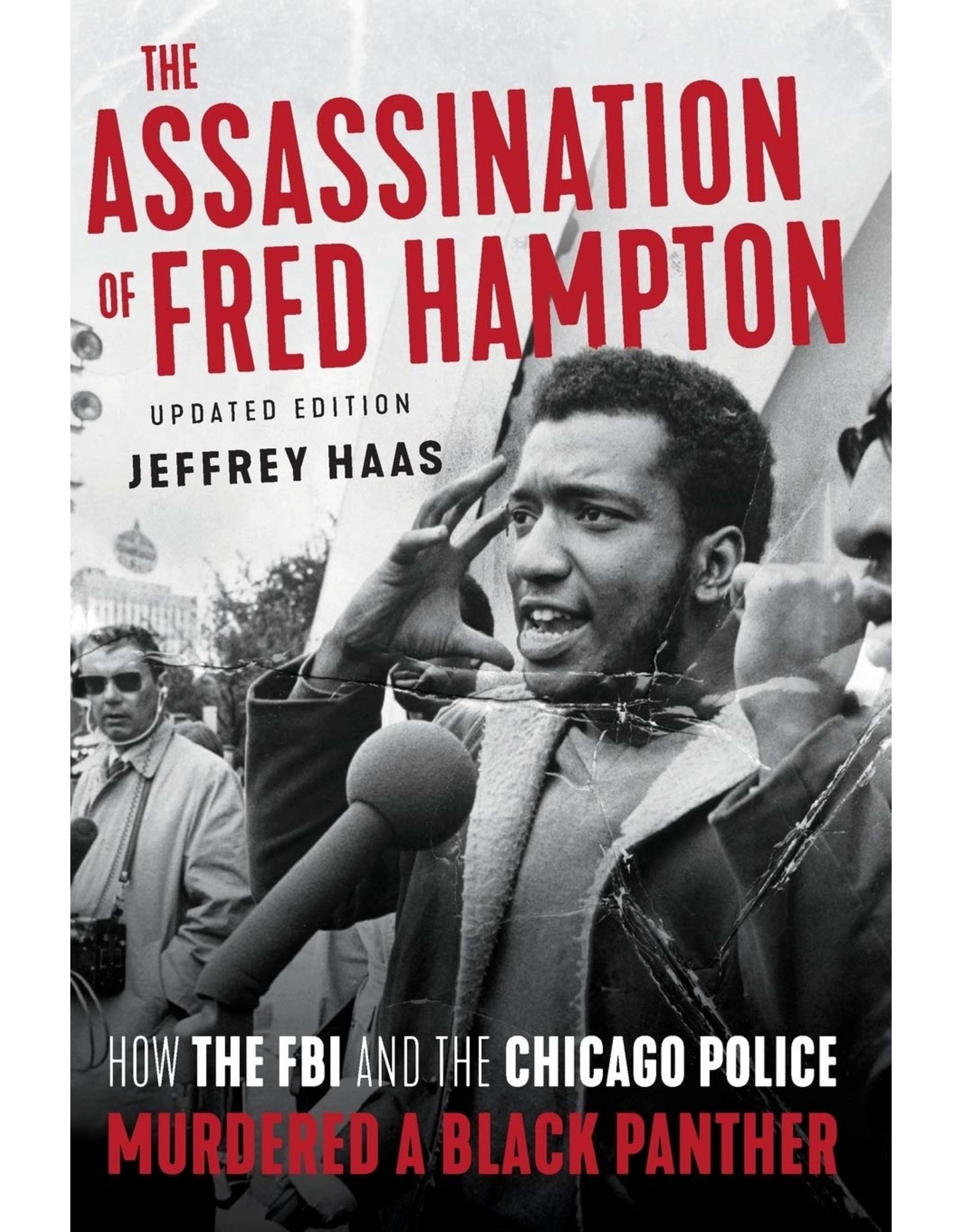 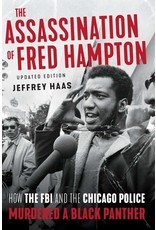 It’s around 7:00 a.m. on December 4, 1969, and attorney Jeff Haas is in a police lockup in Chicago, interviewing Fred Hampton’s fiancée. She is describing how the police pulled her from the room as Fred lay unconscious on their bed. She heard one officer say, “He’s still alive.” She then heard two shots. A second officer said, “He’s good and dead now.” She looks at Jeff and asks, “What can you do?”

The Assassination of Fred Hampton is Haas’s personal account of how he and People’s Law Office partner Flint Taylor pursued Hampton’s assassins, ultimately prevailing over unlimited government resources and FBI conspiracy. Not only a story of justice delivered, the book puts Hampton in a new light as a dynamic community leader and an inspiration in the fight against injustice.