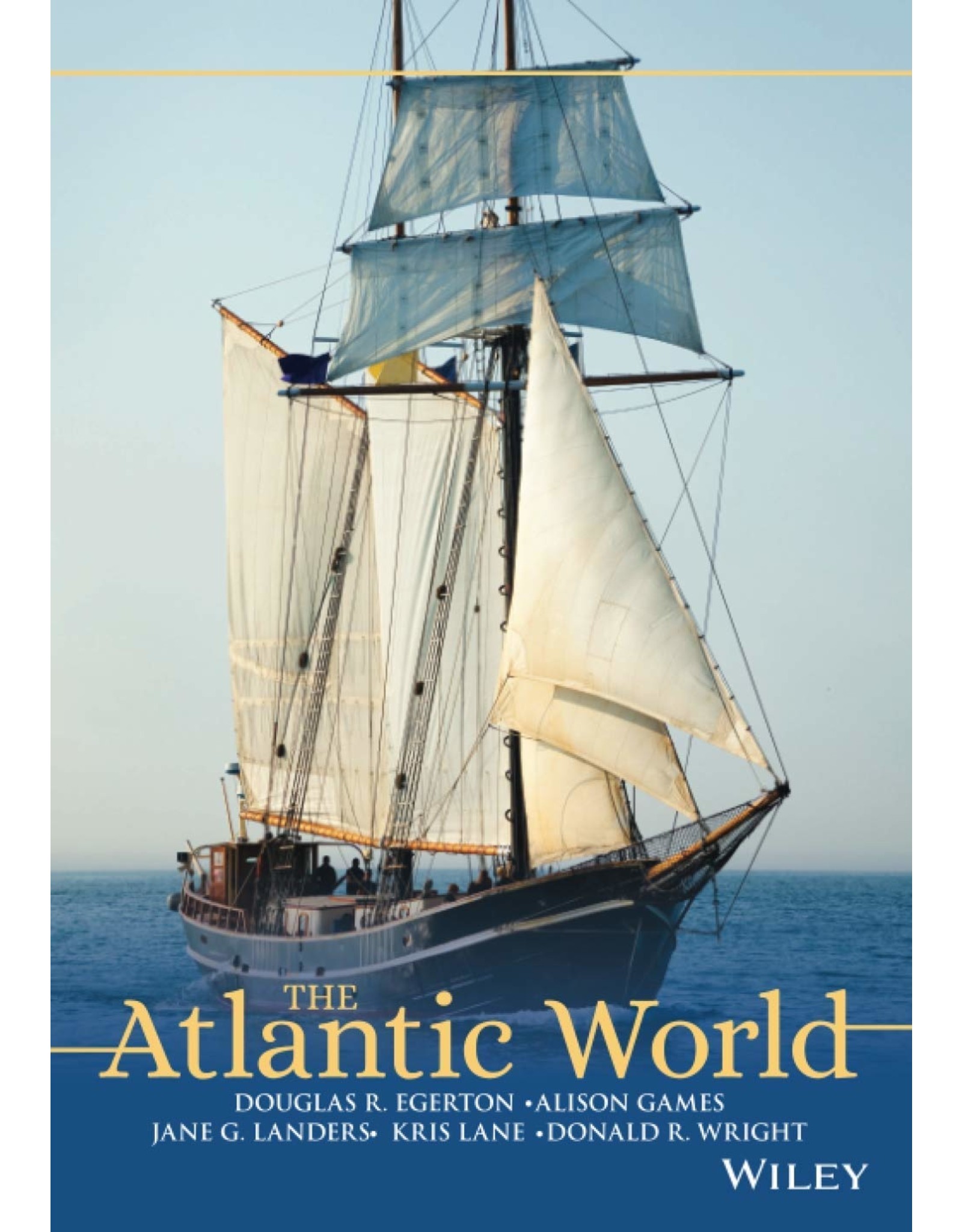 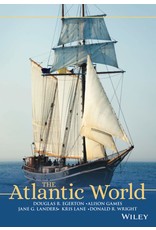 Before the voyage of Columbus in 1492, the Atlantic Ocean stood as a barrier to contact between the people (and their ideas and institutions), plants, animals, and microbes of Eurasia and Africa on the one hand and the Americas on the other. Following Columbus’s voyage, the Atlantic turned into a conduit for transferring these things among the four continents bordering the ocean in ways that affected people living on each of them.

The appearance of The Atlantic World marks an important achievement, for it stands out as the first successful attempt to combine the many strains of Atlantic history into a comprehensive, thoughtful narrative. At the core of this ground-breaking and eloquently written survey lies a consideration of the relationships among people living in Europe, Africa, and the Americas, with a focus on how these relationships played important roles—often the most important roles—in how the histories of the people involved unfolded. The ways of life of millions of people changed, sometimes for the better but often for the worse, because of their relationship to the larger Atlantic world. And unlike existing texts dealing with one or another aspect of Atlantic history, The Atlantic World does not subjugate the history of Africa and South America to those of the “British Atlantic” or Europe.

With historians and other scholars beginning to reconceptualize the Atlantic World as a dynamic zone of exchange in which people, commodities, and ideas circulated from the mid-fifteenth century until the dawn of the twentieth century, the interconnections between people along the Atlantic rim create a coherent region, one in which events in one corner inevitably altered the course of history in another. As this book testifies, Atlantic history, properly understood, is history without borders—in which national narratives take backstage to the larger examination of interdependence and cultural transmission.

Conceived of and produced by a team of distinguished authors with countless hours of teaching experience at the college level, this thoughtfully organized, beautifully written, and lavishly illustrated book will set the standard for all future surveys intended as a core text for the new and rapidly growing courses in Atlantic History.