The Autobiography of an Ex-Colored Man

Home / The Autobiography of an Ex-Colored Man 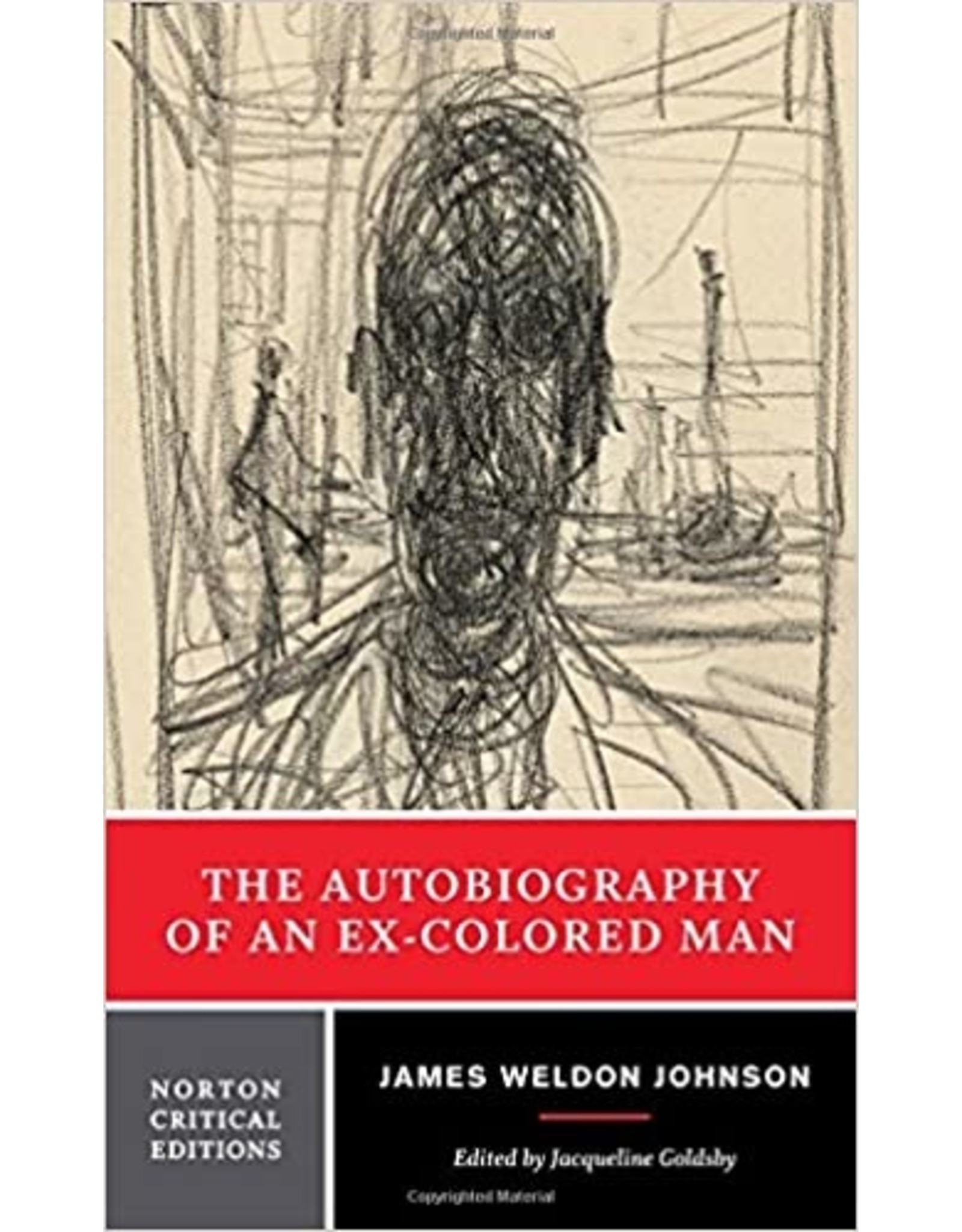 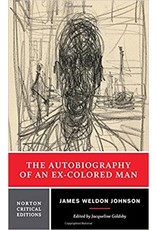 The Norton Critical Edition of this influential Harlem Renaissance novel includes related materials available in no other edition.

Known only as the “Ex-Colored Man,” the protagonist in Johnson’s novel is forced to choose between celebrating his African American heritage or “passing” as an average white man in a post-Reconstruction America that is rapidly changing. This Norton Critical Edition is based on the 1912 text. It is accompanied by a detailed introduction, explanatory footnotes, and a note on the text. The appendices that follow the novel include materials available in no other edition: manuscript drafts of the final chapters, including the original lynching scene (chapter 10, ca. 1910) and the original ending (chapter 11, ca. 1908).

An unusually rich selection of “Backgrounds and Sources” focuses on Johnson’s life; the autobiographical inspirations for The Autobiography of an Ex-Colored Man; the cultural history of the era in which Johnson lived and wrote; the noteworthy reception history for the 1912, 1927, and 1948 editions; and related writings by Johnson. In addition to Johnson, contributors include Eugene Levy, W. E. B. Du Bois, Carl Van Vechten, Blanche W. Knopf,  and Victor Weybright among others.

The four critical essays and interpretations in this volume speak to The Autobiography of an Ex-Colored Man’s major themes, among them irony, authorship, passing, and parody. Assessments are provided by Robert B. Stepto, M. Giulia Fabi, Siobhan B. Somerville, and Christina L. Ruotolo.

A chronology of Johnson’s life and work and a selected bibliography are also included, as well as six images.