The Big Necessity: The Unmentionable World of Human Waste and Why It Matters

Home / The Big Necessity: The Unmentionable World of Human Waste and Why It Matters 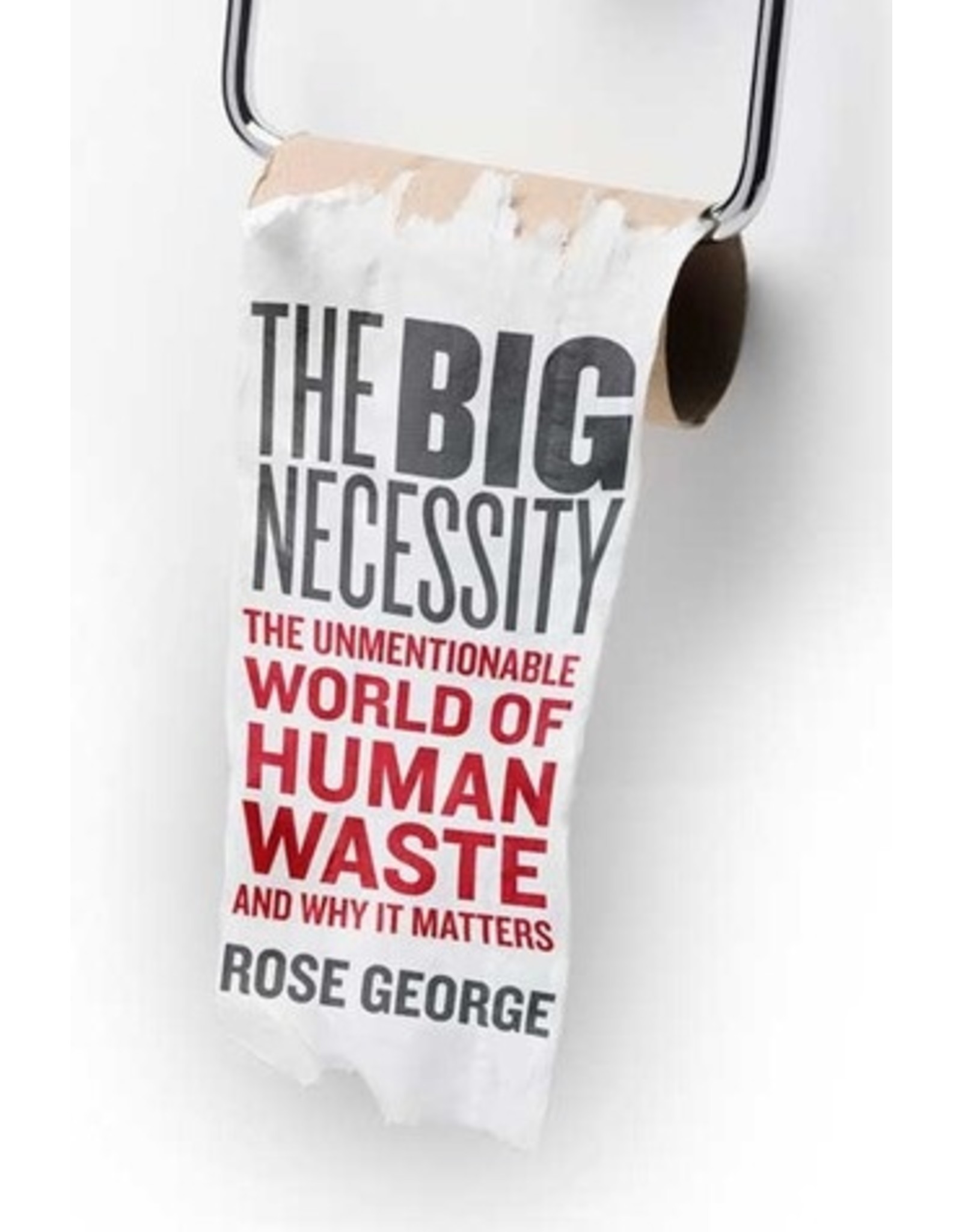 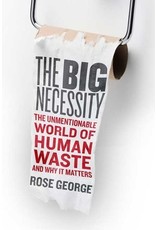 Acclaimed as "extraordinary" (The New York Times) and "a classic" (Los Angeles Times), The Big Necessity is on its way to removing the taboo on bodily waste―something common to all and as natural as breathing. We prefer not to talk about it, but we should―even those of us who take care of our business in pristine, sanitary conditions. Disease spread by waste kills more people worldwide every year than any other single cause of death. Even in America, nearly two million people have no access to an indoor toilet. Yet the subject remains unmentionable.

Moving from the underground sewers of Paris, London, and New York (an infrastructure disaster waiting to happen) to an Indian slum where ten toilets are shared by 60,000 people, The Big Necessity breaks the silence, revealing everything that matters about how people do―and don't―deal with their own waste. With razor-sharp wit and crusading urgency, mixing levity with gravity, Rose George has turned the subject we like to avoid into a cause with the most serious of consequences.