The Bippolo Seed and Other Lost Stories

Home / The Bippolo Seed and Other Lost Stories 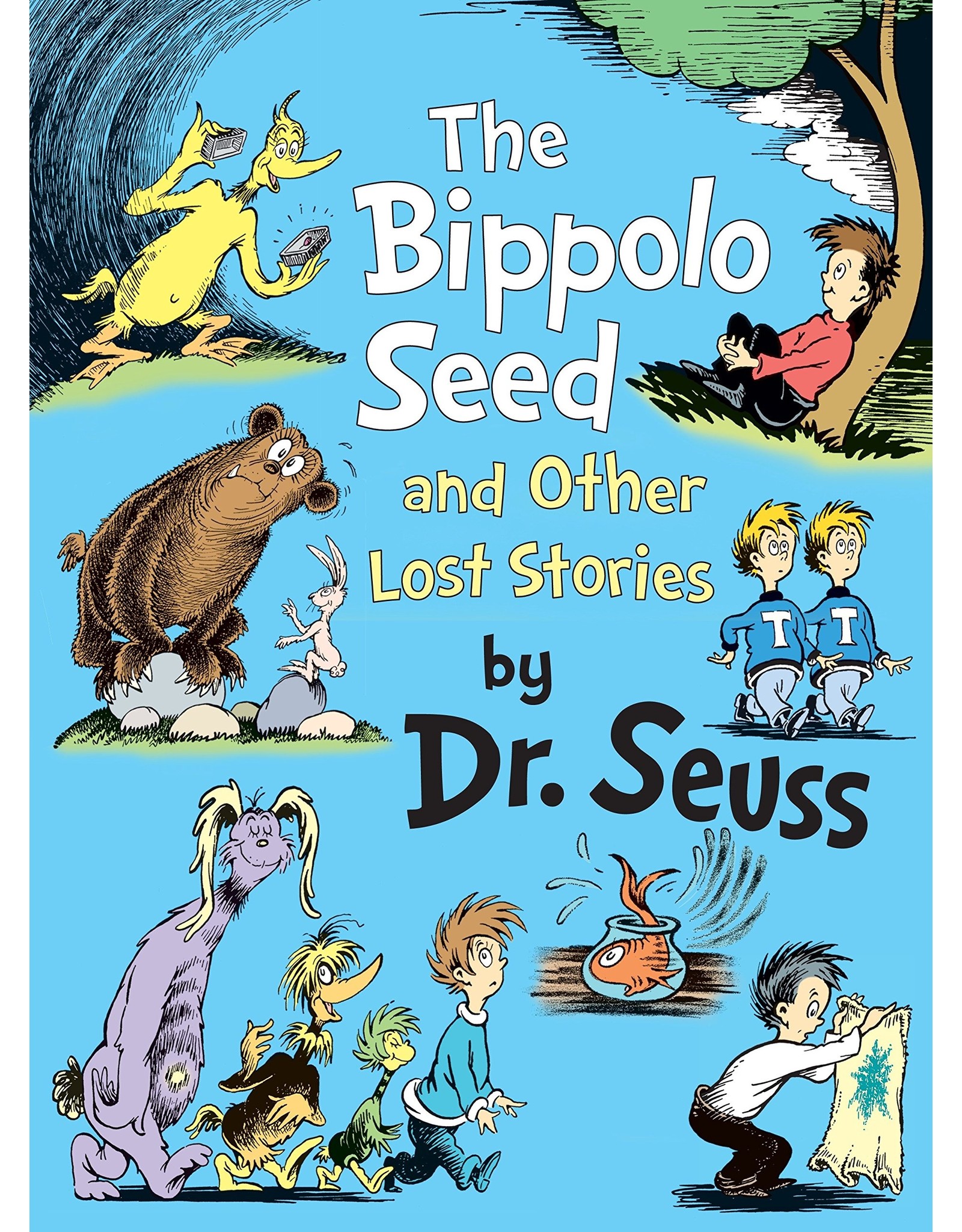 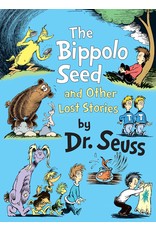 What’s better than a lost treasure? Seven lost treasures! These rarely seen Dr. Seuss stories were published in magazines in the early 1950s and are finally available in book form. They include “The Bippolo Seed” (in which a scheming feline leads a duck toward a bad decision), “The Rabbit, the Bear, and the Zinniga-Zanniga” (about a rabbit who is saved from a bear by a single eyelash), “Gustav, the Goldfish” (an early rhymed version of the Beginner Book A Fish Out of Water), “Tadd and Todd” (about a twin who is striving to be an individual), “Steak for Supper” (in which fantastic creatures follow a boy home in anticipation of a steak dinner), “The Strange Shirt Spot” (the inspiration for the bathtub-ring scene in The Cat in the Hat Comes Back), and “The Great Henry McBride” (about a boy whose far-flung career fantasies are bested only by those of Dr. Seuss himself). An introduction by Seuss scholar Charles D. Cohen traces the history of the stories, which demonstrate an intentional move toward the writing style we now associate with Dr. Seuss. Cohen also explores the themes that recur in well-known Seuss stories (like the importance of the imagination or the perils of greed). With a color palette enhanced beyond the limitations of the original magazines, this is a collection that no Seuss fan (whether scholar or second grader) will want to miss.