The Birth of Biopolitics: Lectures at the Collège de France, 1978-1979 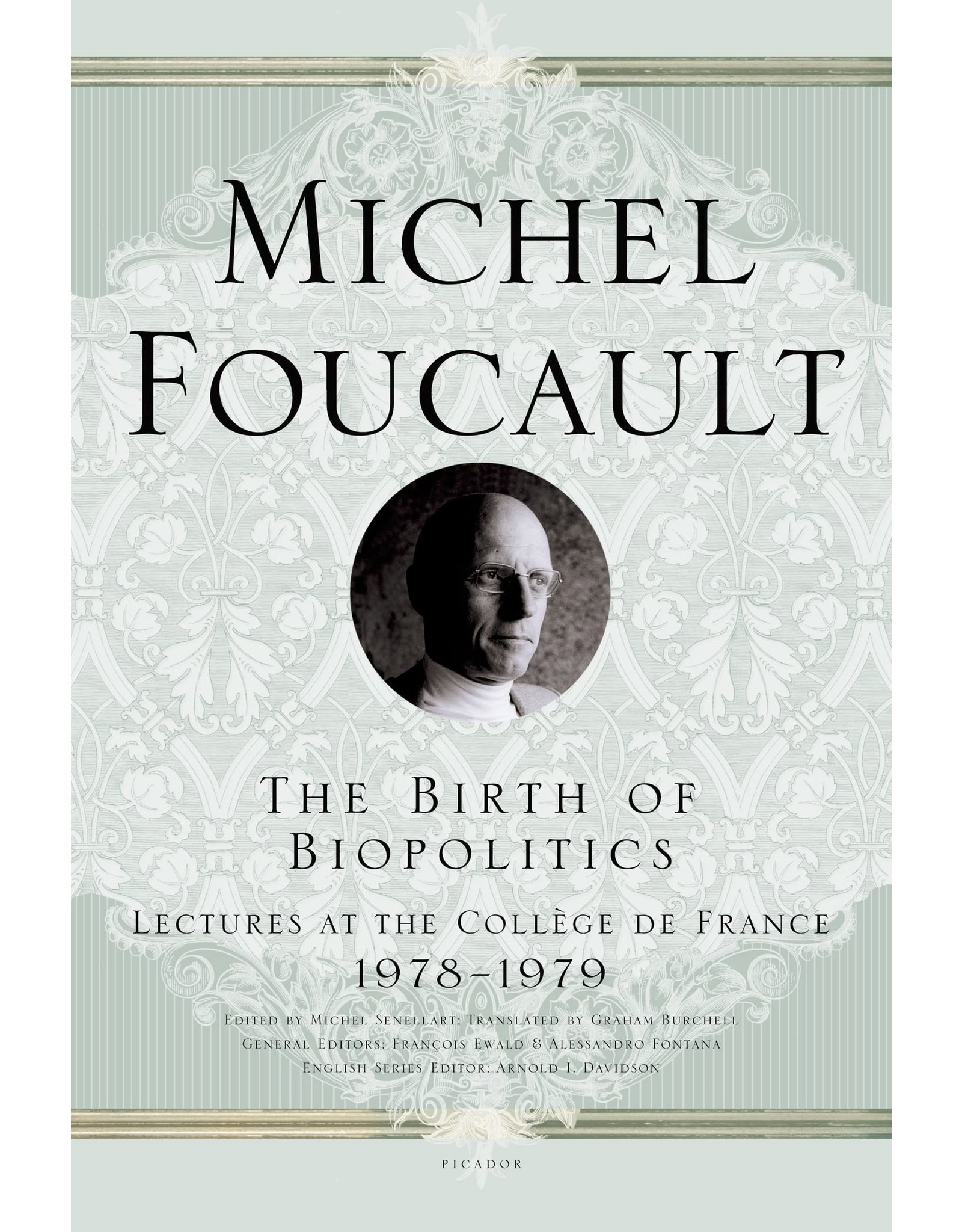 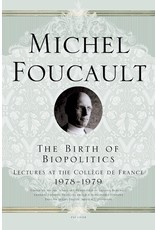 The Birth of Biopolitics continues to pursue the themes of Foucault's lectures from Security, Territory, Population. Having shown how eighteenth-century political economy marks the birth of a new governmental rationality--seeking maximum effectiveness by governing less and in accordance with the naturalness of the phenomena to be governed--Michel Foucault undertakes a detailed analysis of the forms of this liberal governmentality. In a direct and conversational tone, this book raises questions of political philosophy and social policy that are at the heart of current debates about the role and status of neo-liberalism in twentieth century politics.