The Birth of the Clinic

Home / The Birth of the Clinic 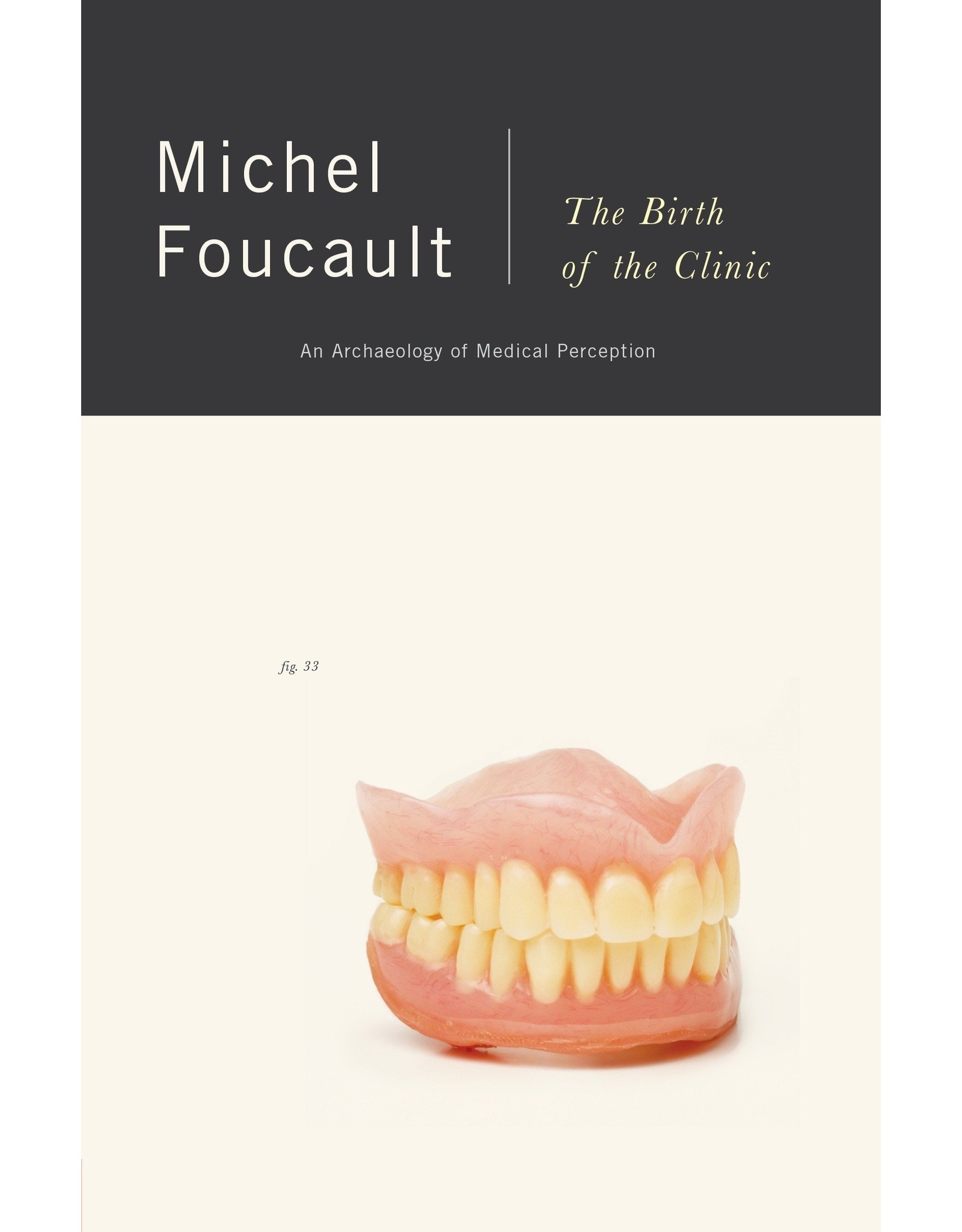 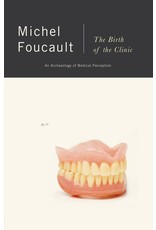 In the eighteenth century, medicine underwent a mutation. For the first time, medical knowledge took on a precision that had formerly belonged only to mathematics. The body became something that could be mapped. Disease became subject to new rules of classification. And doctors begin to describe phenomena that for centuries had remained below the threshold of the visible and expressible.

In The Birth of the Clinic the philosopher and intellectual historian who may be the true heir to Nietzsche charts this dramatic transformation of medical knowledge. As in his classic Madness and Civilization, Michel Foucault shows how much what we think of as pure science owes to social and cultural attitude—in this case, to the climate of the French Revolution. Brilliant, provocative, and omnivorously learned, his book sheds new light on the origins of our current notions of health and sickness, life and death.