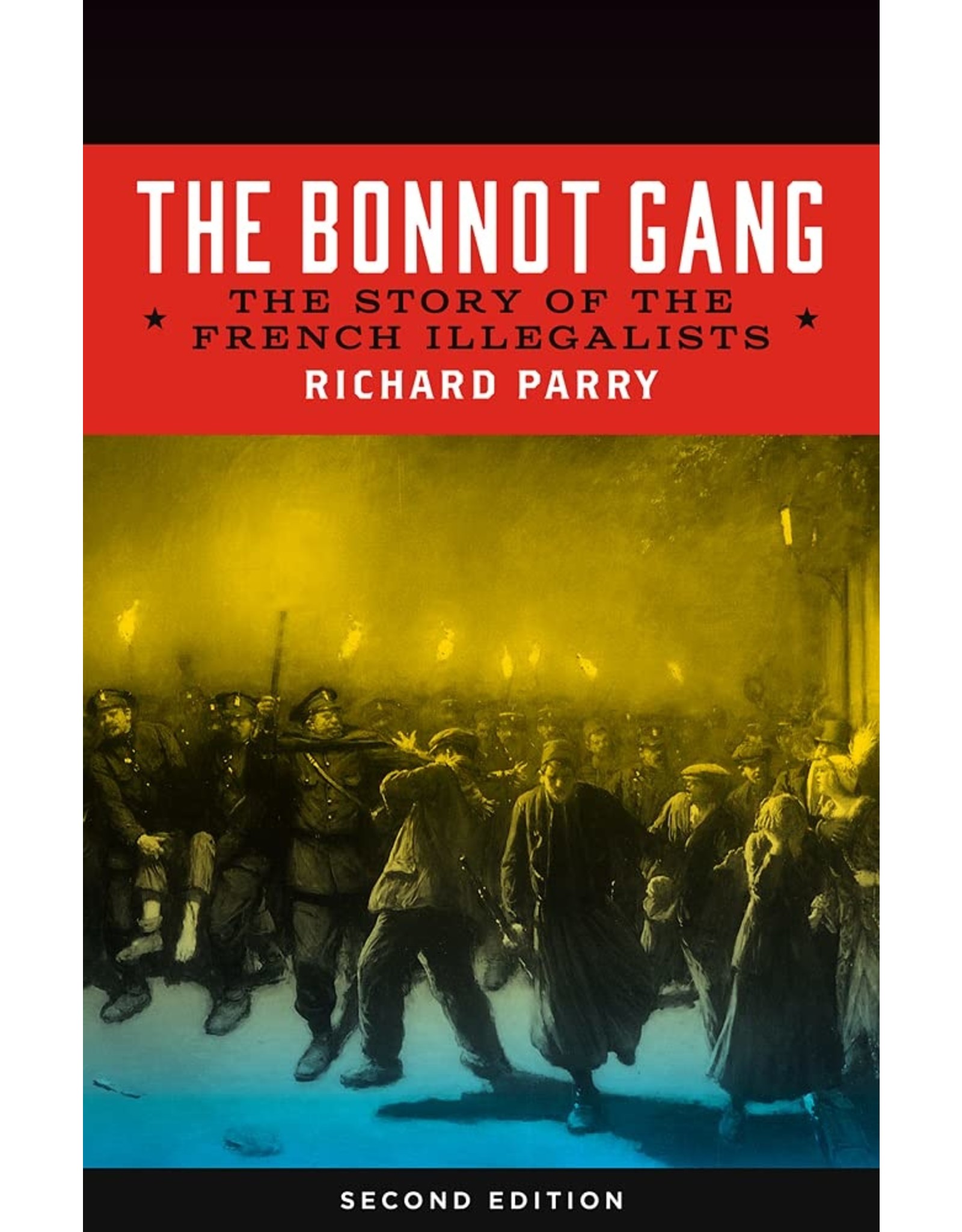 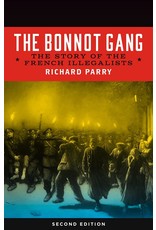 This is the story of the infamous Bonnot Gang: the most notorious French anarchists ever, and as bank expropriators the inventors of the motorized “getaway.” It is the story of how the anarchist taste for illegality developed into illegalism—the theory that theft is liberating in itself. And how a number of young anarchists met in Paris in the years before the First World War, determined to live their lives to the full, regardless of the consequences.

Paris in 1911 was a city of riots, strikes, and savage repression of the working class. A stronghold of foreign exiles and homegrown revolutionaries, it was also the base ofl’anarchie, the outspoken individualist weekly.L’anarchie drew together people for whom crime and revolution went hand in hand. There was Victor Kibalchich (later known as Victor Serge), whose inflammatory articles would put him on trial with the rest. Then there was the gang itself: Victor’s childhood friend Raymond-La-Science, the tuberculous André Soudy, the serious-minded René Valet, Simentoff the southerner, and lastly the prime motivators of the group—the remorseless Octave Garnier and the experienced Jules Bonnot.Their robberies, daring and violent, would give them a lasting notoriety in France. Their deaths, as spectacular as their lives, would make them a legend among revolutionaries the world over.

Extensively researched and fully illustrated with rare period photos, drawings, and maps, this updated edition is the best account of the Bonnot Gang to appear in any language.