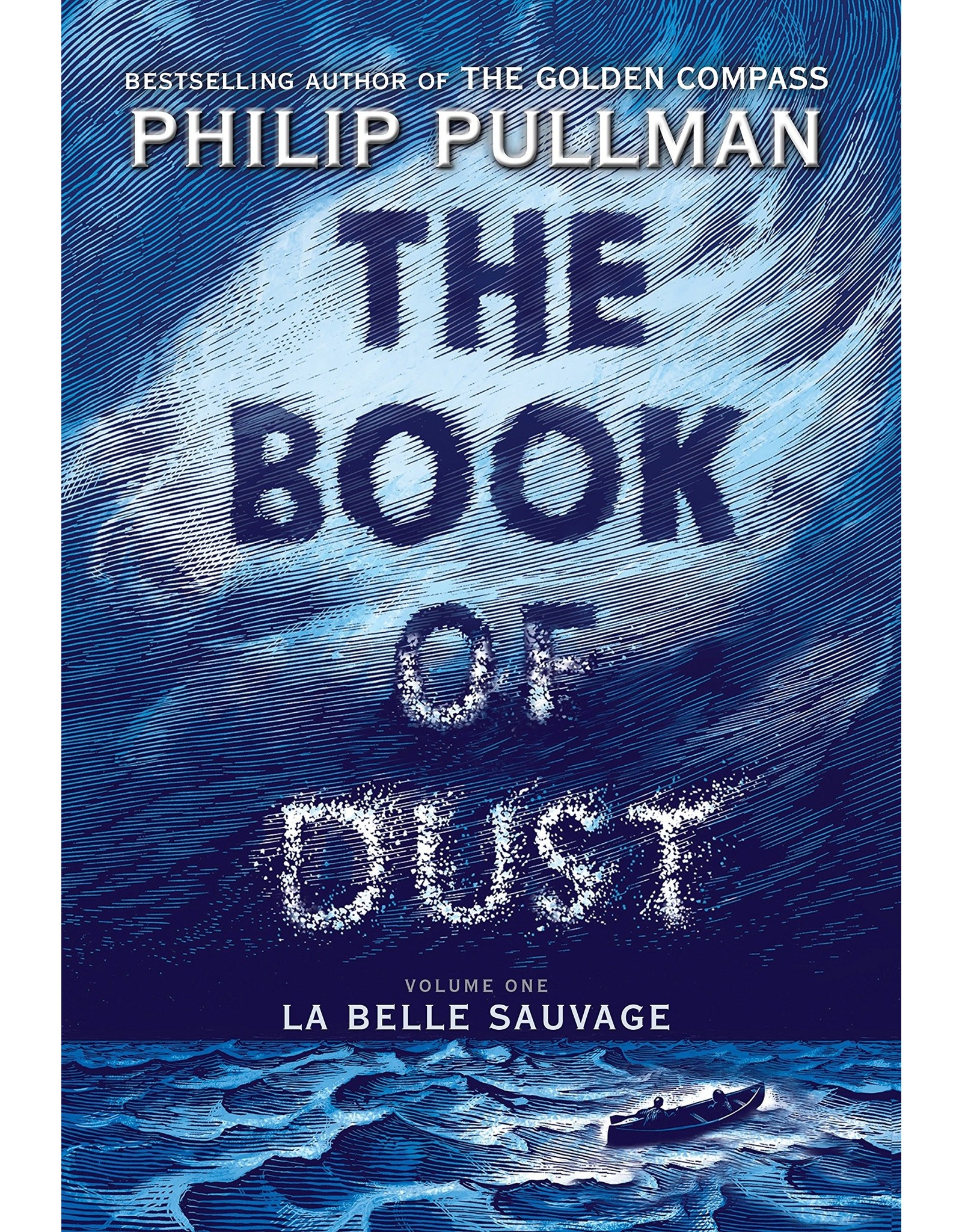 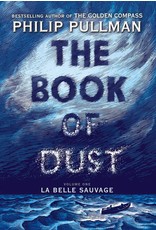 Malcolm Polstead and his daemon, Asta, are used to overhearing news and the occasional scandal at the inn run by his family. But during a winter of unceasing rain, Malcolm finds a mysterious object—and finds himself in grave danger.

Inside the object is a cryptic message about something called Dust; and it’s not long before Malcolm is approached by the spy for whom this message was actually intended. When she asks Malcolm to keep his eyes open, he begins to notice suspicious characters everywhere: the explorer Lord Asriel, clearly on the run; enforcement agents from the Magisterium; a gyptian named Coram with warnings just for Malcolm; and a beautiful woman with an evil monkey for a daemon. All are asking about the same thing: a girl—just a baby—named Lyra.

Lyra is at the center of a storm, and Malcolm will brave any peril, and make shocking sacrifices, to bring her safely through it.