The Book of Negroes

Home / The Book of Negroes 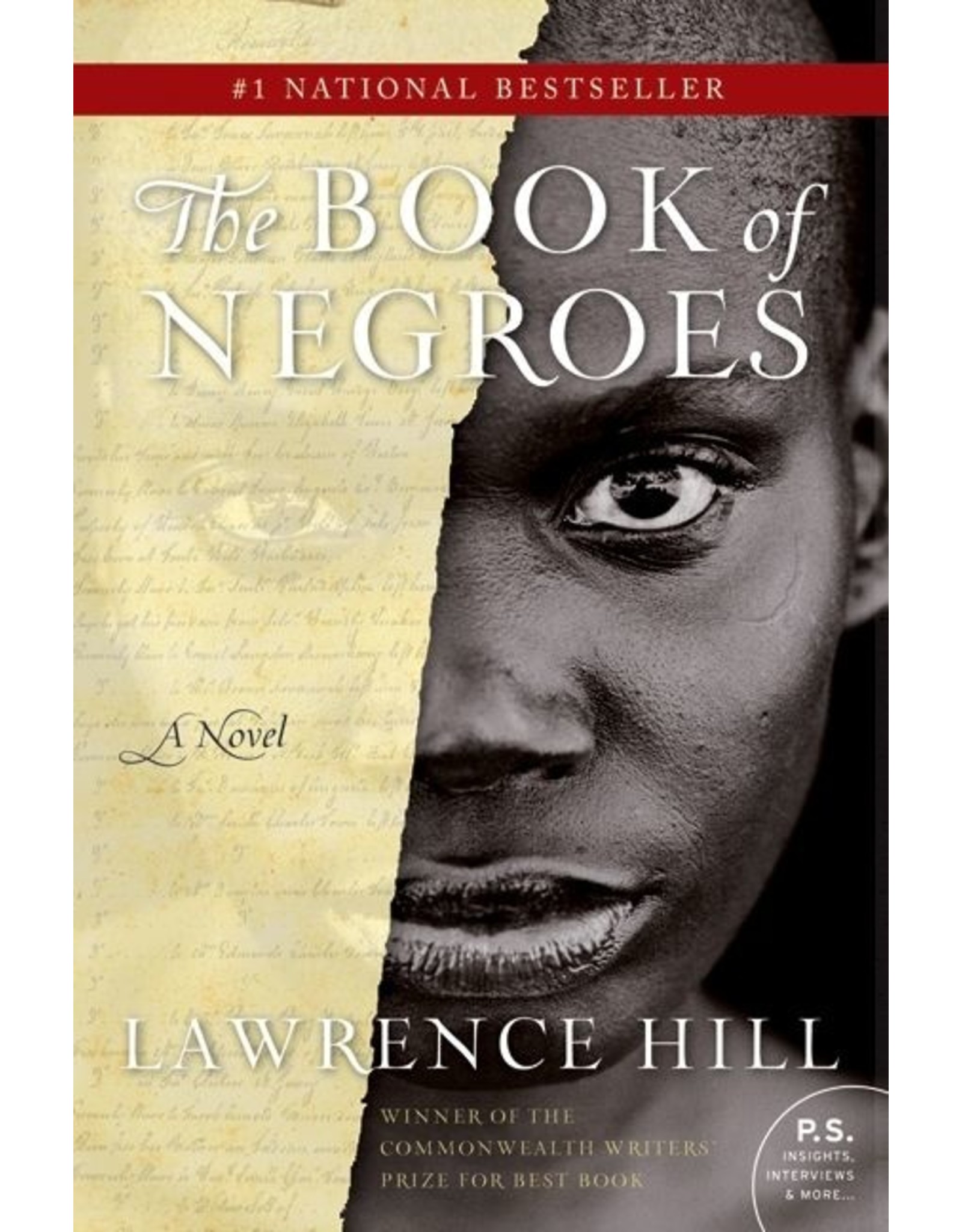 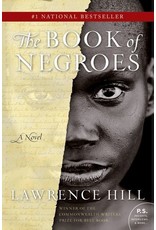 Abducted as an 11-year-old child from her village in West Africa and forced to walk for months to the sea in a coffle—a string of slaves— Aminata Diallo is sent to live as a slave in South Carolina. But years later, she forges her way to freedom, serving the British in the Revolutionary War and registering her name in the historic “Book of Negroes.” This book, an actual document, provides a short but immensely revealing record of freed Loyalist slaves who requested permission to leave the US for resettlement in Nova Scotia, only to find that the haven they sought was steeped in an oppression all of its own.

Aminata’s eventual return to Sierra Leone—passing ships carrying thousands of slaves bound for America—is an engrossing account of an obscure but important chapter in history that saw 1,200 former slaves embark on a harrowing back-to-Africa odyssey. Lawrence Hill is a master at transforming the neglected corners of history into brilliant imaginings, as engaging and revealing as only the best historical fiction can be. A sweeping story that transports the reader from a tribal African village to a plantation in the southern United States, from the teeming Halifax docks to the manor houses of London, The Book of Negroes introduces one of the strongest female characters in recent Canadian fiction, one who cuts a swath through a world hostile to her colour and her sex.