The Book of the Dead

Home / The Book of the Dead 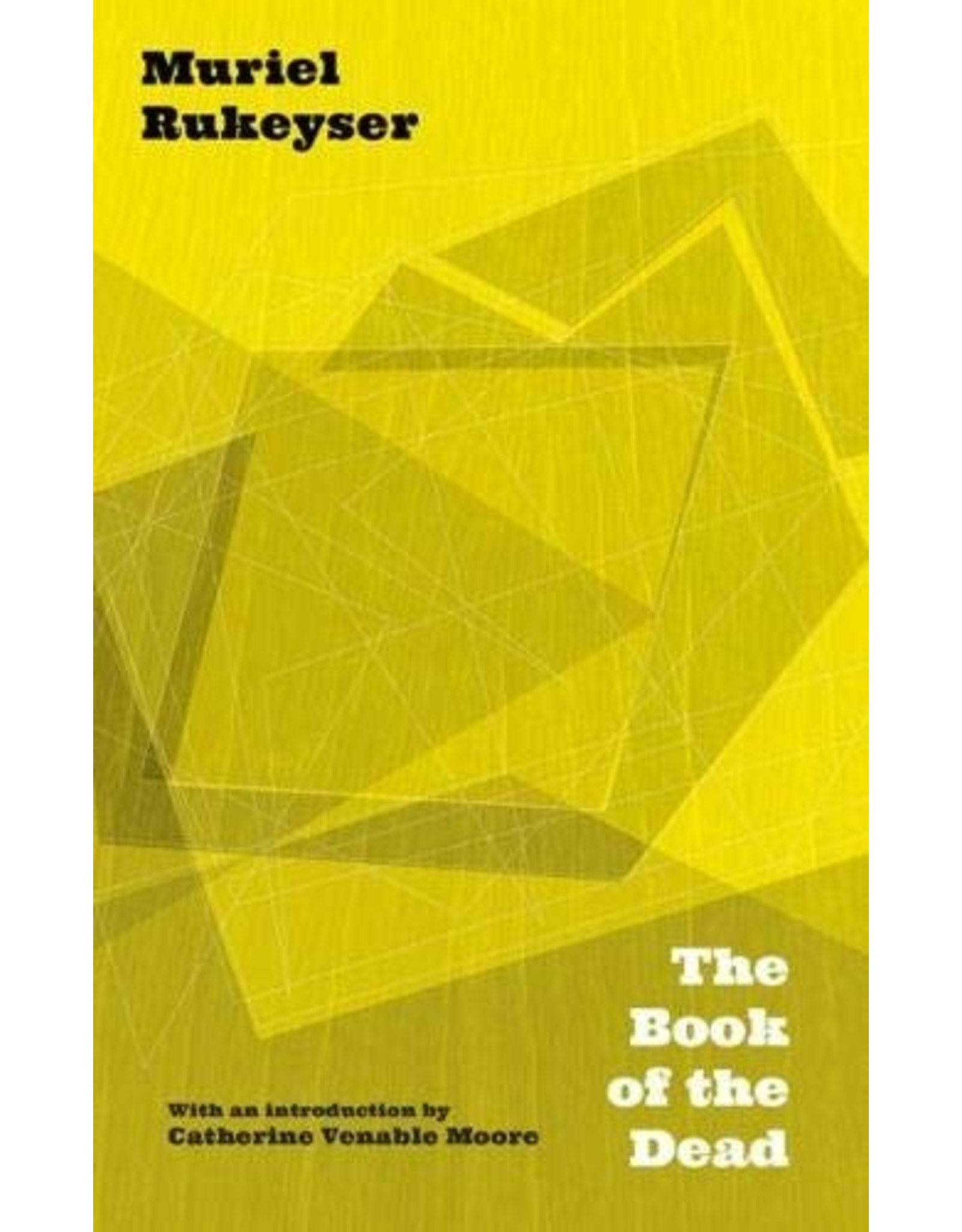 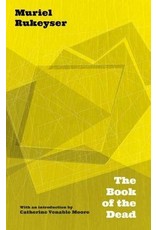 Written in response to the Hawk's Nest Tunnel disaster of 1931 in Gauley Bridge, West Virginia, The Book of the Dead is an important part of West Virginia's cultural heritage and a powerful account of one of the worst industrial catastrophes in American history. The poems collected here investigate the roots of a tragedy that killed hundreds of workers, most of them African American. They are a rare engagement with the overlap between race and environment in Appalachia.
Published for the first time alongside photographs by Nancy Naumburg, who accompanied Rukeyser to Gauley Bridge in 1936, this edition of The Book of the Dead includes an introduction by Catherine Venable Moore, whose writing on the topic has been anthologized in Best American Essays.