The Breakbeat Poets: New American Poetry in the Age of Hip-Hop

Home / The Breakbeat Poets: New American Poetry in the Age of Hip-Hop 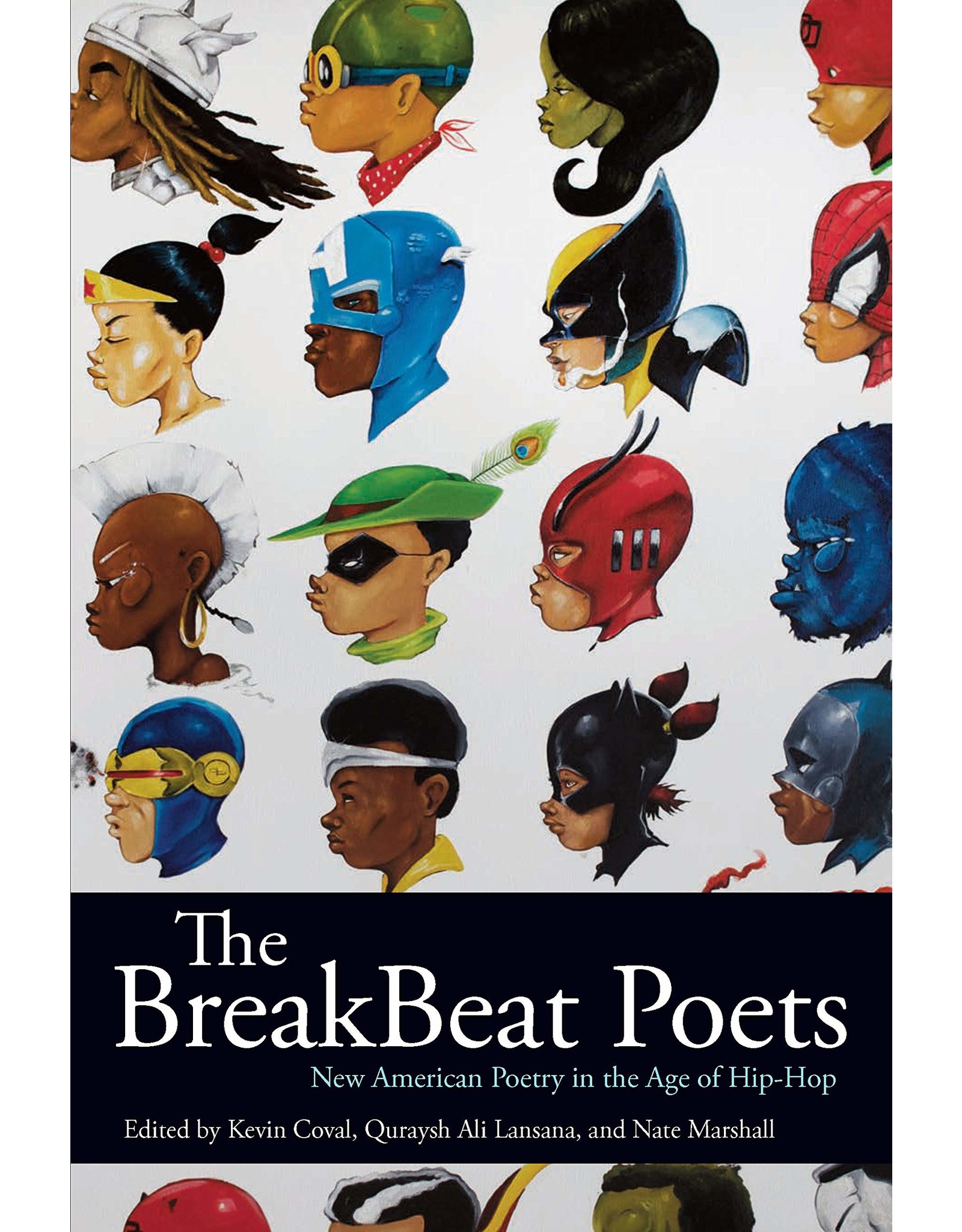 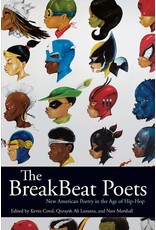 Hip-Hop is the largest youth culture in the history of the planet rock. This is the first poetry anthology by and for the Hip-Hop generation.

It has produced generations of artists who have revolutionized their genre(s) by applying the aesthetic innovations of the culture.The BreakBeat Poets features 78 poets, born somewhere between 1961-1999, All-City and Coast-to-Coast, who are creating the next and now movement(s) in American letters.

The BreakBeat Poets is for people who love Hip-Hop, for fans of the culture, for people who've never read a poem, for people who thought poems were only something done by dead white dudes who got lost in a forest, and for poetry heads. This anthology is meant to expand the idea of who a poet is and what a poem is for.