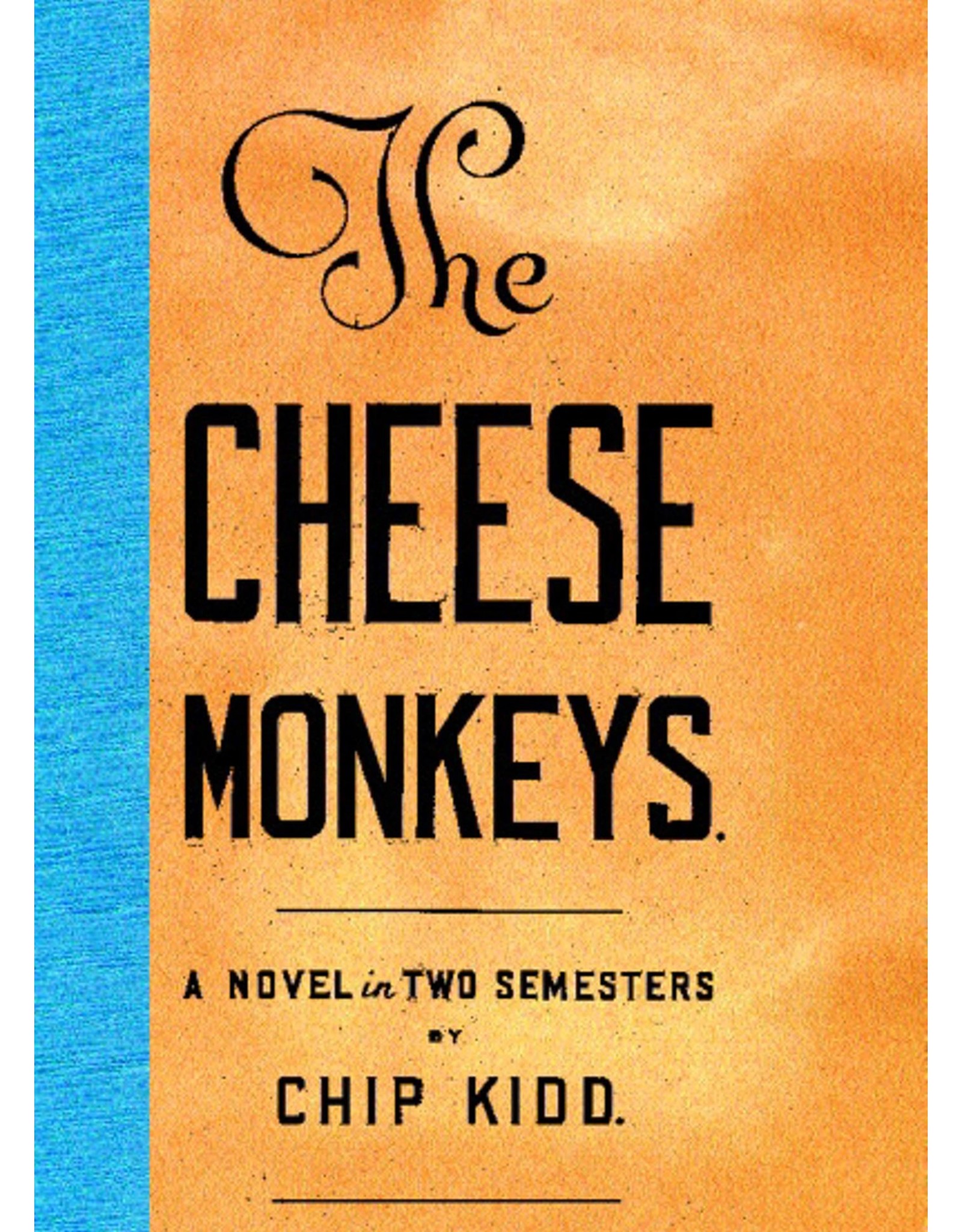 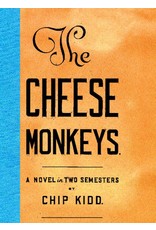 After 15 years of designing more than 1,500 book jackets at Knopf for such authors as Anne Rice and Michael Chrichton, Kidd has crafted an affecting an entertaining novel set at a state university in the late 1950s that is both slap-happily funny and heartbreakingly sad. The Cheese Monkeys is a college novel that takes place over a tightly written two semesters. The book is set in the late 1950s at State U, where the young narrator, has decided to major in art, much to his parents’ dismay. It is an autobiographical, coming-of-age novel which tells universally appealing stories of maturity, finding a calling in life, and being inspired by a loving, demanding, and highly eccentric teacher.