The City of God

Home / The City of God 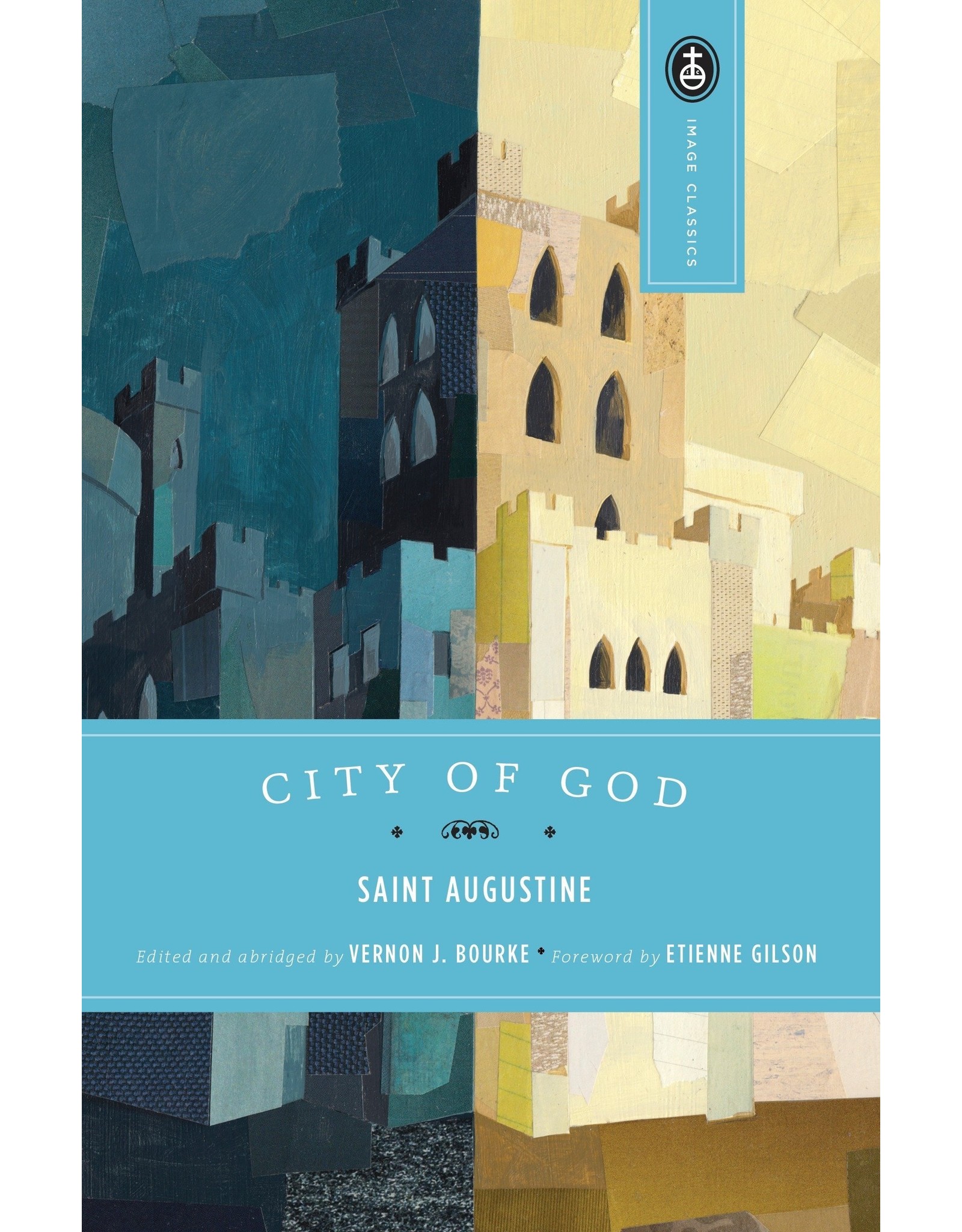 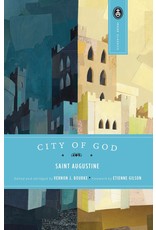 No book except the Bible itself had a greater influence on the Middle Ages than City of God. Since medieval Europe was the cradle of today’s Western civilization, this work by consequence is vital for understanding our world and how it came into being.
Saint Augustine is often regardarded as the most influential Christian thinker after Saint Paul, and City of God is his materpiece, a cast synthesis of religious and secular knowledge. It began as a reply to the charge that Christian otherworldiness was causing the decline of the Roman Empire. Augustine produced a wealth of evidence to prove that paganism bore within itself the seeds of its own destruction. Then he proceeded to his larger theme, a cosmic interpretation of in terms of the struggle between good and evilL the City of God in conflict with the Earthly City or the City of the Devil. This, the first serious attempt at a philosophy of history, was to have incalculable influence in forming the Western mind on the relations of church and state, and on the Christian’s place in the temporal order.
The original City of God contained twenty-two books and filles three regular-sized volumes. This edition has been skillfully abridged for the intelligent general reader by Vernon J. Bourke, author of Augustine’s Quest for Wisdom, making the heart of this monumental work available to a wide audience.