The Columbia World Dictionary of Islamism 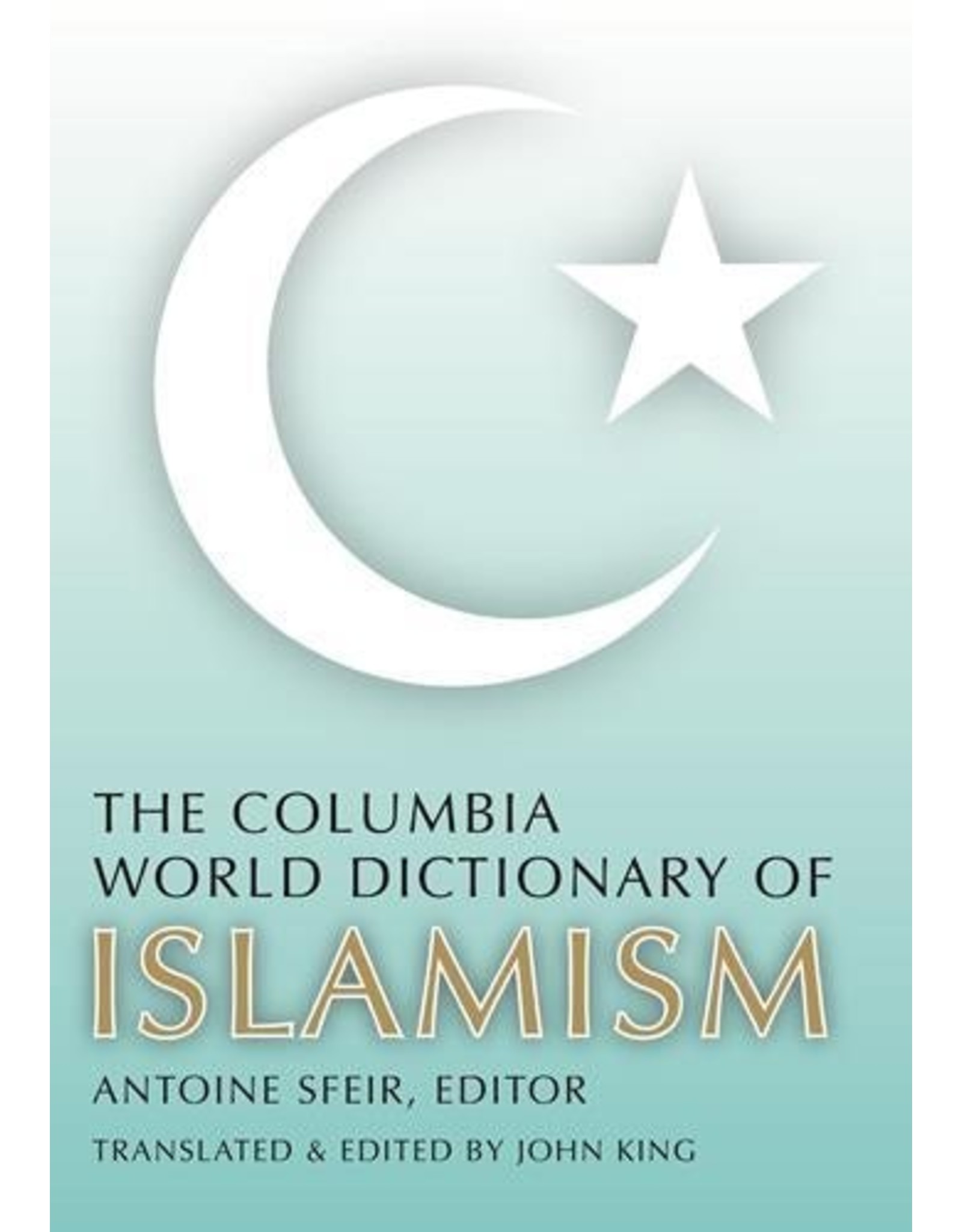 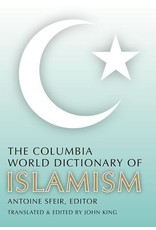 Olivier Roy and Antoine Sfeir's Columbia World Dictionary of Islamism is the leading resource on one of the world's most important ideologies. Translated for the first time from the original French, this volume features more than two thousand entries on the history of Islamism and Islamic countries. It provides a balanced account of major events and organizations, as well as philosophers, activists, militants, and other prominent figures, and captures the true magnitude of a movement that has irrevocably changed both Muslim and Western societies.

The dictionary includes detailed entries on the roots of Islamism and jihad in Africa, Afghanistan, Chechnya, Egypt, India, Iran, Iraq, Morocco, the Balkans, and the United States, among many other countries and locations. It profiles such key individuals as Louis Farrakhan; Tariq Ramadan; Abu Hamza Al-Masri; Algeria's Hassan Hattab, the founder of the Muslim Brotherhood; Egypt's Hassan Al-Banna; and the leader of the Afghan Jombesh-i Melli Islami movement, Abdul Rashid Dostum; historical events such as the bombing of the U.S.S. Cole and Syria's Hama massacre; organizations and religious movements such as the Taliban, Hezbollah, Hamas, Morocco's Justice and Development Party, and Iran's Association for the Defense of the Values of the Islamic Revolution; and groups including Tablighi Jamaat (the Society of the Message), the World Association for Muslim Youth, and Lebanon's Al-Ahbash.

The most unique aspect of this dictionary is its examination of this antimodern incarnation of Islam and its efforts to claim (or reclaim) Muslim society, families, and professional environments.