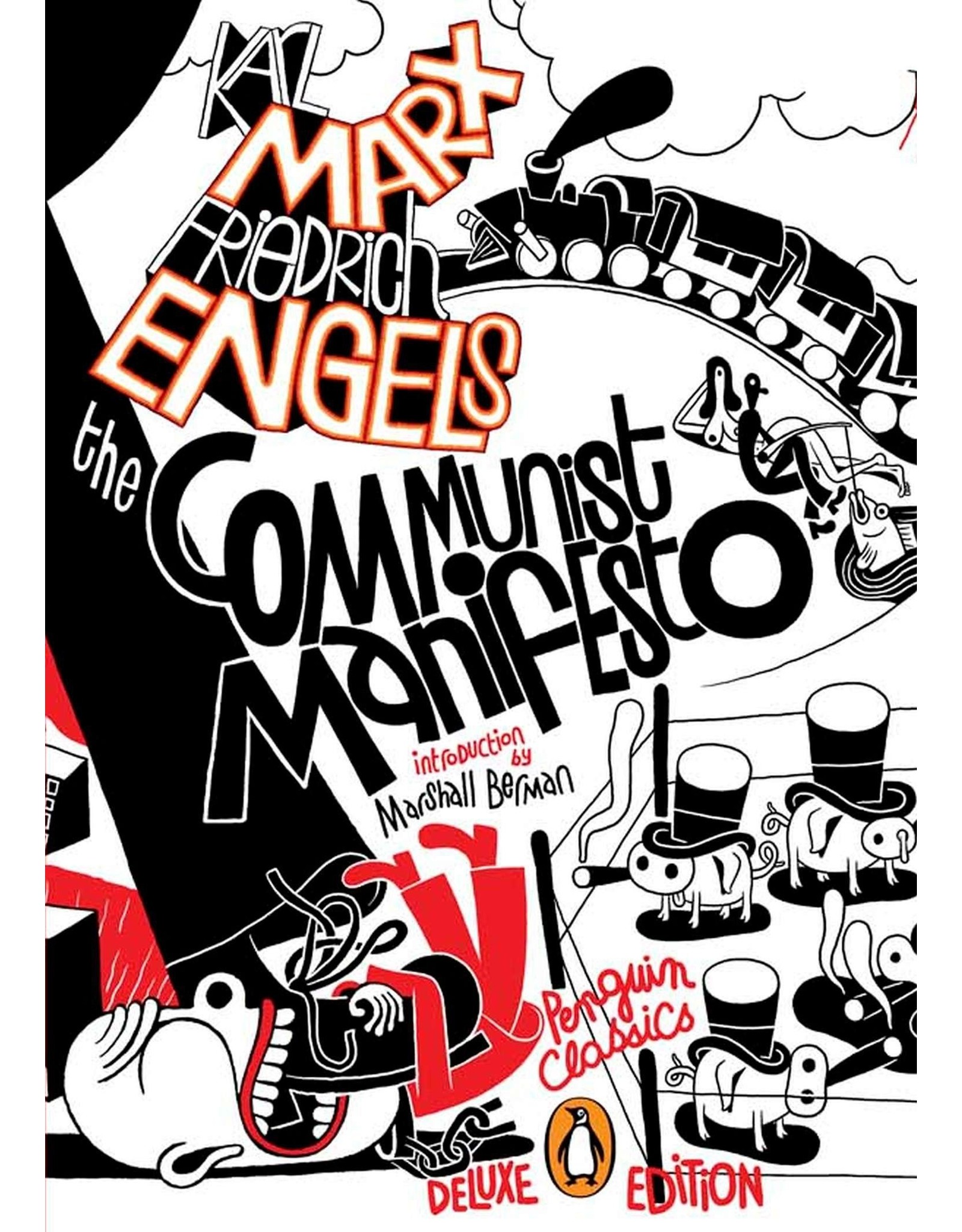 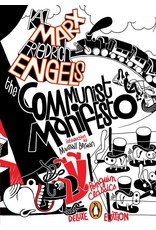 Marx and Engel's landmark treatise - in a graphic deluxe edition. One of the most important and influential political theories ever formulated, The Communist Manifesto is a revolutionary summons to the working class-an incisive account of a new theory of communism that would be brought about by a proletarian revolution. Arguing that increasing exploitation of industrial workers will eventually lead to a rebellion in which capitalism will be overthrown, Marx and Engels propose a vision of a society without classes, private property, or a state. The theoretical basis of political systems in Russia, China, Cuba, and Eastern Europe, The Communist Manifesto continues to influence and provoke debate on capitalism and class.