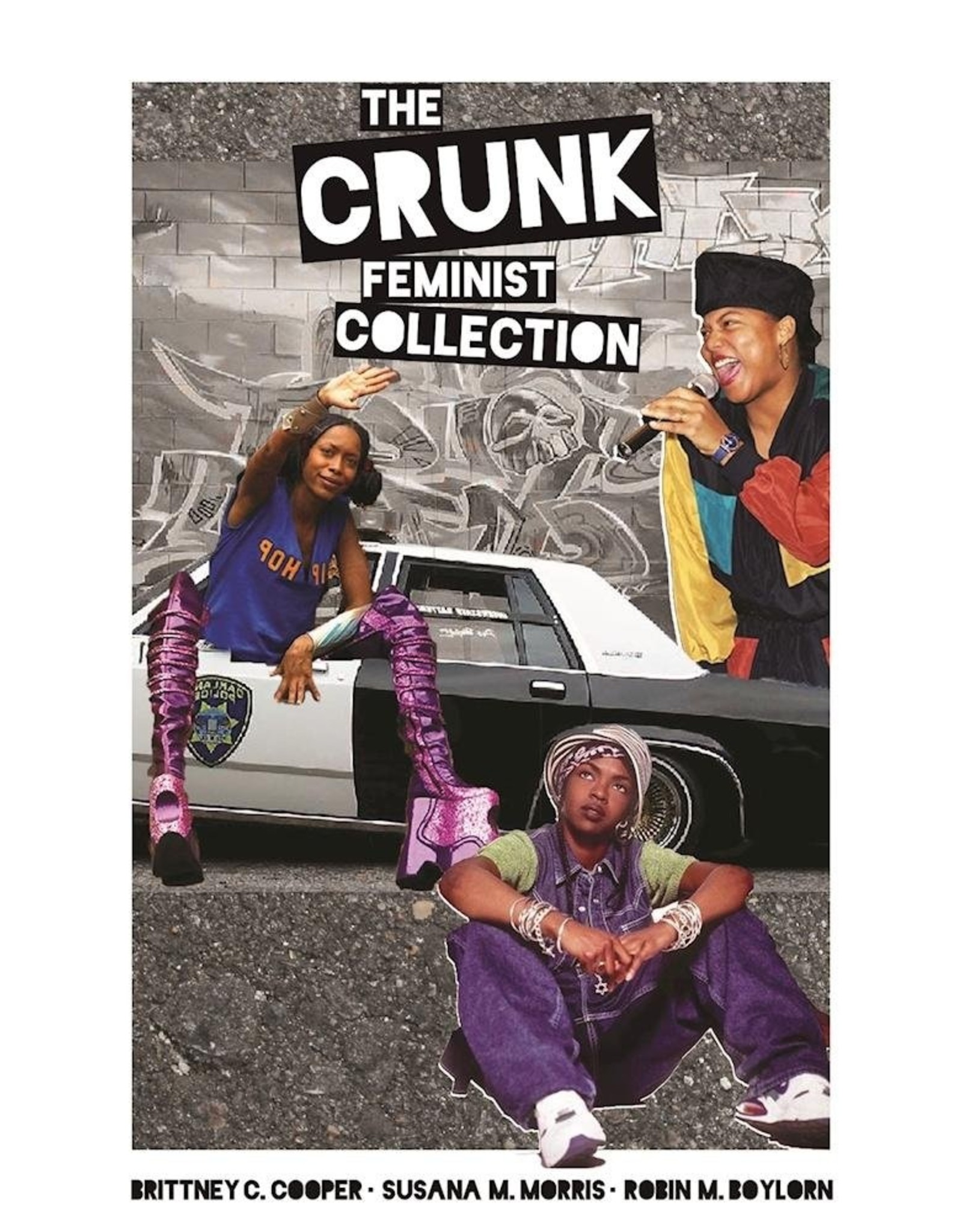 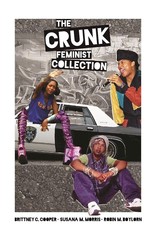 For the Crunk Feminist Collective, their academic day jobs were lacking in conversations they actually wanted—relevant, real conversations about how race and gender politics intersect with pop culture and current events. To address this void, they started a blog that turned into a widespread movement. The Collective's writings foster dialogue about activist methods, intersectionality, and sisterhood. And the writers' personal identities—as black women; as sisters, daughters, and lovers; and as television watchers, sports fans, and music lovers—are never far from the discussion at hand.

These essays explore "Sex and Power in the Black Church," discuss how "Clair Huxtable is Dead," list "Five Ways Talib Kweli Can Become a Better Ally to Women in Hip Hop," and dwell on "Dating with a Doctorate (She Got a Big Ego?)." Self-described as "critical homegirls," the authors tackle life stuck between loving hip hop and ratchet culture while hating patriarchy, misogyny, and sexism.