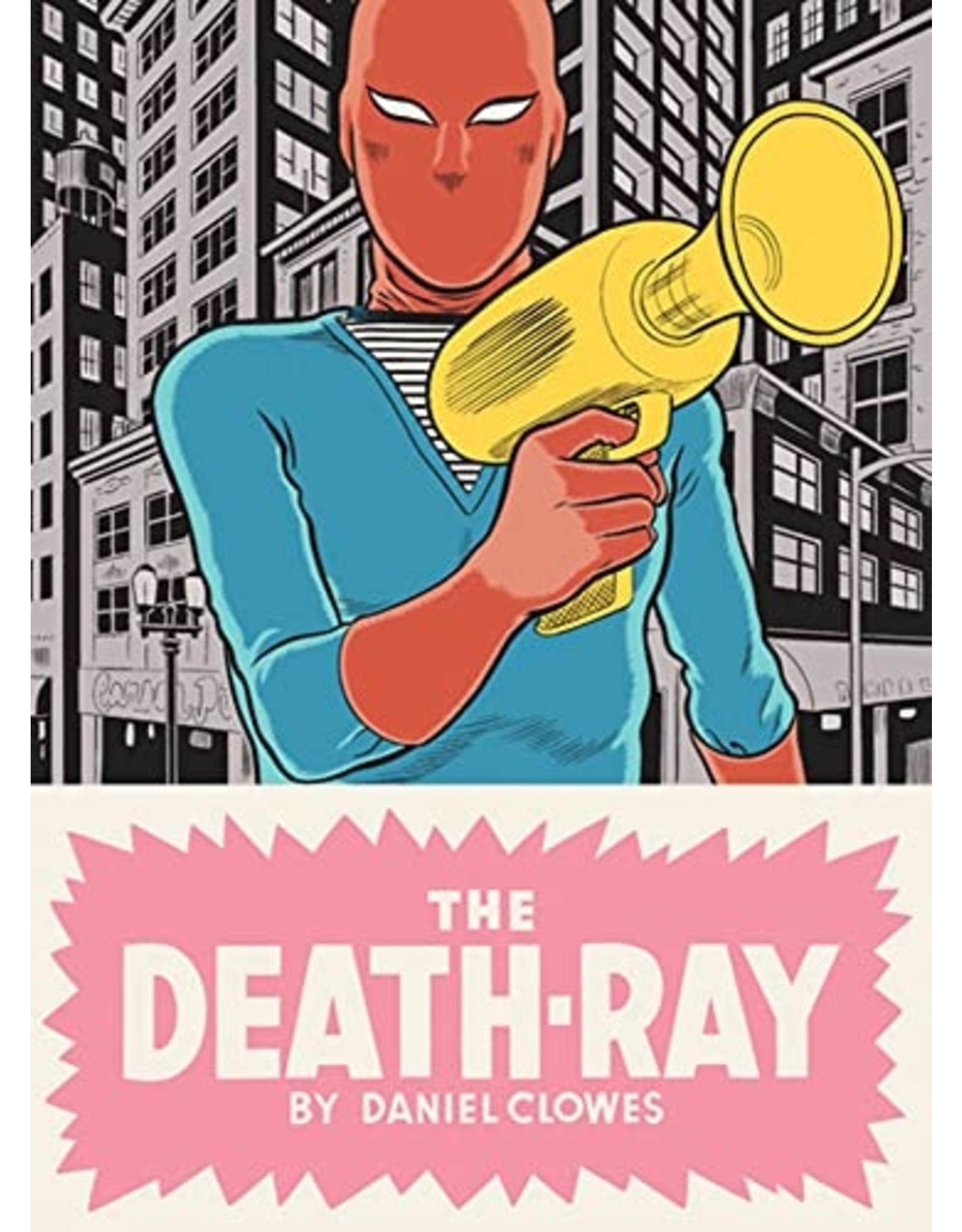 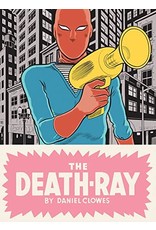 Teen outcast Andy is an orphaned nobody with only one friend, the obnoxious—but loyal—Louie. They roam school halls and city streets, invisible to everyone but bullies and tormentors, until the glorious day when Andy takes his first puff on a cigarette. That night he wakes, heart pounding, soaked in sweat, and finds himself suddenly overcome with the peculiar notion that he can do anything. Indeed, he can, and as he learns the extent of his new powers, he discovers a terrible and seductive gadget—a hideous compliment to his seething rage—that forever changes everything.

The Death-Ray utilizes the classic staples of the superhero genre—origin, costume, ray gun, sidekick, fight scene—and reconfigures them in a story that is anything but morally simplistic. With subtle comedy, deft mastery, and an obvious affection for the bold pop-art exuberance of comic book design, Daniel Clowes delivers a contemporary meditation on the darkness of the human psyche.