The End of Food

Home / The End of Food 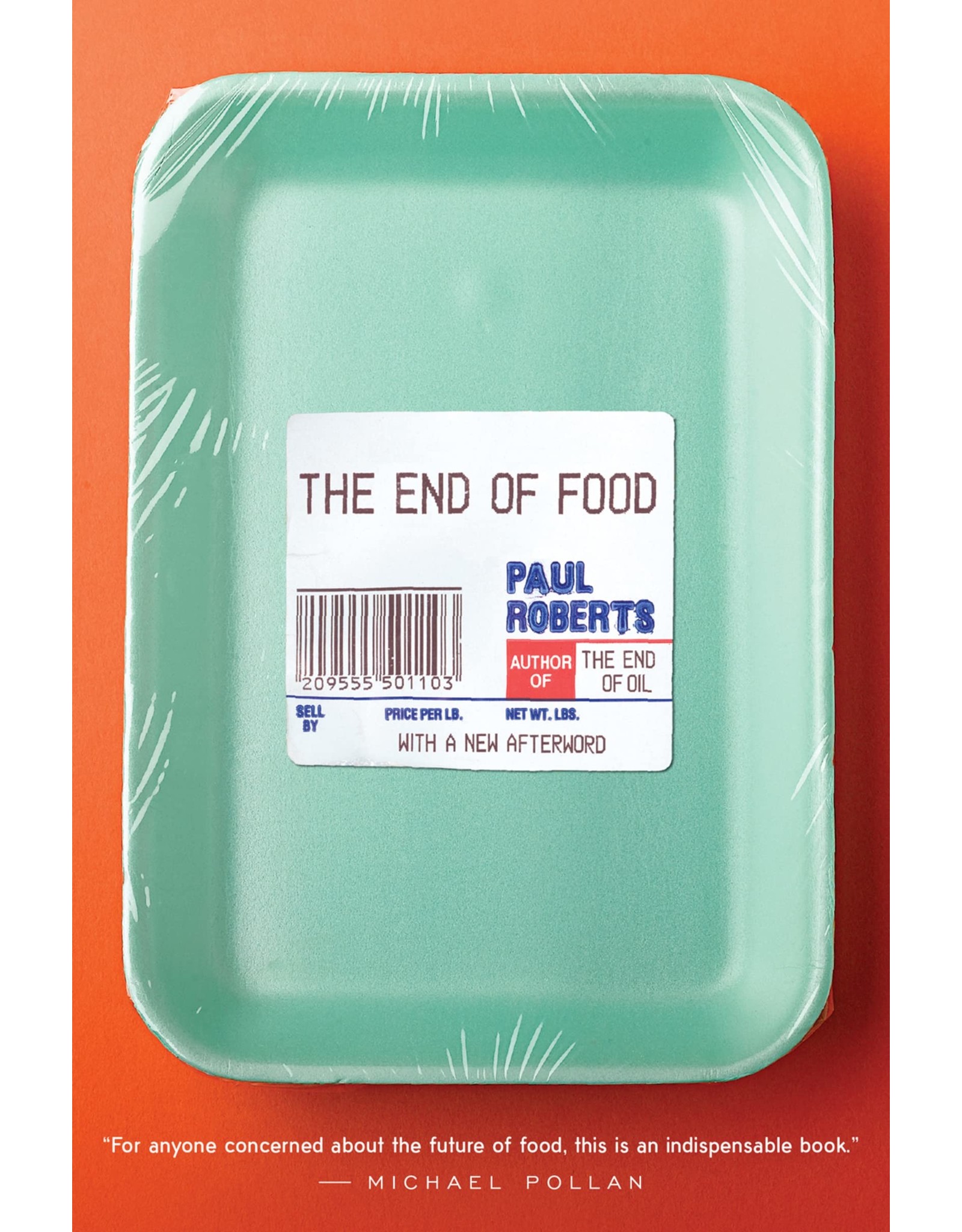 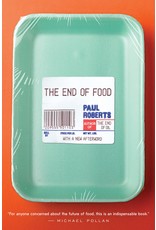 In this carefully researched, vivid narrative, Roberts lays out the stark economic realities behind modern food and shows how our system of making, marketing, and moving what we eat is growing less and less compatible with the billions of consumers that system was built to serve.

At the heart of The End of Food is a grim paradox: the rise of large-scale food production, though it generates more food more cheaply than at any time in history, has reached a point of dangerously diminishing returns. Our high-volume factory systems are creating new risks for food-borne illness, from E. coli to avian flu. Our high-yield crops and livestock generate grain, vegetables, and meat of declining nutritional quality. While nearly one billion people worldwide are overweight or obese, the same number of people—one in every seven of us—can’t get enough to eat. In some of the hardest-hit regions, such as sub-Saharan Africa, the lack of a single nutrient, vitamin A, has left more than five million children permanently blind.

Meanwhile, the shift to heavily mechanized, chemically intensive farming has so compromised soil and water that it’s unclear how long such output can be maintained. And just as we’ve begun to understand the limits of our abundance, the burgeoning economies of Asia, with their rising middle classes, are adopting Western-style, meat-heavy diets, putting new demands on global food supplies.

Comprehensive in scope and full of fresh insights, The End of Food presents a lucid, stark vision of the future. It is a call for us to make crucial decisions to help us survive the demise of food production as we know it.