The End of the Long Summer

Home / The End of the Long Summer 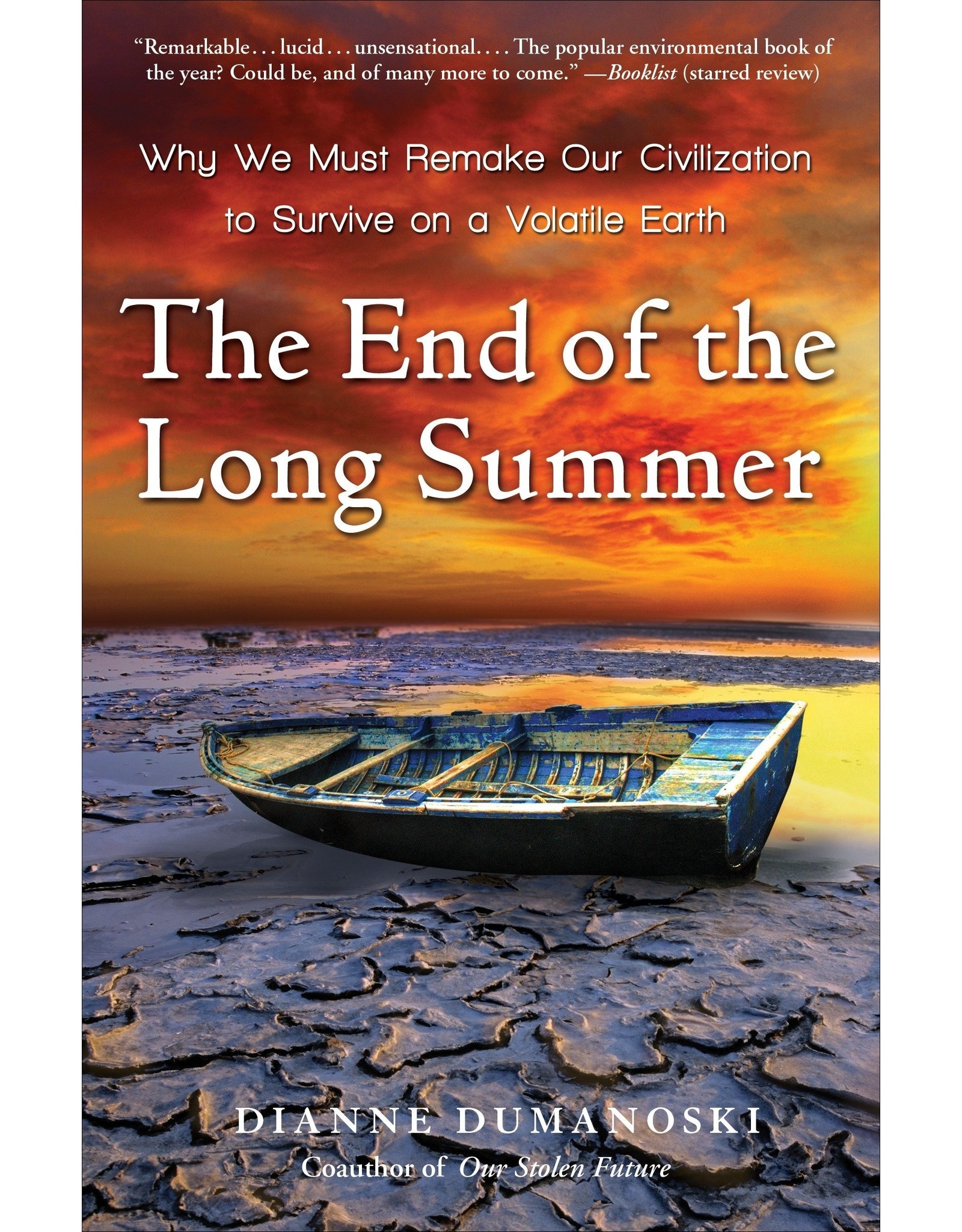 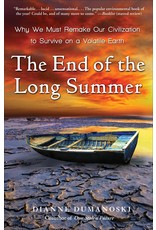 For the past twelve thousand years, Earth’s stable climate has allowed human civilization to flourish. But this long benign summer is an anomaly in the Earth’s history and one that is rapidly coming to a close. The radical experiment of our modern industrial civilization is now disrupting our planet’s very metabolism; our future hinges in large part on how Earth responds. Climate change is already bearing down, hitting harder and faster than expected. The greatest danger is not extreme yet discrete weather events, such as Hurricane Katrina or the calamitous wildfires that now plague California, but profound and systemic disruptions on a global scale. Contrary to the pervasive belief that climate change will be a gradual escalator ride into balmier temperatures, the Earth’s climate system has a history of radical shifts–dramatic shocks that could lead to the collapse of social and economic systems.

The question is no longer simply how can we stop climate change, but how can we as a civilization survive it.

The guiding values of modern culture have become dangerously obsolete in this new era. Yet as renowned environmental journalist Dianne Dumanoski shows, little has been done to avert the crisis or to prepare human societies for a time of growing instability. In a work of astonishing scope, Dumanoski deftly weaves history, science, and culture to show how the fundamental doctrines of modern society have impeded our ability to respond to this crisis and have fostered an economic globalization that is only increasing our vulnerability at this critical time. She exposes the fallacy of banking on a last-minute technological fix as well as the perilous trap of believing that humans can succeed in the quest to control nature. Only by restructuring our global civilization based on the principles that have allowed Earth’s life and our ancestors to survive catastrophe——diversity, redundancy, a degree of self-sufficiency, social solidarity, and an aversion to excessive integration——can we restore the flexibility needed to weather the trials ahead.

In this powerful and prescient book, Dumanoski moves beyond now-ubiquitous environmental buzzwords about green industries and clean energy to provide a new cultural map through this dangerous passage. Though the message is grave, it is not without hope. Lucid, eloquent, and urgent, The End of the Long Summer deserves a place alongside transformative works such as Silent Spring and The Fate of the Earth.