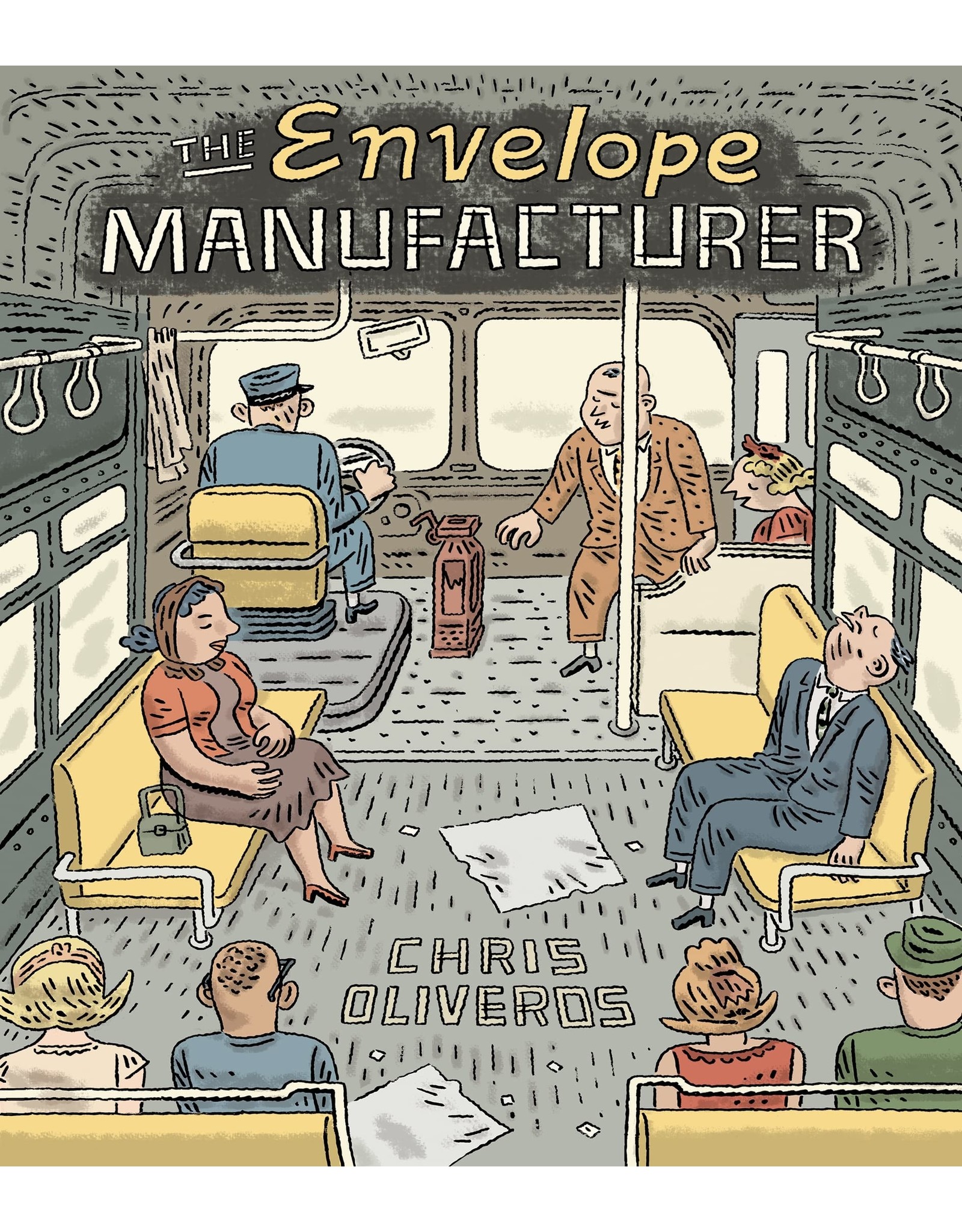 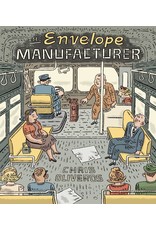 An account of obsolete machinery and outmoded business planning

Chris Oliveros's The Envelope Manufacturer documents the hardships and gradual disintegration of the career of the owner of an independent small business. The book begins as the head of the manufacturing company is already deep in financial straits: he struggles to deal with a series of late payments and dwindling orders and finds ways to keep his company running by perilously deferring certain invoices. Ultimately, the pressures of his role begin to have an effect on him psychologically; he starts to talk to himself and occasionally cannot distinguish the difference between reality and his imaginings. Even his personal life suffers, as his wife becomes disillusioned with the detached, dispassionate man he has become.

Set in the mid-twentieth century, just before the end of the period when most goods were still produced domestically, The Envelope Manufacturer chronicles the gradual demise of a small company as it struggles to adapt to a changing economic landscape.