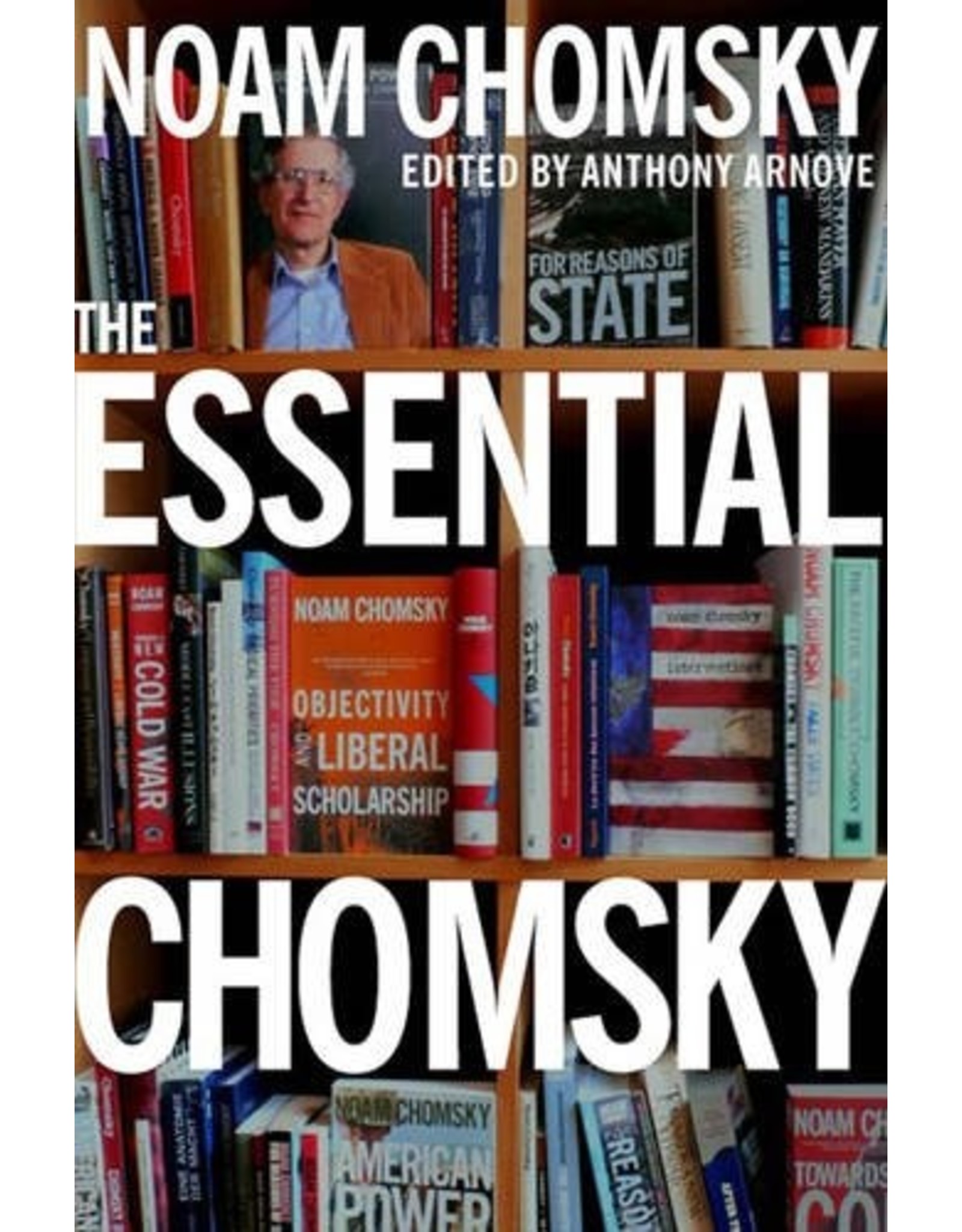 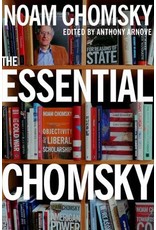 For the past fifty years Noam Chomsky's writings on politics and language have established him as a preeminent public intellectual as well as one of the most original political and social critics of our time. Among the seminal figures in linguistic theory over the past century, Chomsky has also secured a place among the most influential dissident voice in the United States.

Chomsky's many bestselling works - including Manufacturing Consent, Hegemony or Survival, Understanding Power, and Failed States - have served as essential touchstones for activists, scholars, and concerned citizens on subjects ranging from the media and intellectual freedom to human rights and war crimes. In particular, Chomsky's scathing critique of the US wars in Vietnam, Central America, and the Middle East have furnished a widely accepted intellectual premise for antiwar movements for nearly four decades.

The Essential Chomsky assembles the core of his most important writings, including excerpts from his most influential texts over the past half century.