The Future is Queer: A Science Fiction Anthology

Home / The Future is Queer: A Science Fiction Anthology 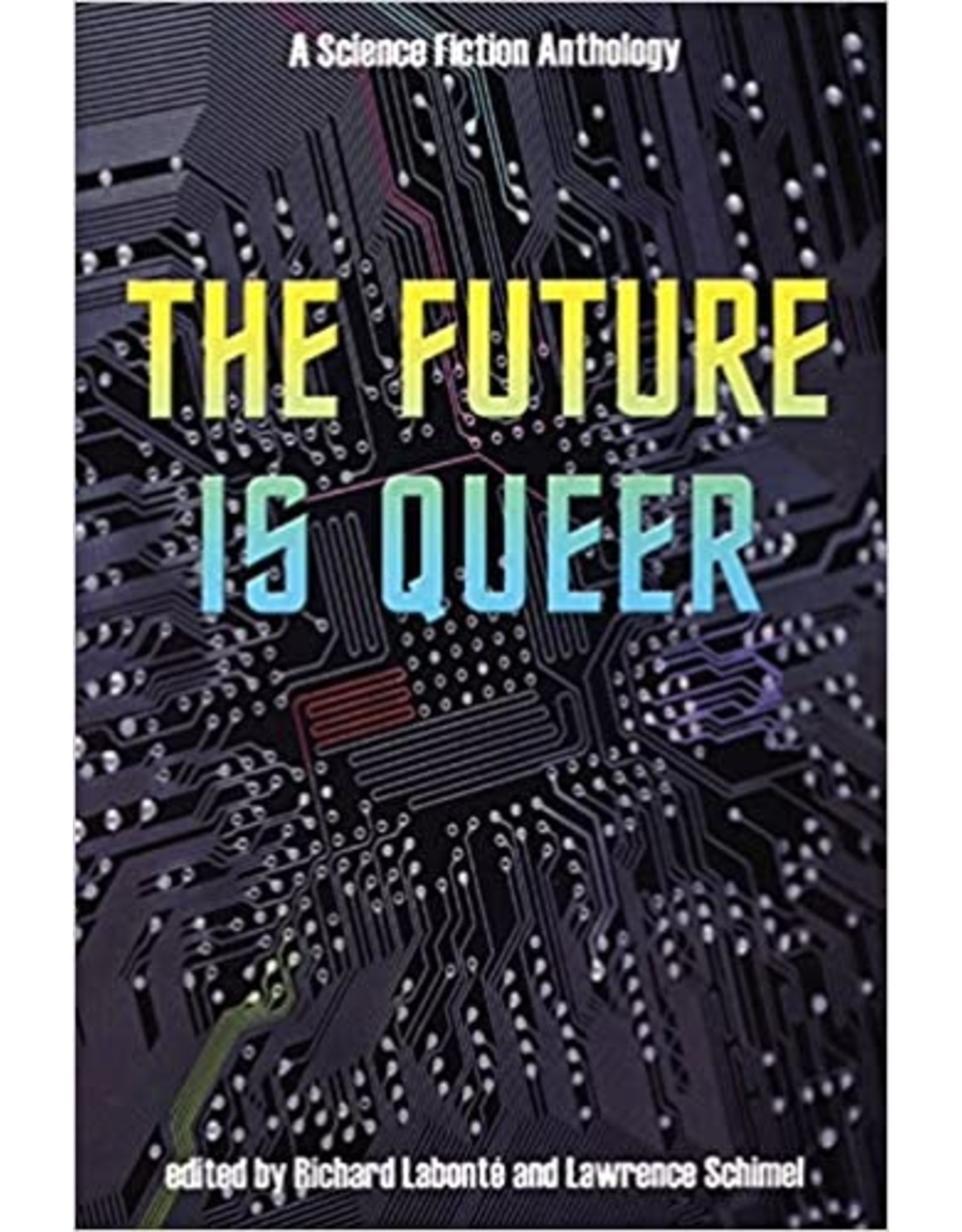 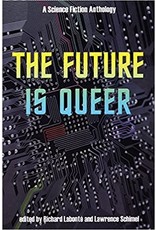 In a world increasingly complicated by questionable technologies and factional politics, what does the future hold for the LGBT? The gay marriage controversy, scientific "breakthroughs," and well-organized anti-gay campaigns by the Religious Right seem to ensure that we are still decades away from achieving any kind of pansexual utopia some forty years after the advent of gay liberation. But in this anthology, the first of its kind in over ten years, provocative stories and comics posit a queer future of limitless possibilities, covering issues like cloning, gene manipulation, and gender assignment.

The Future is Queer is not about bug-eyed aliens or missions to Mars, but asks probing questions that relate as much to our past and present as they do to the future; of gays and lesbians, it asks, who are we, what do we want, and what should we be afraid of? The book includes pieces from writers around the world, including bestselling author and comic book creator Neil Gaiman (Anansi Boys, The Sandman), World Fantasy Award winner Rachel Pollack, and cult UK comic artist Bryan Talbot.