The Geist Atlas of Canada

Home / The Geist Atlas of Canada 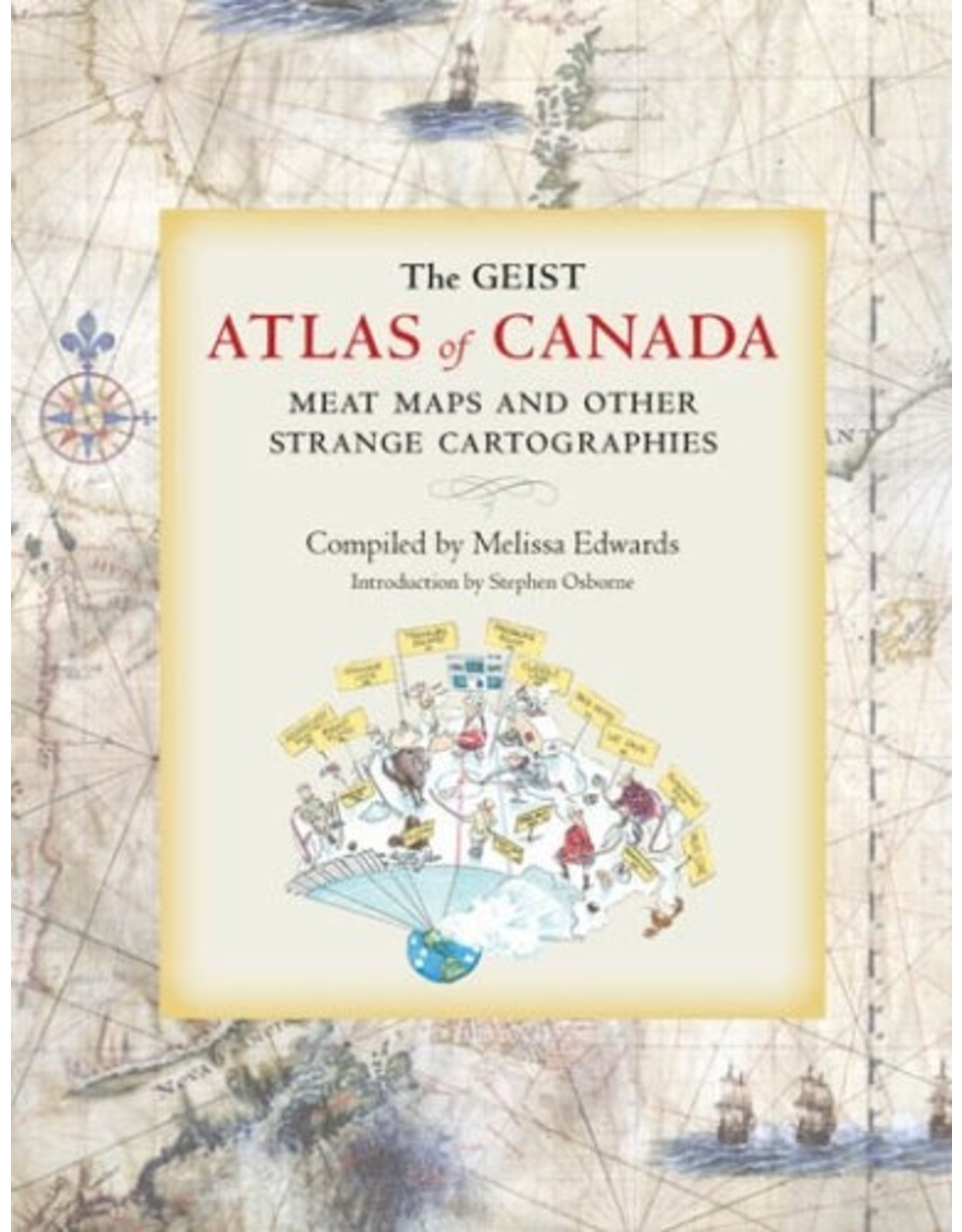 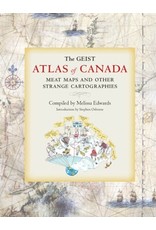 Oh, Canada: a nation of hockey players, trailer park boys, and doughnut shop habitues; a nation that can claim Marshall McLuhan, Pamela Anderson, and Mr Dressup as among their own. Canada is one complex country all right, and what better way to document its character than an atlas of Canadian place names as compiled by Geist, the magazine of Canadian ideas and culture?

This offbeat yet erudite collection of full-colour maps--many (but not all) of which have appeared in the magazine since 1995--includes a wide range of clearly Canadian subject matter from all points far and wide. The Meat Map of Canada features T-Bone Glacier, Yukon, Pork and Bean Point, Manitoba, and Burgerville, Ontario; the Angst Map of Canada locates Doom Mountain, BC, Dismal Creek, Alberta, and Port Disappointment, Newfoundland; and the Money Map of Canada lists Success, Saskatchewan, Silver Lake, Ontario, and Lac Spendet, Quebec.

Each map is accompanied by the stories behind specific place names as well as fast and furious Canadian facts and trivia. The net result is a tongue-in-cheek snapshot of the essential Canadian character, in all its quirky glory.