The Golden Spruce: A True Story of Myth

Home / The Golden Spruce: A True Story of Myth 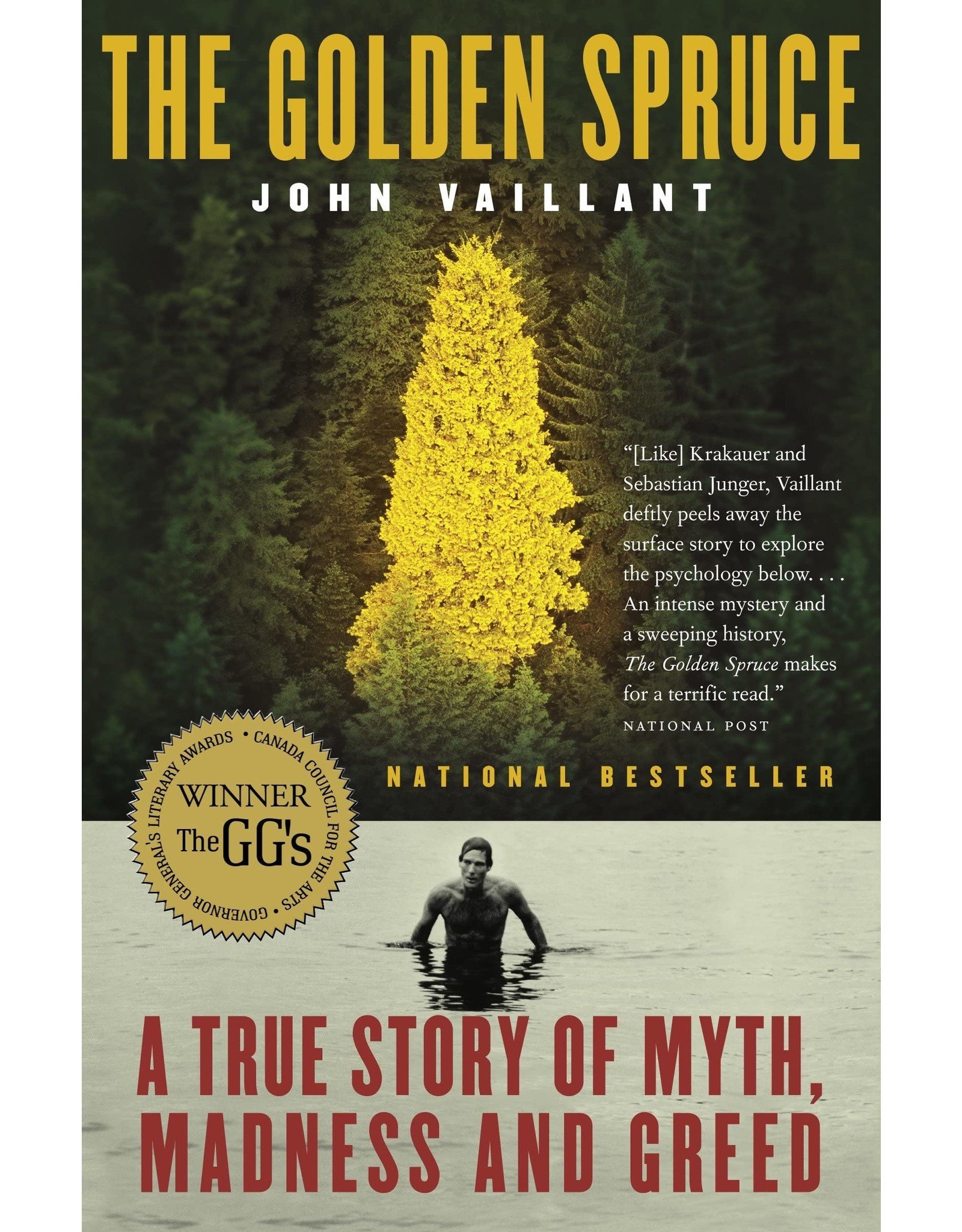 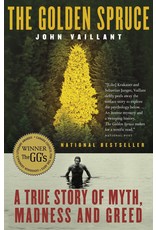 In a bizarre environmental protest, Hadwin attacked the tree with a chainsaw. Two days later, it fell, horrifying an entire community. Not only was the golden spruce a scientific marvel and a tourist attraction, it was sacred to the Haida people and beloved by local loggers. Shortly after confessing to the crime, Hadwin disappeared under suspicious circumstances and is missing to this day.

As John Vaillant deftly braids together the strands of this thrilling mystery, he brings to life the ancient beauty of the coastal wilderness, the historical collision of Europeans and the Haida, and the harrowing world of logging—the most dangerous land-based job in North America.