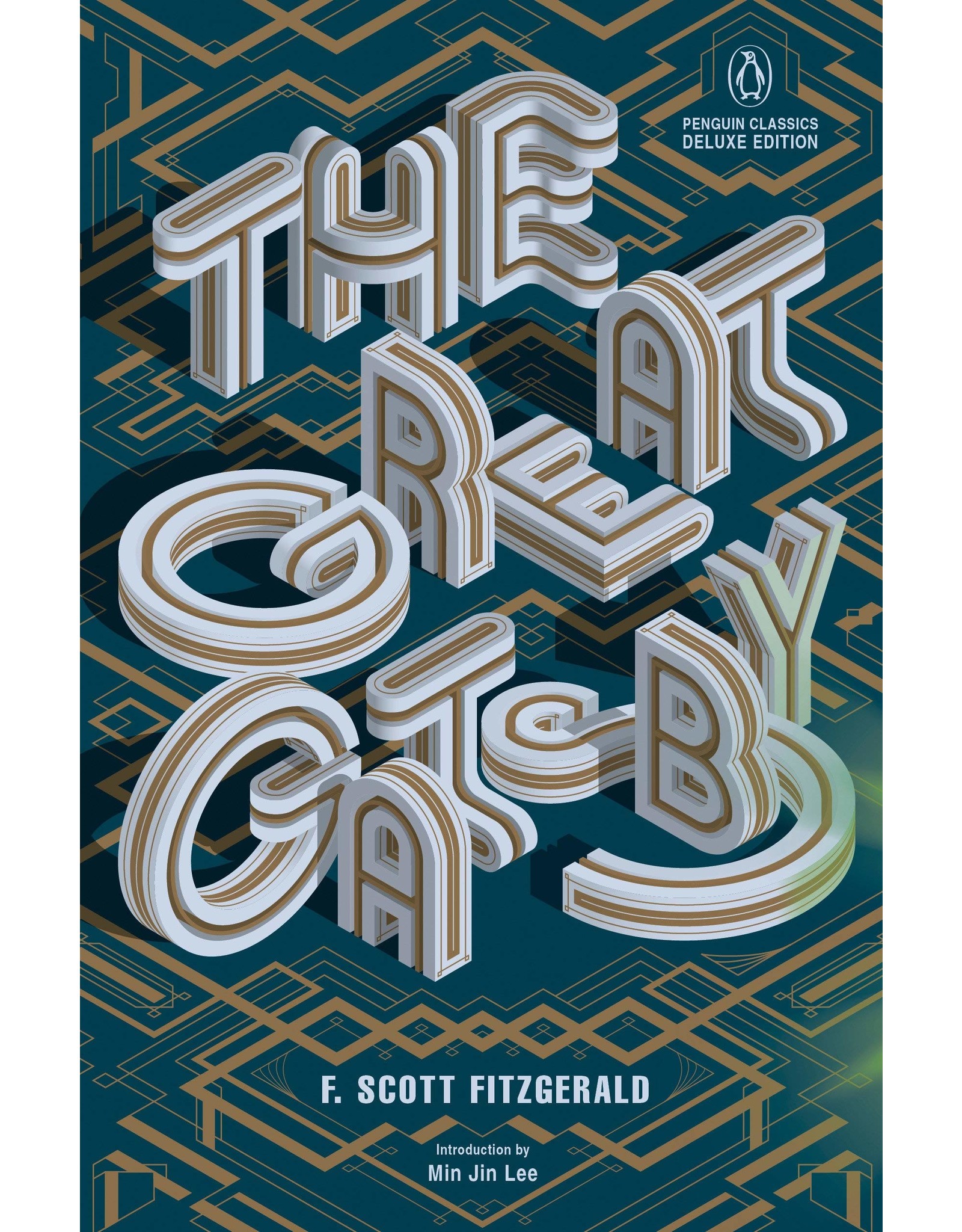 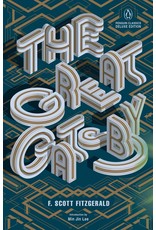 Young, handsome, and fabulously rich, Jay Gatsby seems to have everything. But at his mansion east of New York City, in West Egg, Long Island, where the party never seems to end, he's often alone in the glittering Jazz Age crowd, watching and waiting, as speculation swirls around him--that he's a bootlegger, that he was a German spy during the war, that he even killed a man. As writer Nick Carraway is drawn into this decadent orbit, he begins to see beneath the shimmering surface of the enigmatic Gatsby, for whom one thing will always be out of reach: Nick's cousin, the married Daisy Buchanan, whose house is visible from Gatsby's just across the bay.

A brilliant evocation of the Roaring Twenties and a satire of a postwar America obsessed with wealth and status, The Great Gatsby is a novel whose power remains undiminished after a century. This edition, based on scholarship dating back to the novel's first publication in 1925, restores Fitzgerald's masterpiece to the original American classic he envisioned, and features an introduction addressing how gender, race, class, and sexuality complicate the pursuit of the American Dream.