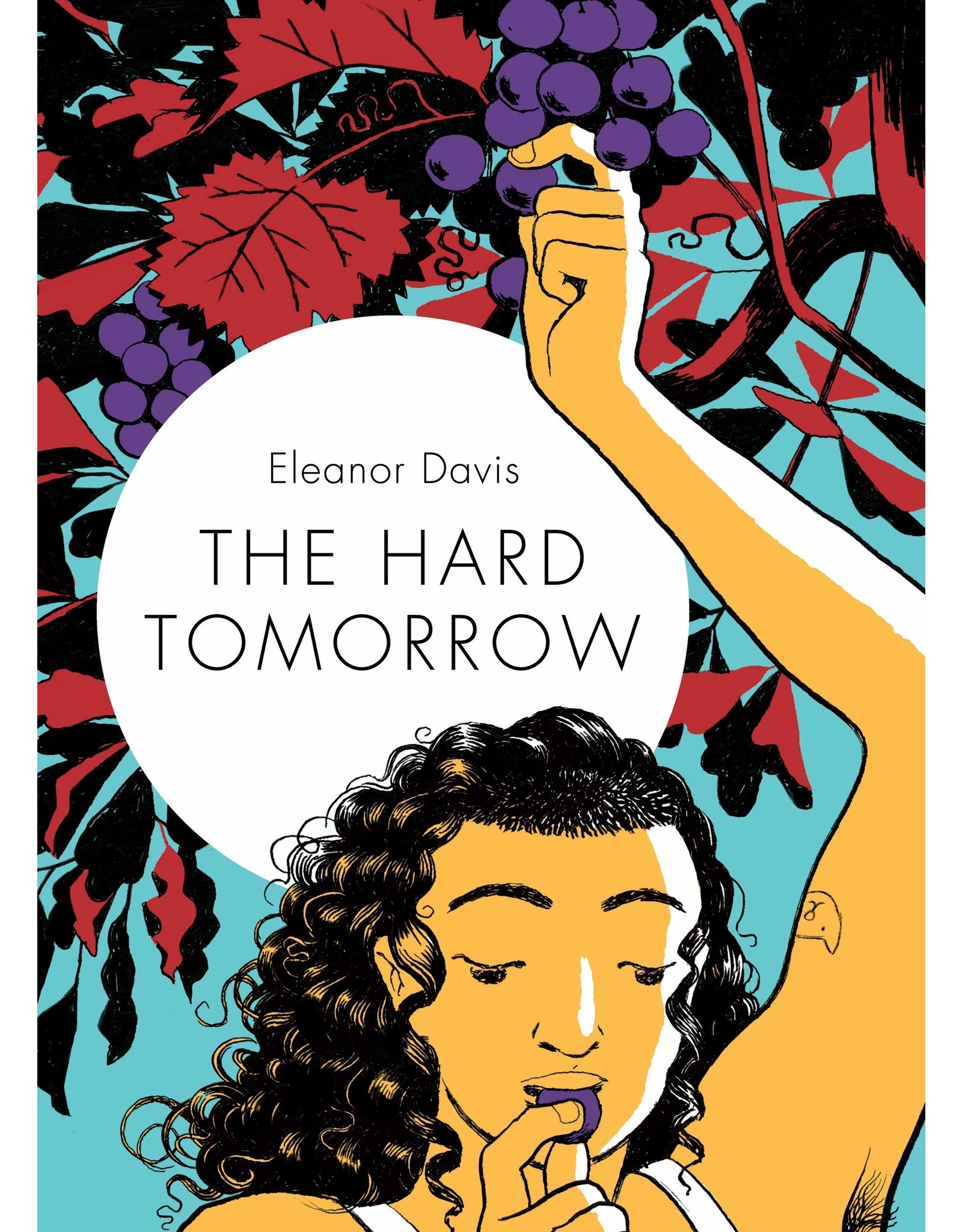 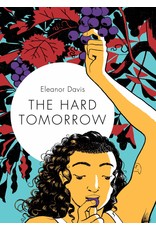 Winner of the LA Times Book Prize for Best Graphic Novel! 30 best of the year and best of the decade nods from The Guardian, Wired, NPR, and more!

Hannah is a thirty-something wife, home-health worker, and antiwar activist. Her husband, Johnny, is a stay-at-home pothead working—or "working"—on building them a house before the winter chill sets in. They're currently living and screwing in the back of a truck, hoping for a pregnancy, which seems like it will never come. Legs in the air, for a better chance at conception, Hannah scans fertility Reddits while Johnny dreams about propagating plants—kale, tomatoes—to ensure they have sufficient sustenance should the end times come, which, given their fragile democracy strained under the weight of a carceral state and the risk of horrible war, doesn’t seem so far off. Helping Hannah in her fight for the future is her best friend Gabby, a queer naturalist she idolizes and who adores her. Helping Johnny build the house is Tyler, an off-the-grid conspiracy theorist driven sick by his own cloudy notions of reality.

Told with tenderness and care in an undefined near future, Eleanor Davis's The Hard Tomorrow blazes unrestrained, as moments of human connection are doused in fear and threats. Her astute projections probe at current anxieties in a cautionary tale that begs the question: What will happen after tomorrow?