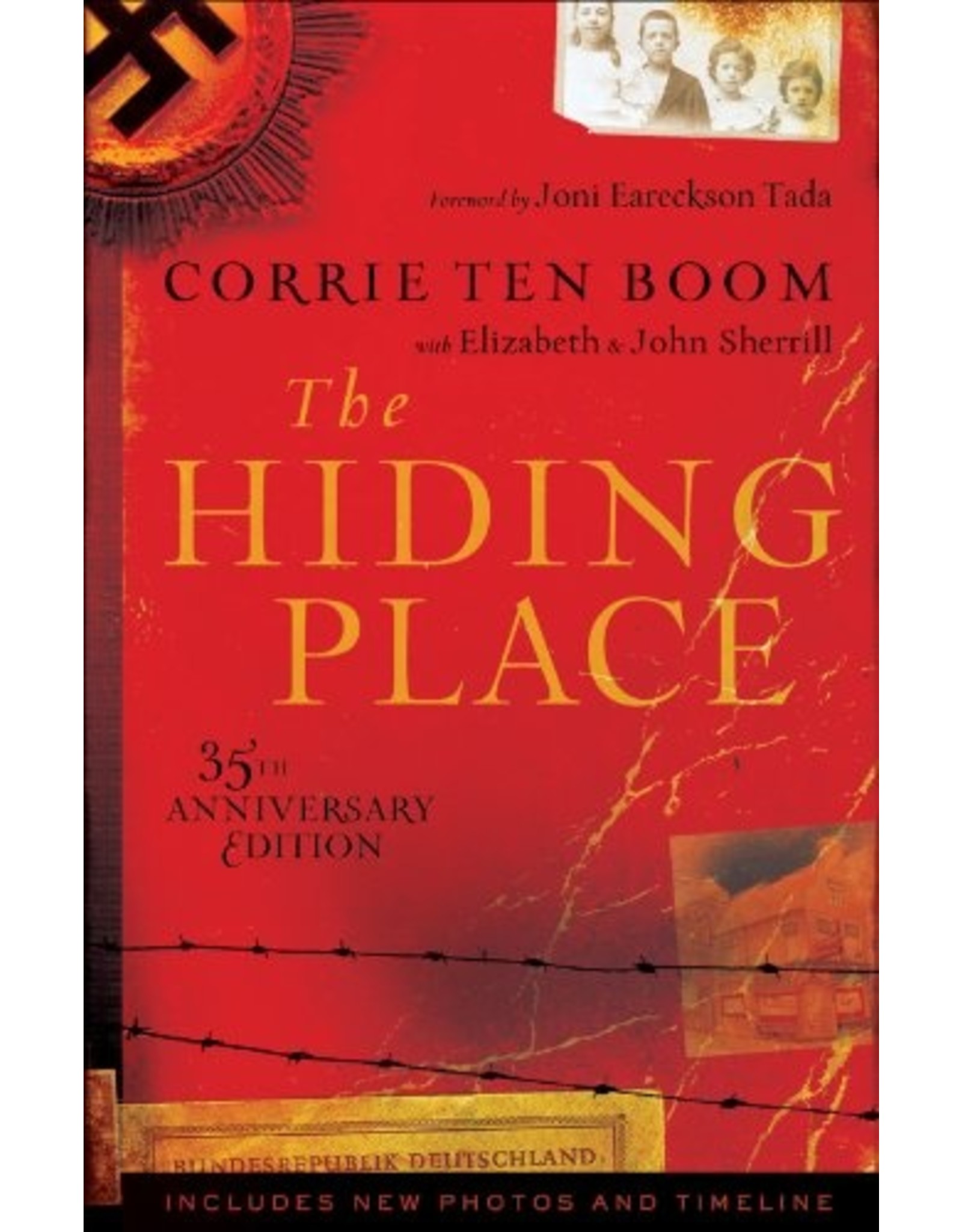 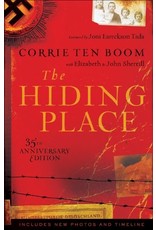 Tiger Bay, 1948. Frank Gauci steps off the Callisto into the coldest winter ever, clutching a cardboard suitcase. It`s all he has - until he finds a ruby ring, Joe Medora and beautiful Mary. Maybe, Frankie`s luck is about to change. Ten years later, with a mass of debts, five daughters and another child on the way, Frankie lays one more bet on the cards. This time it has to be a boy. But it was not to be a boy. And now everyone has to hide - Frankie from Joe and the syndicate, Mary from the rent man, the daughters from their father. Even the newborn Delores is hidden in a seaman`s chest. Out of Frankie`s sight, but not out of danger. In compelling detail Trezza Azzopardi describes a world rarely seen in fiction. Through the eyes of Delores Gauci, she reveals the Welsh underworld of the sixties - the cafes and bars, the crumbling housing, the gambling rooms - and the secrets that destroy a family.