The History of Mary Prince, A West Indian Slave

Home / The History of Mary Prince, A West Indian Slave 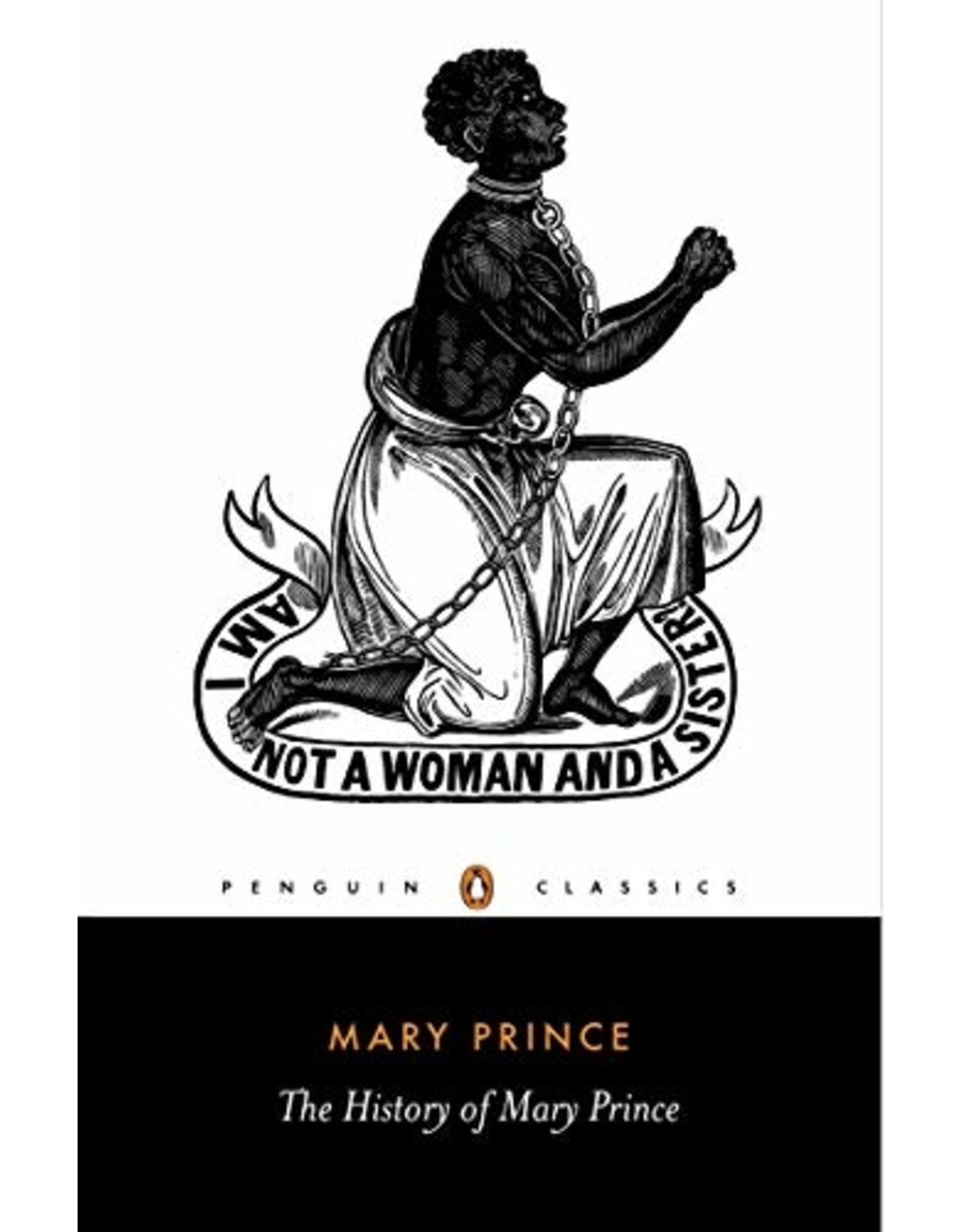 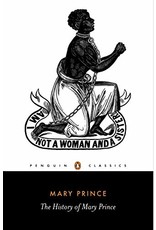 The History of Mary Prince (1831) was the first narrative of a black woman to be published in Britain. It describes Prince's sufferings as a slave in Bermuda, Turks Island and Antigua, and her eventual arrival in London with her brutal owner Mr Wood in 1828. Prince escaped from him and sought assistance from the Anti-Slavery Society, where she dictated her remarkable story to Susanna Strickland (later Moodie). A moving and graphic document, The History drew attention to the continuation of slavery in the Caribbean, despite an 1807 Act of Parliament officially ending the slave trade. It inspired two libel actions and ran into three editions in the year of its publication.