The House with the Broken Two: A Birthmother Remembers

Home / The House with the Broken Two: A Birthmother Remembers 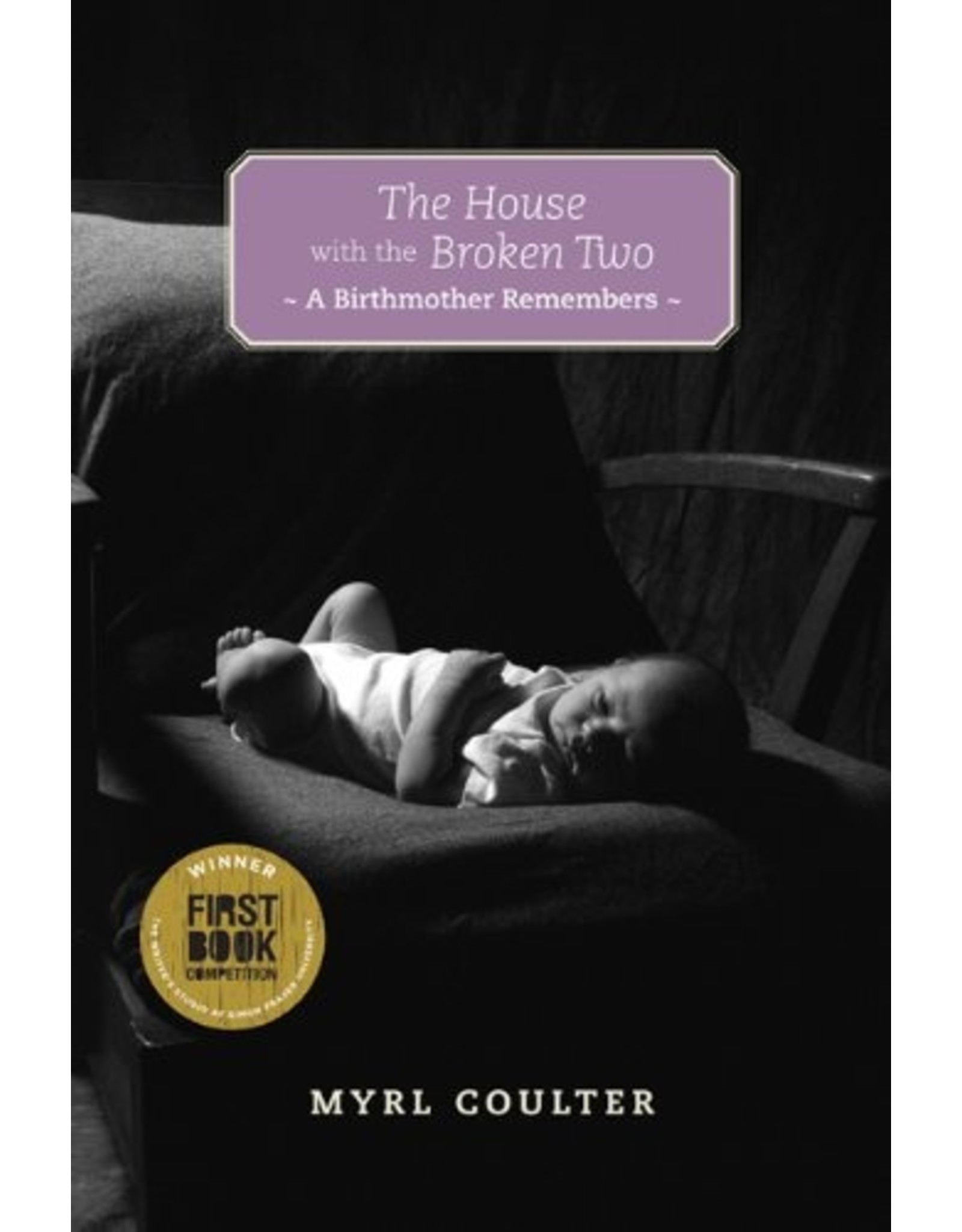 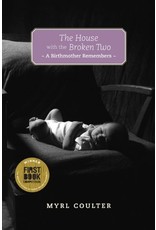 Unmarried and pregnant in 1968 Winnipeg, teenager Myrl Coulter found herself at a loss. Unable (and perhaps unwilling) to support her child, Myrl’s parents forced her to give the baby up for adoption. After being sent to a home for unwed mothers, Myrl gave birth in a desolate hospital room and then found herself at the mercy of a closed adoption process that seemed determined to punish her. Myrl was left numb and filled with questions that no one was able to answer.

In The House With the Broken Two: A Birthmother Remembers, Dr. Myrl Coulter reflects on the family politics and social mores that surrounded closed adoption in the 1960s, and examines the changing attitudes that resulted in the current open adoption system and her eventual reunion with her first-born son. The book is an intimate, honest look at the way personal histories combine with political truths, and Coulter mixes revealing personal details with sharp political observations.The House With the Broken Two could be called a personal essay or a feminist apologia, but perhaps most importantly, it is a book about motherhood, in its many variations.