The Huron-Wendat Feast of the Dead: Indian-European Encounters in Early North America

Home / The Huron-Wendat Feast of the Dead: Indian-European Encounters in Early North America 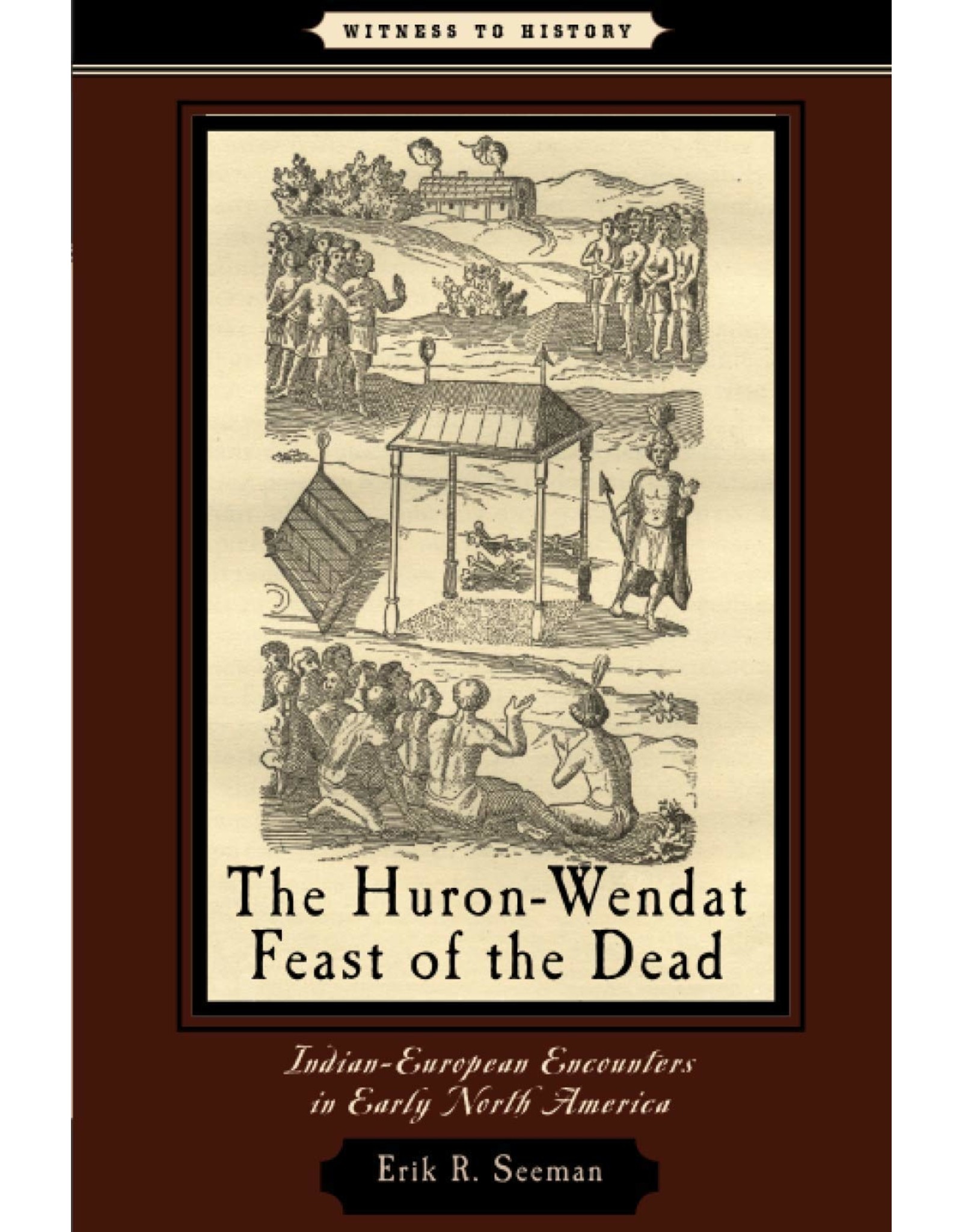 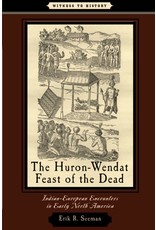 "Two thousand Wendat (Huron) Indians stood on the edge of an enormous burial pit... they held in their arms the bones of roughly seven hundred deceased friends and family members. The Wendats had lovingly scraped and cleaned the bones of the corpses that had decomposed on the scaffolds. They awaited only the signal from the master of the ritual to place the bones in the pit. This was the great Feast of the Dead."

Witnesses to these Wendat burial rituals were European colonists, French Jesuit missionaries in particular. Rather than being horrified by these unfamiliar native practices, Europeans recognized the parallels between them and their own understanding of death and human remains. Both groups believed that deceased souls traveled to the afterlife; both believed that elaborate mortuary rituals ensured the safe transit of the soul to the supernatural realm; and both believed in the power of human bones.

Appreciating each other’s funerary practices allowed the Wendats and French colonists to find common ground where there seemingly would be none. Erik R. Seeman analyzes these encounters, using the Feast of the Dead as a metaphor for broader Indian-European relations in North America. His compelling narrative gives undergraduate students of early America and the Atlantic World a revealing glimpse into this fascinatingâ€”and surprisingâ€”meeting of cultures.