The Invention of the White Race, Volume 2: The Origin of Racial Oppression in Anglo-America

Home / The Invention of the White Race, Volume 2: The Origin of Racial Oppression in Anglo-America 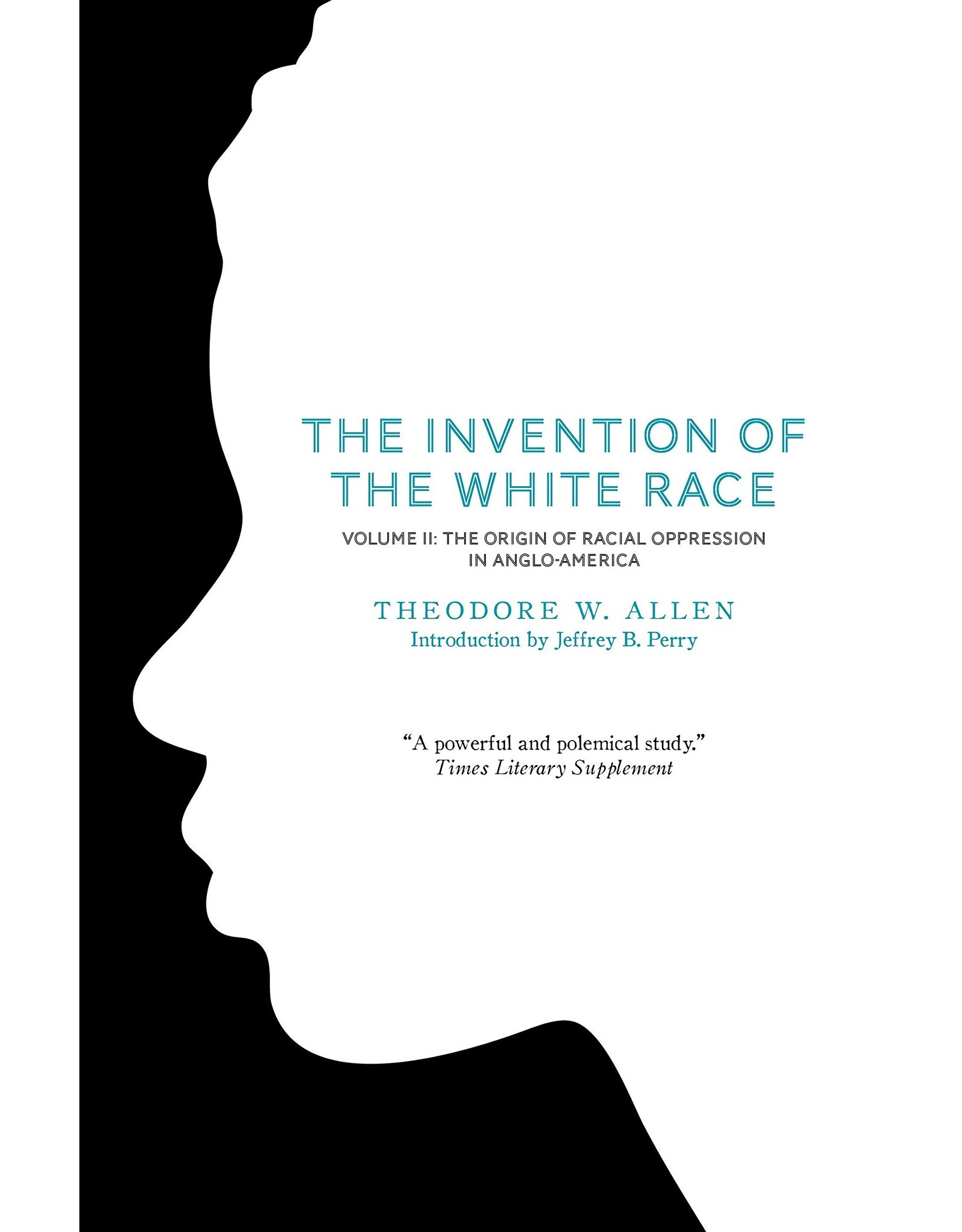 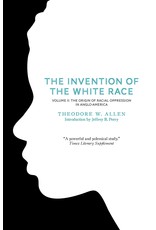 On the steps of the Lincoln Memorial in 1963, Martin Luther King outlined a dream of an America where people would not be judged by the color of their skin. That dream has yet to be realized, but some three centuries ago it was a reality. Back then, neither social practice nor law recognized any special privileges in connection with being white. But by the early decades of the eighteenth century, that had all changed. Racial oppression became the norm in the plantation colonies, and African Americans suffered under its yoke for more than two hundred years.

In Volume II of The Invention of the White Race, Theodore Allen explores the transformation that turned African bond-laborers into slaves and segregated them from their fellow proletarians of European origin. In response to labor unrest, where solidarities were not determined by skin color, the plantation bourgeoisie sought to construct a buffer of poor whites, whose new racial identity would protect them from the enslavement visited upon African Americans. This was the invention of the white race, an act of cruel ingenuity that haunts America to this day.Allen’s acclaimed study has become indispensable in debates on the origins of racial oppression in America. In this updated edition, scholar Jeffrey B. Perry provides a new introduction, a select bibliography and a study guide.
Add your review
0 stars based on 0 reviews