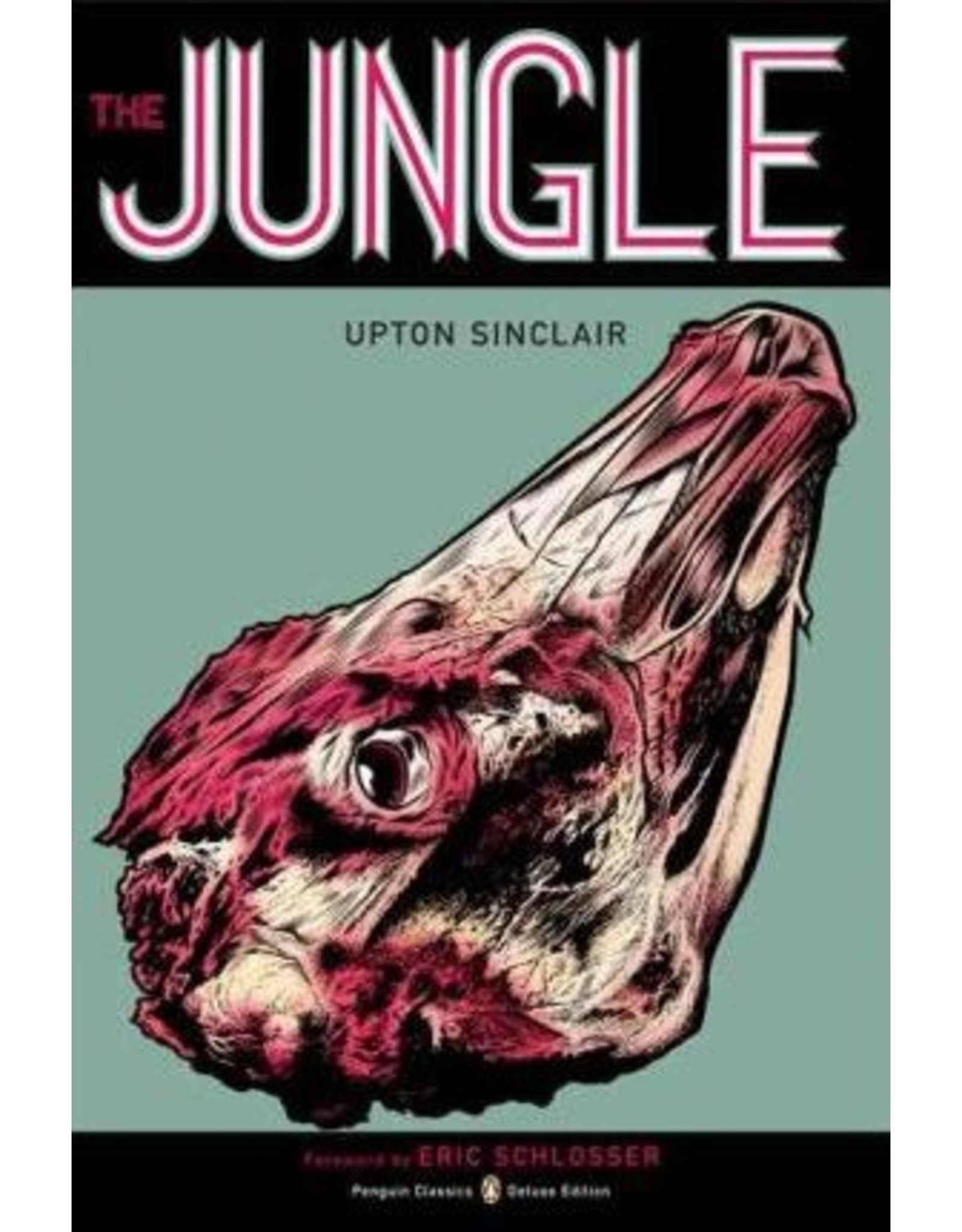 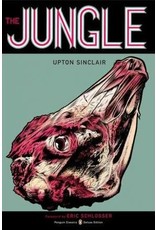 Upton Sinclair's dramatic and deeply moving story exposed the brutal conditions in the Chicago stockyards at the turn of the nineteenth century and brought into sharp moral focus the appalling odds against which immigrants and other working people struggled for their share of the American dream. Denounced by the conservative press as an un-American libel on the meatpacking industry, the book was championed by more progressive thinkers, including then president Theodore Roosevelt, and was a major catalyst to the passing of the Pure Food and Meat Inspection act, which has tremendous impact to this day.