The Leopard Hat: A Daughter's Story 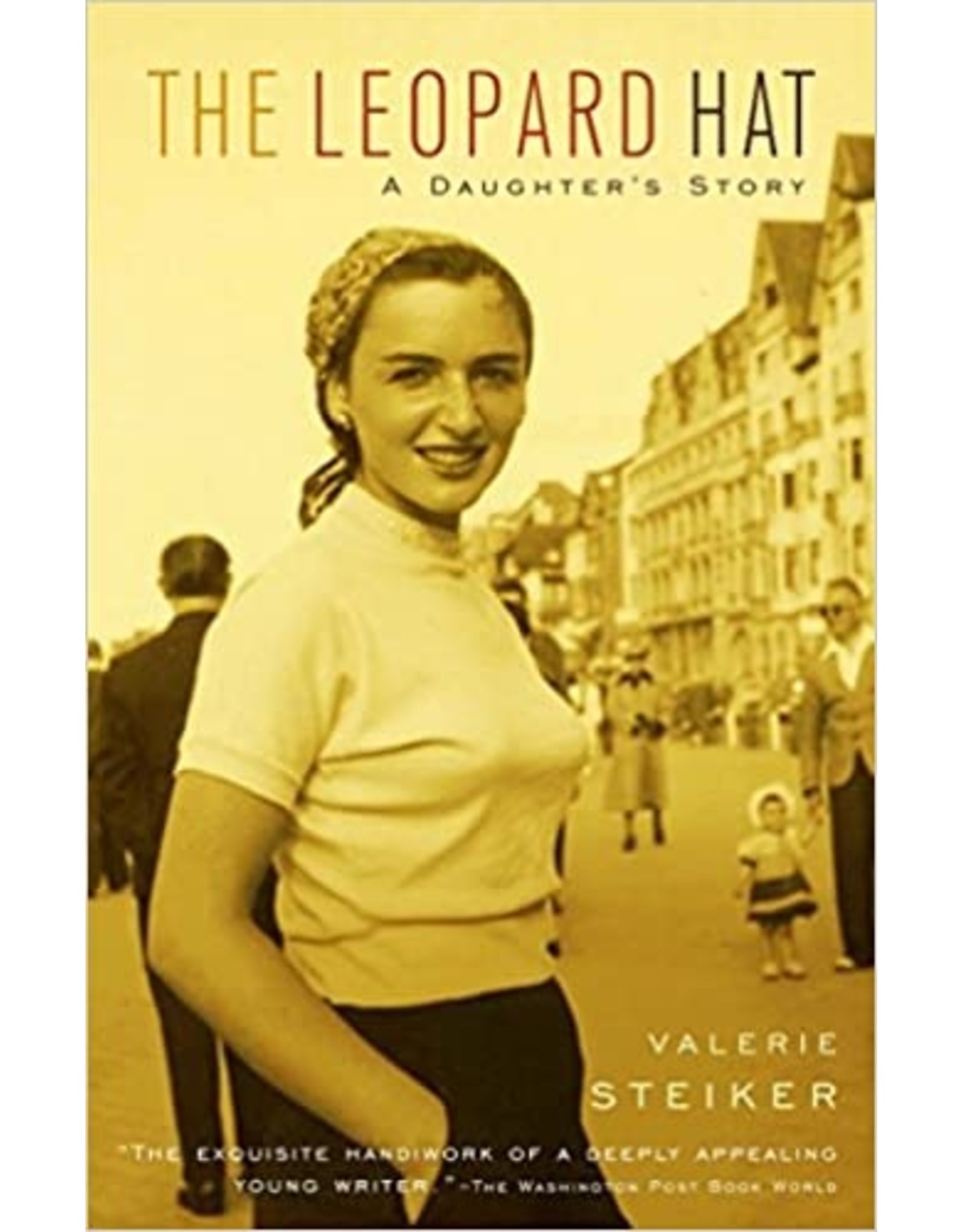 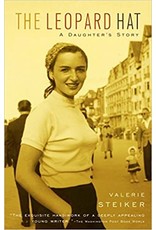 This indelible story of a mother and daughter opens with a magical childhood on the Upper East Side of New York. At its heart is Valerie Steiker’s mother, Gisèle, a Belgian Jew who, as a child, was hidden from the Nazis during World War II. As an adult, Gisèle developed a large appetite for joy, beauty, and spontaneity, tempered only by her old-world superstitions and protectiveness. The apartment on Madison Avenue where she and her husband raised two daughters overflowed with books, musical instruments, velvet-lined boxes, Gisèle’s flamboyant wardrobe, and, above all, love and warmth.

When Gisèle died during her daughter’s junior year at Harvard, Steiker’s challenge was to preserve the enveloping glow of her mother’s presence even as she stepped outside of it. With grace and humor, she explores her girlhood and adolescence and the crucial growing pains of her twenties. She falls in love; she moves to Paris for a year on her own; she returns home to find her mother still absent. Layering episodes in her own life with those of her mother’s, she often sees Gisèle illuminated in her own experiences.

The Leopard Hat is an intimate account of loss and reconciliation, and of the unshakable bond between a mother and daughter; it is, finally, the celebration of a young woman’s vivacious emergence into adulthood.
Add your review
0 stars based on 0 reviews