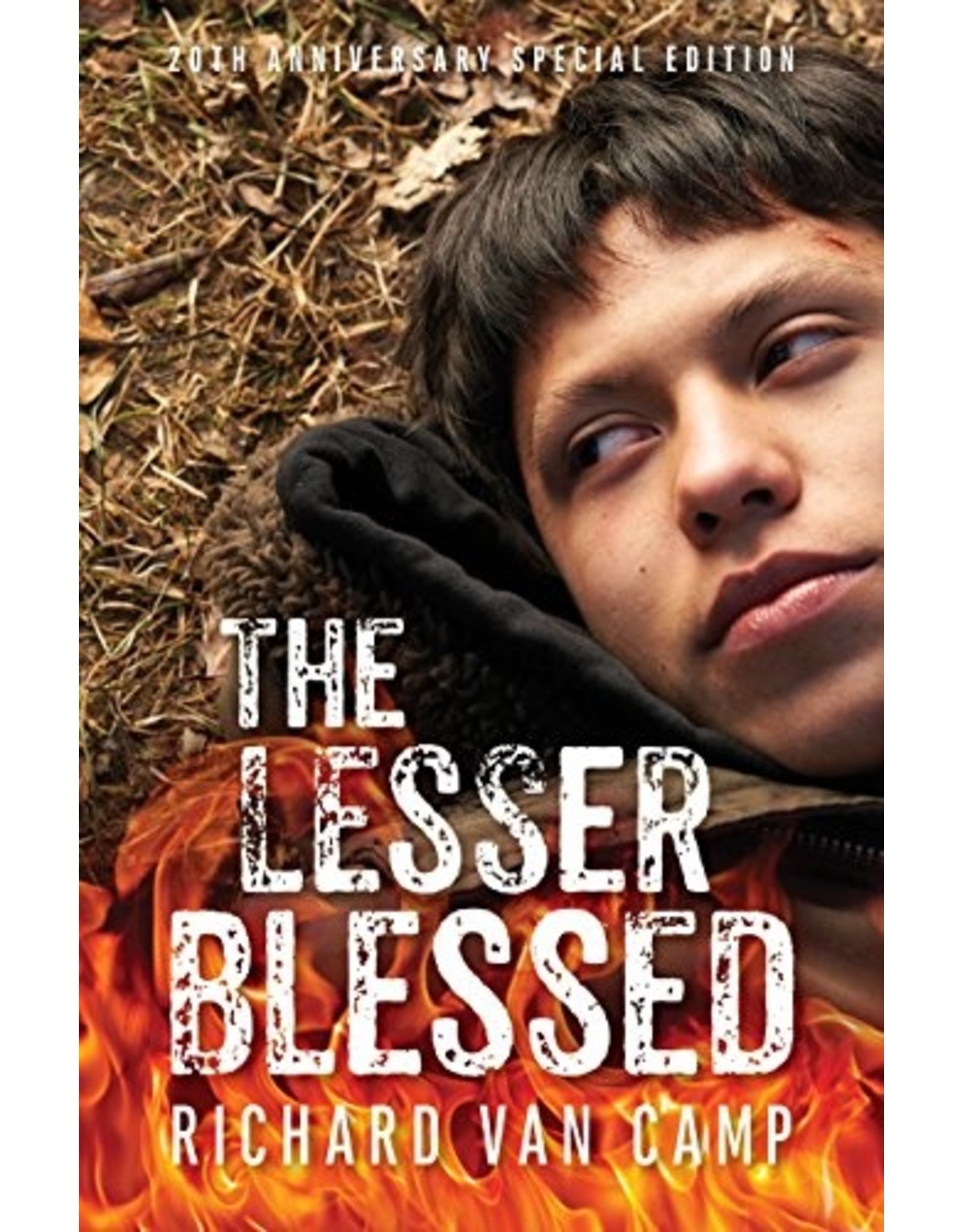 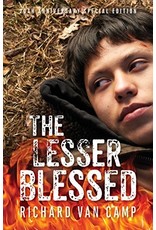 Internationally praised and the subject of a critically acclaimed film, Richard Van Camp’s bestselling novel about coming of age in Canada’s North has achieved the status of an Indigenous classic and it was included in CBC’s list of 100 novels that make you proud to be Canadian. This special 20th anniversary edition features a new introduction from the author, as well as two short stories that follow the lives of the novel’s main characters.

The Lesser Blessed tracks the exploits of Larry Sole, a Dogrib teenager living in the small Northern town of Fort Simmer. After losing much of his memory in a violent accident, what he loves more than anything is reading, hearing and collecting stories. With no interest in booze or sports, he floats on the edges of high school life, sustained by his love of Iron Maiden and a hopeless passion for school hottie Juliet Hope. When good-looking, trouble-seeking Johnny Beck moves into town, he shakes up Larry’s dreamy existence and leads him into a life of sex, drugs and violence, bringing him face to face with memories that he's done his best to lose.