The Man Who Killed Durruti

Home / The Man Who Killed Durruti 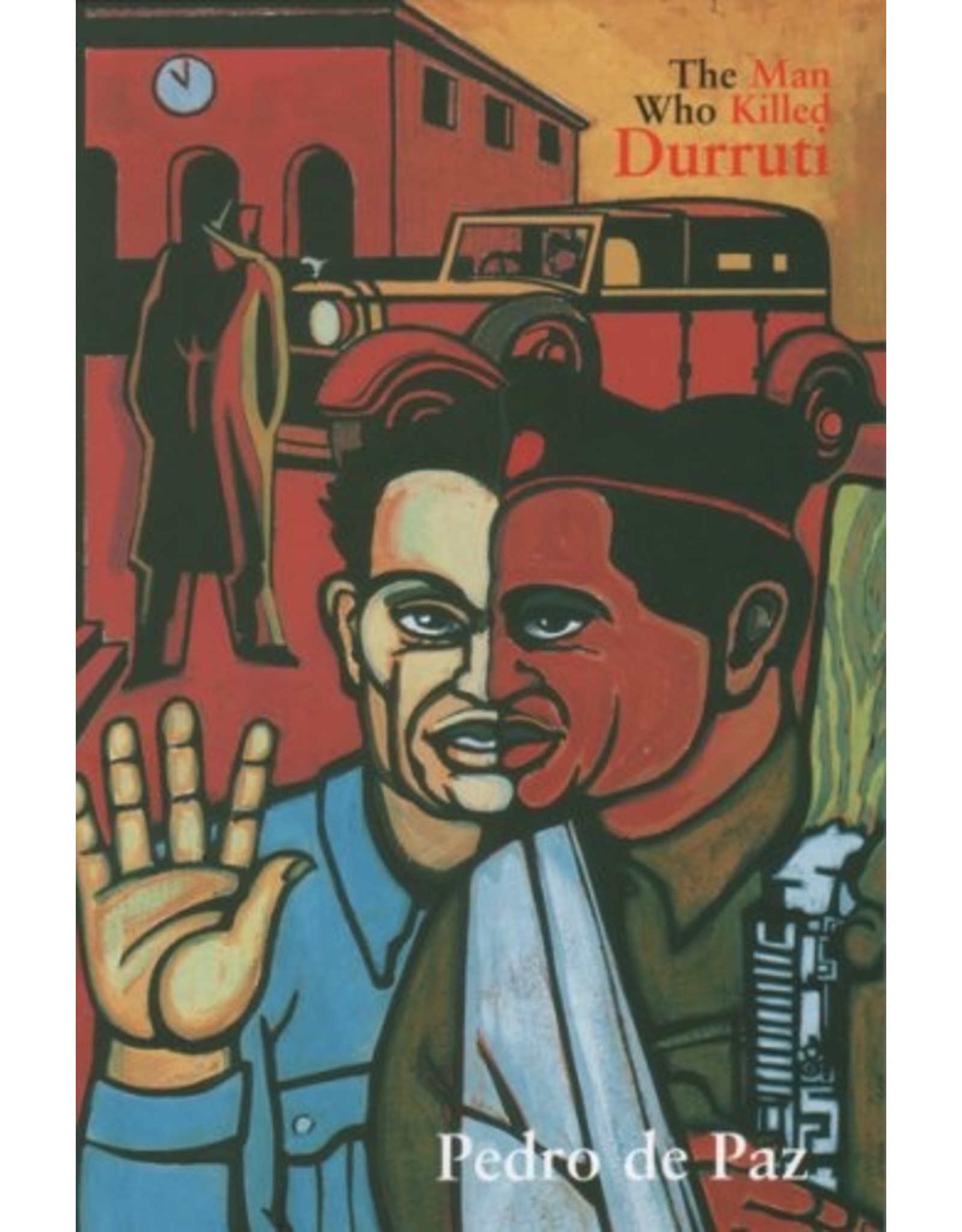 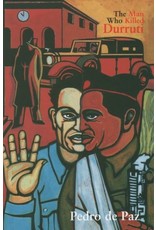 A former policeman, now a major in the Spanish Republican Army, is sent to Madrid to investigate the circumstances in which the legendary anarchist, Buenaventura Durruti, was killed. In his search for the truth he interviews key witnesses and uncovers a number of contradictory accounts. Nobody tells the same story in quite the same way, but as an experienced police officer, he knows it is not inconceivable that they are all telling the truth. But it is also possible that some of them are lying, that some are trying to hide what they know, and more sinisterly, that some may be seeking to sabotage his investigation for darker political ends.

Making imaginative and ingenious use of the detective novel as a literary device, Pedro de Paz explores various hypotheses and scenarios that could at least provide us, seventy years on, with believable explanations about the chain of events leading to the death of a truly remarkable man. Also included are numerous photographs of Durruti and his funeral, and a lengthy afterword by Stuart Christie, putting his life, times, and untimely death into the context of Spanish anarchism, the social revolution, and civil war.