The Man Who Planted Trees: A Story of Lost Groves, the Science of Trees, and a Plan to Save the Planet

Home / The Man Who Planted Trees: A Story of Lost Groves, the Science of Trees, and a Plan to Save the Planet 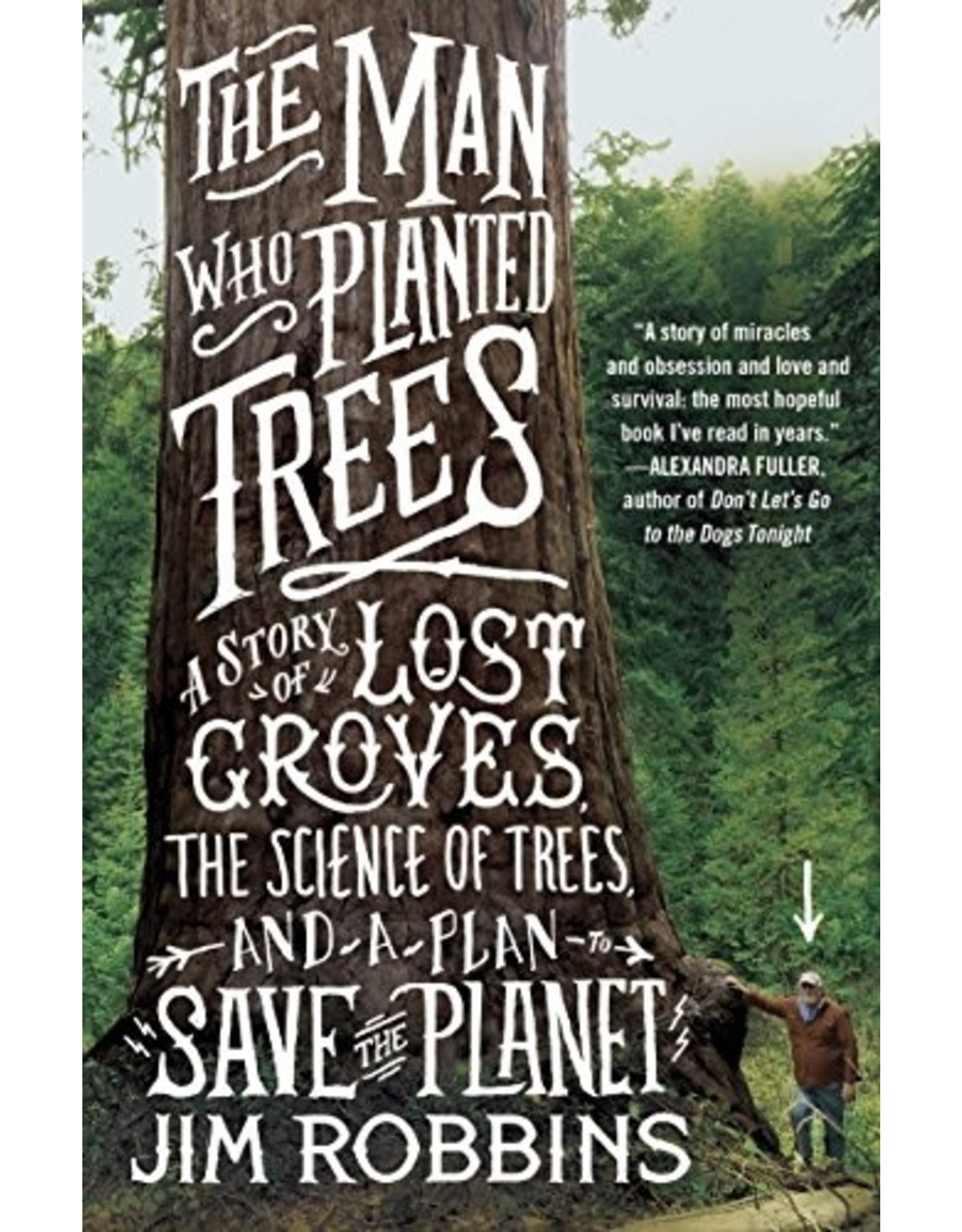 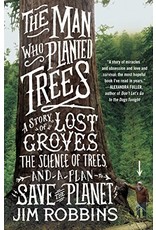 Twenty years ago, David Milarch, a northern Michigan nurseryman with a penchant for hard living, had a vision: angels came to tell him that the earth was in trouble. Its trees were dying, and without them, human life was in jeopardy. The solution, they told him, was to clone the champion trees of the world—the largest, the hardiest, the ones that had survived millennia and were most resilient to climate change—and create a kind of Noah’s ark of tree genetics. Without knowing if the message had any basis in science, or why he’d been chosen for this task, Milarch began his mission of cloning the world’s great trees. Many scientists and tree experts told him it couldn’t be done, but, twenty years later, his team has successfully cloned some of the world’s oldest trees—among them giant redwoods and sequoias. They have also grown seedlings from the oldest tree in the world, the bristlecone pine Methuselah.

When New York Times journalist Jim Robbins came upon Milarch’s story, he was fascinated but had his doubts. Yet over several years, listening to Milarch and talking to scientists, he came to realize that there is so much we do not yet know about trees: how they die, how they communicate, the myriad crucial ways they filter water and air and otherwise support life on Earth. It became clear that as the planet changes, trees and forest are essential to assuring its survival.