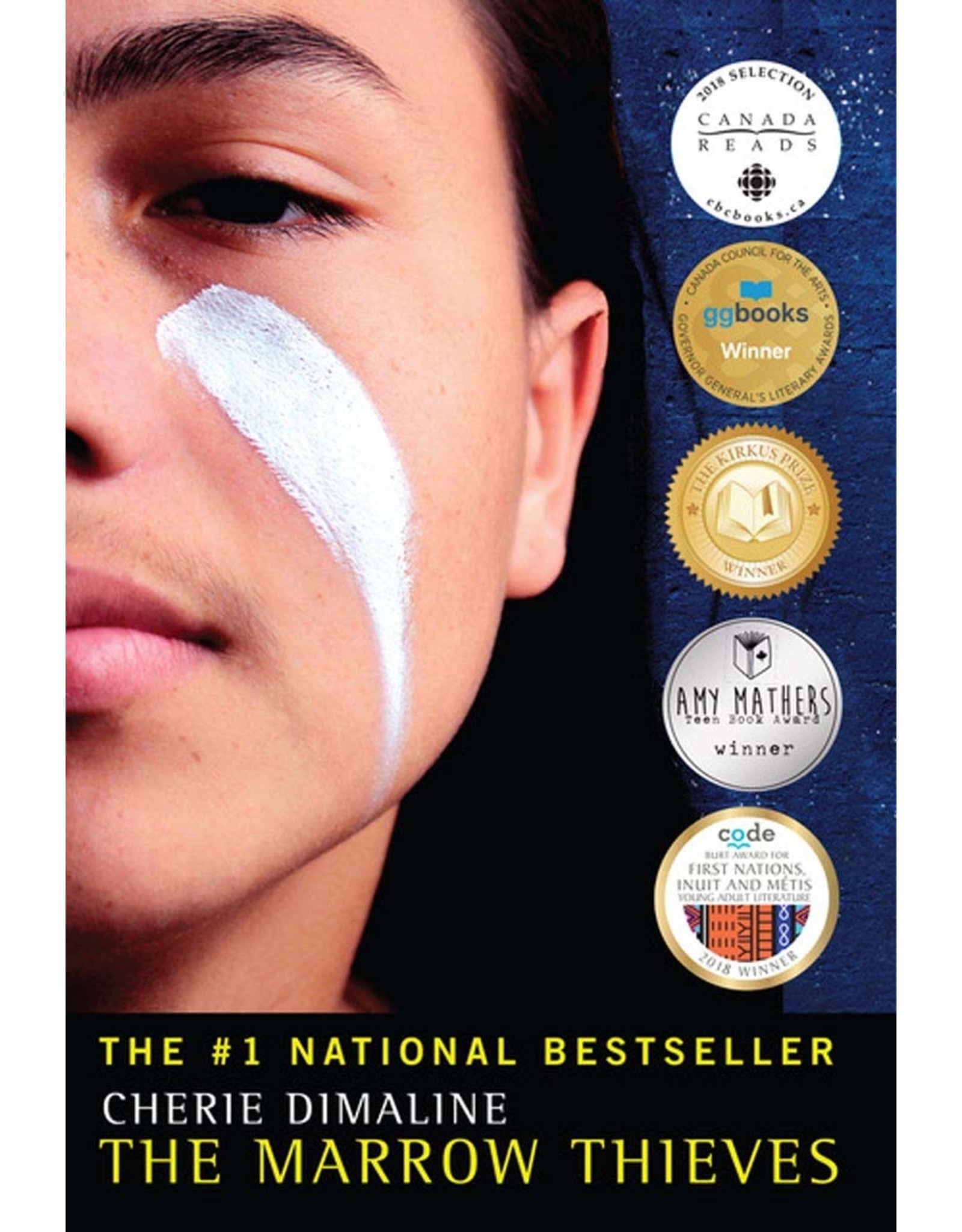 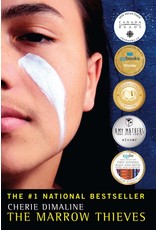 Just when you think you have nothing left to lose, they come for your dreams.

Humanity has nearly destroyed its world through global warming, but now an even greater evil lurks. The Indigenous people of North America are being hunted and harvested for their bone marrow, which carries the key to recovering something the rest of the population has lost: the ability to dream. In this dark world, Frenchie and his companions struggle to survive as they make their way up north to the old lands. For now, survival means staying hidden - but what they don't know is that one of them holds the secret to defeating the marrow thieves.