The Mendacity of Hope

Home / The Mendacity of Hope 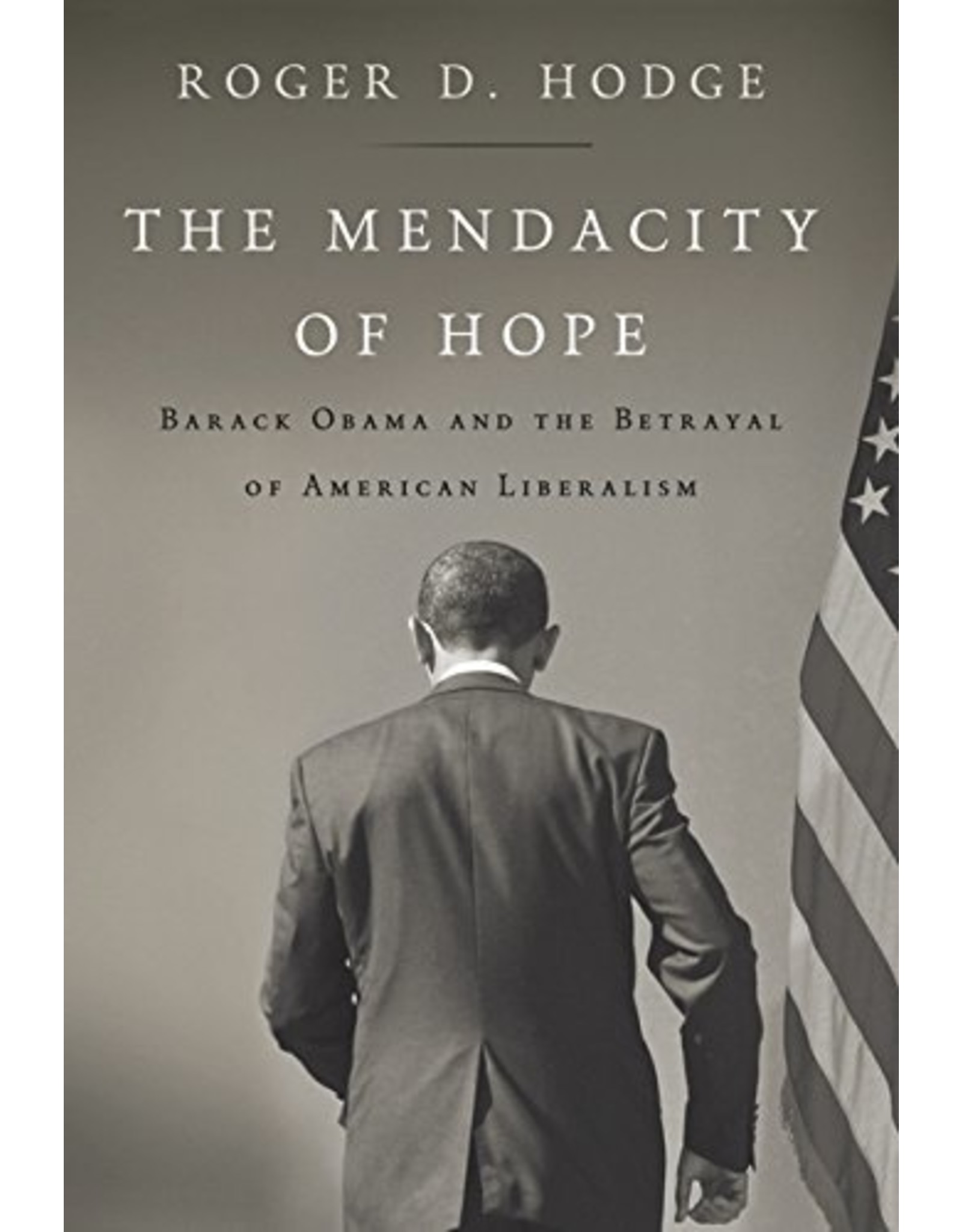 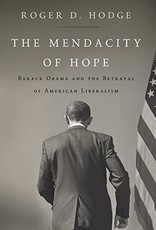 From the former editor-in-chief of Harper's Magazine comes a bold manifesto exposing President Obama's failure to enact progressive reform at home and abroad. National Magazine Award finalist Roger Hodge makes a hard-hitting case against Obama's failure to deliver on the promises of his campaign. The first book-length critique of the Obama's presidency from a prominent member of the left, The Mendacity of Hope will strike a chord with anyone stirred by the words of Keith Olbermann, Rachel Maddow, and Frank Rich. It's the book that every frustrated progressive in America has been waiting to read.