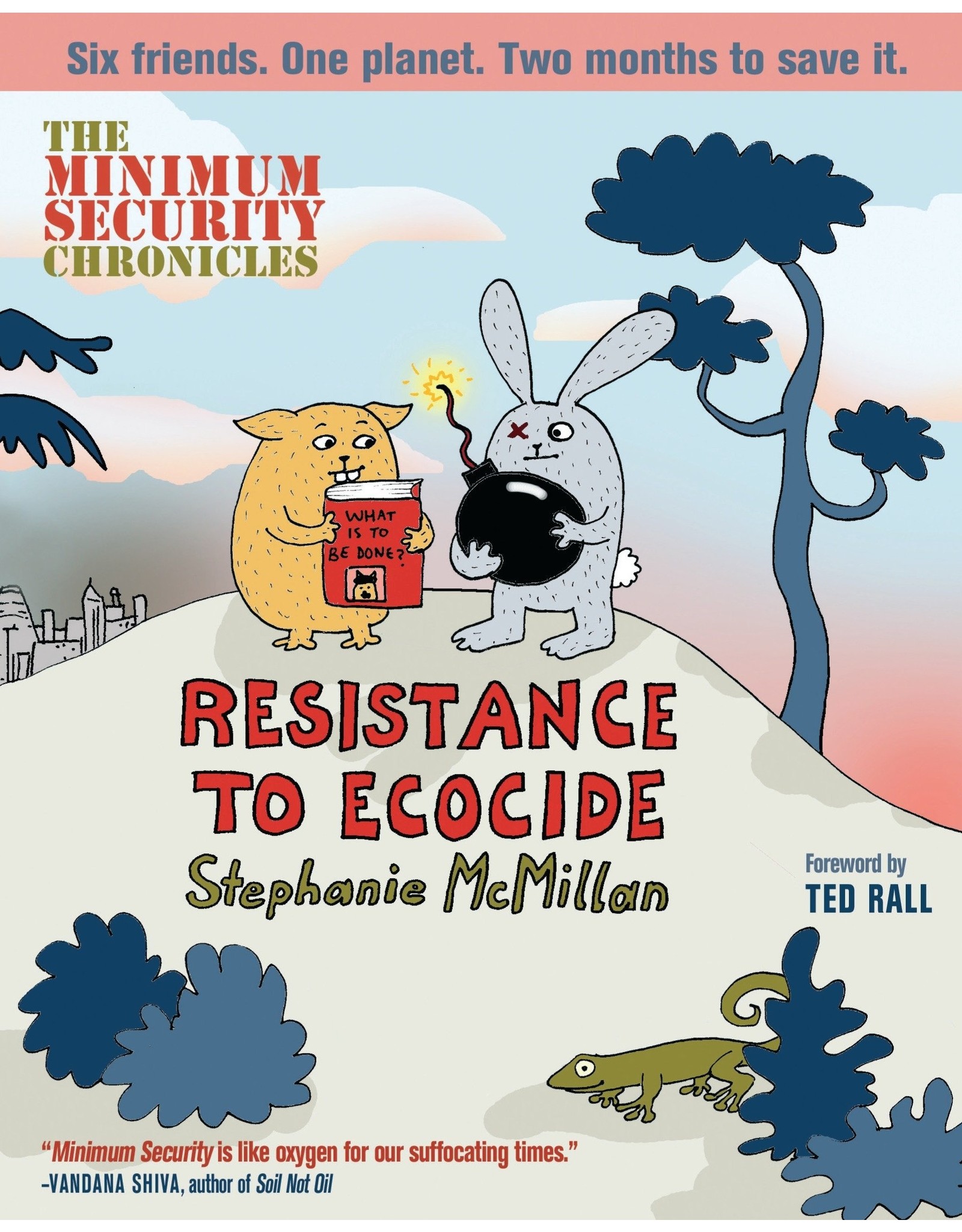 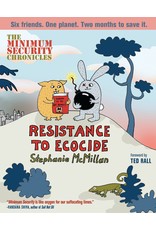 In The Minimum Security Chronicles, the latest long-form narrative from Robert F. Kennedy Journalism Award–winning cartoonist Stephanie McMillan, lifelong friends Kranti and Bananabelle are rounded up during a protest and locked in a pen by a faraway railroad track. After their escape, when trying to gain proof of their capture, Kranti discovers the future site of a nuclear power plant. After attempting to shut it down, she learns of an even more ecologically dangerous enterprise: a massive geo-engineering project scheduled to begin in a matter of weeks. And so begins the tale of a group of friends—among them an apolitical computer programmer, an aspiring musician who joins the Occupy movement, a lovestruck community gardener, a militant bunny and a guinea pig theorist—who try to halt the plans of evil corporate overlords bent on destroying the earth for profit.