The Notion of Authority: A Brief Presentation

Home / The Notion of Authority: A Brief Presentation 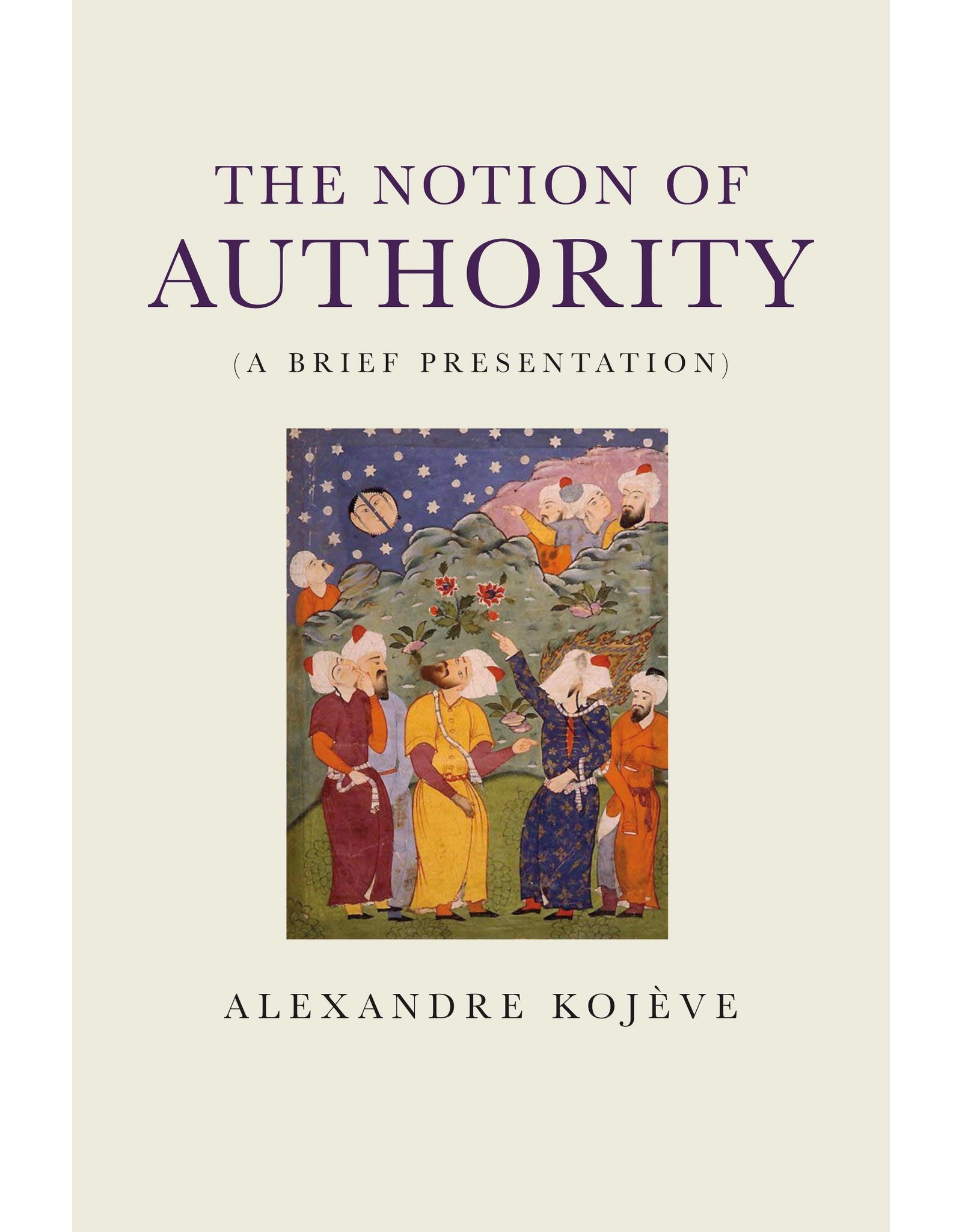 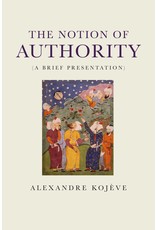 n The Notion of Authority, written in the 1940s in Nazi-occupied France, Alexandre
Kojève uncovers the conceptual premises of four primary models of authority, examining the practical application of their derivative variations from the Enlightenment
to Vichy France.

This foundational text, translated here into English for the first time, is the missing piece
in any discussion of sovereignty and political authority, worthy of a place alongside the
work of Weber, Arendt, Schmitt, Agamben or Dumézil.

The Notion of Authority is a short and sophisticated introduction to Kojève’s philosophy of right. It captures its author’s intellectual interests at a time when he was retiring from the career of a professional philosopher and was about to become one of the pioneers of the Common Market and
the idea of the European Union.