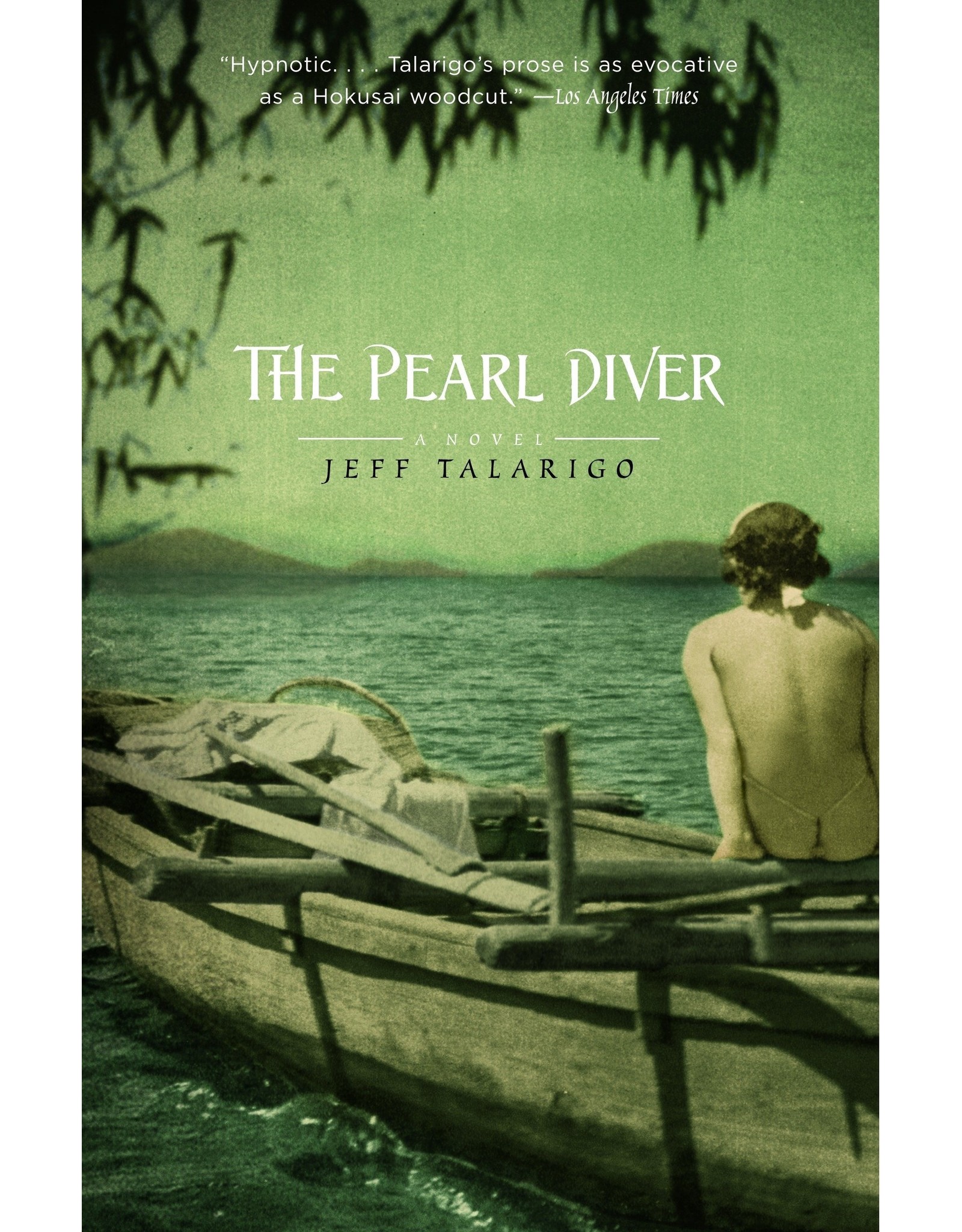 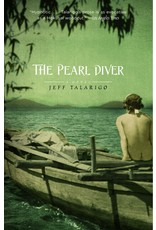 In 1948, a nineteen-year-old Japanese pearl diver is in her fourth season of perfecting the techniques of her age-old occupation. But her dreams of spending her life diving in the waters of the Inland Sea are shattered when she discovers that she has leprosy. She knows that the shame attached to the disease is inescapable: rejection by her family is imminent, exile unavoidable. No more than two months elapse before authorities send her off to a leprosarium on the island of Nagashima, and although it is only seven miles from her home, it is a world away from all that is familiar to her. At once, she is instructed to forget her past, to strike her name from the koseki, the family register, and ordered to choose a new name.

As “Miss Fuji” looks around her, she sees her own future in the debilitated bodies and the lives of the more than two thousand other patients. But her “future” never comes; her own case of leprosy remains a mild one owing to the discovery of a medicine that impedes the disease’s progression in its victims. Yet she is not permitted to leave Nagashima, and over time, she wonders whether she could even survive back on the mainland. In the end, it is her constant connection to the sea and her moving encounters with those around her—a writer, a Korean storyteller, a gardener, a tanka poet, an urn painter—that give her insight into her own true nature and the deep wellspring of courage she needs to reclaim her freedom.

Written with precision and eloquence, The Pearl Diver is an unforgettable and compassionate tale of one woman’s search for wisdom, beauty, and self-worth.