The Playboy: A Comic-Strip Memoir

Home / The Playboy: A Comic-Strip Memoir 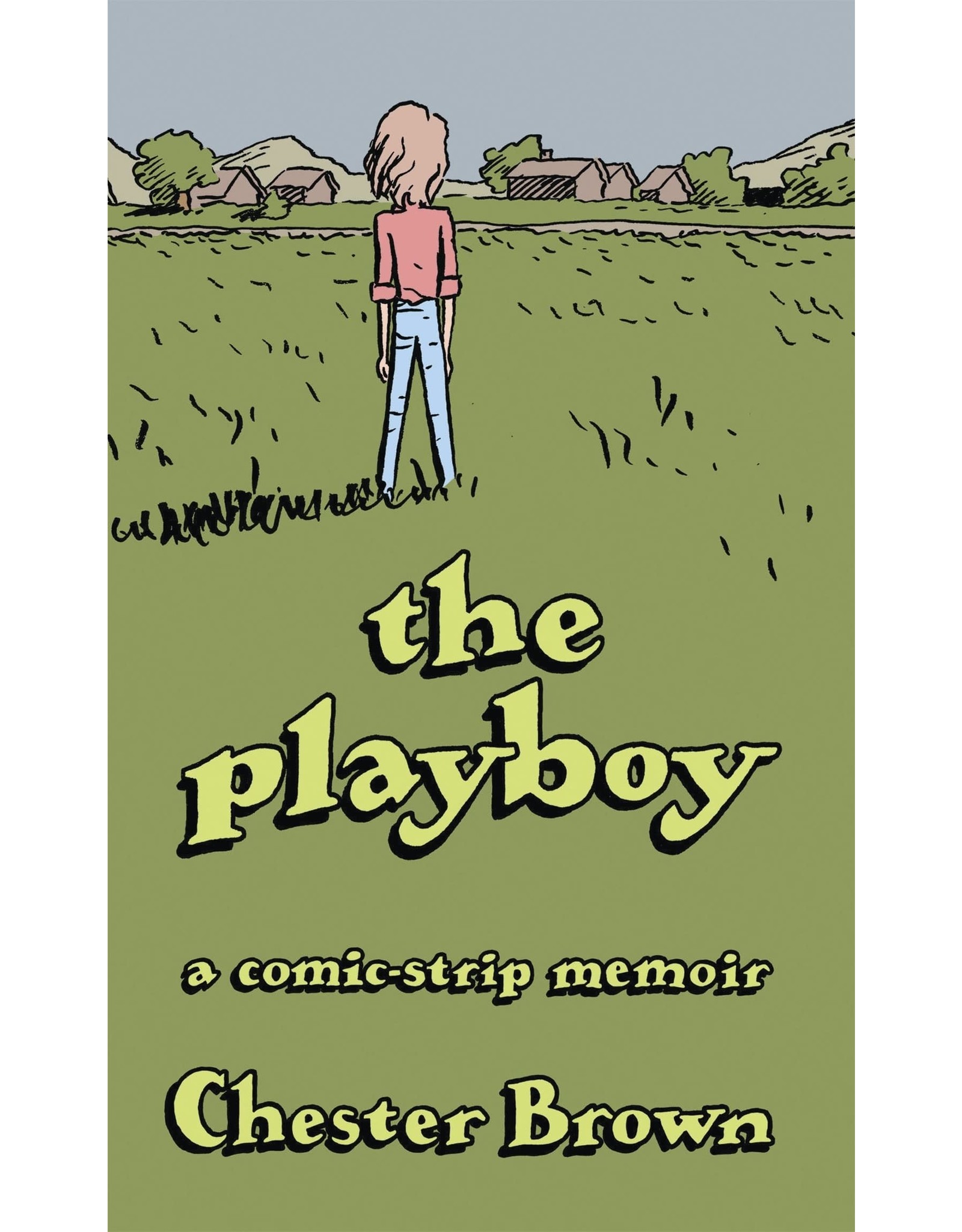 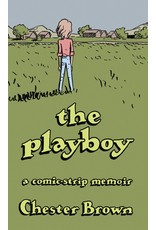 As with every Chester Brown book, The Playboy—originally published in 1992—was ahead of its time, illustrating the fearlessness and prescience of the iconoclastic cartoonist. A memoir about Brown's adolescent sexuality and shame, The Playboy chronicles his teenage obsession with the magazine of the same name, but it's also a work that explores the physical form of comics to their fullest storytelling capacity. In it, a fifteen-year-old Chester is visited by a time-traveling adult Chester, and the latter narrates the former's compulsion to purchase each issue of Playboy as it appears on newsstands. Even more fascinating than his obsession with the magazine is his need to keep his habit secret and the resulting lengths to which he goes to avoid detection by his family and, later, his girlfriends.
The comics that became The Playboy first appeared in issues of Brown's controversial, groundbreaking comic Yummy Fur more than twenty years ago, and yet the frankness of the work makes it seem avant-garde even now. As in every work by this master cartoonist, The Playboy uses no extra words, no extra panels, no extra lines, conveying environment and emotion through perfectly chosen moments. Fans of his acclaimed and controversial memoir Paying for It are sure to be drawn in by this early autobiographical portrait of blazing honesty. The expanded reissue includes all-new appendixes and notes from the author.