The Playboy of the Western World and Riders to the Sea 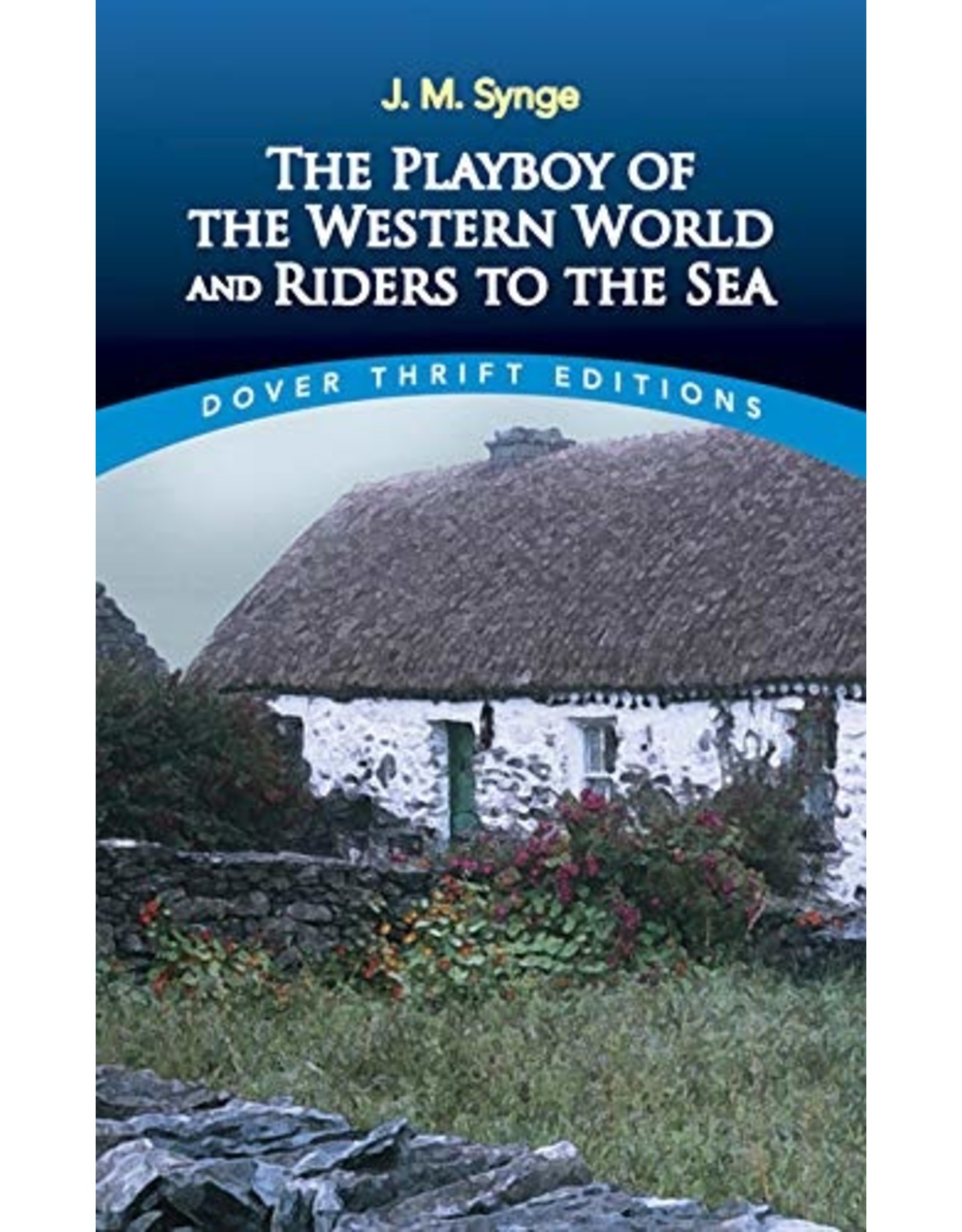 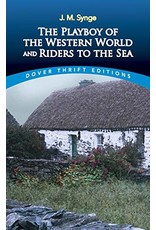 The plays of John Millington Synge (1871–1909) are filled with the humors, sorrows, and dreams of the country folk of the Aran Islands and the western Irish coastlands, where, in Synge's works, "we have a popular imagination that is fiery and magnificent, and tender." The Playboy of the Western World, his most famous play, is sweetly funny and ironic as it follows its young hero's progress, in the eyes of others, from timid weakling to paragon of bravery.

The shorter one-act play, Riders to the Sea, is a dark elegy to the fragile existence of those who live at the mercy of the sea. Both are beautifully crafted dramas that celebrate Irish gifts for lyrical language. They are reprinted here from authoritative editions, complete with Synge's preface to The Playboy of the Western World.